Sami Zayn To Be Revealed Behind Elias’ Accident On WWE Smackdown

WWE has a lot going on, backstage especially after the recent shake-ups among the creative team. It seems like we’ll soon be seeing Sami Zayn returning on the SmackDown brand as part of a brilliant creative strategy chalked out by the writers. There is a new Intercontinental Champion in AJ Styles who captured the title that was vacated by Zayn, last month. He could be coming to get back the belt. 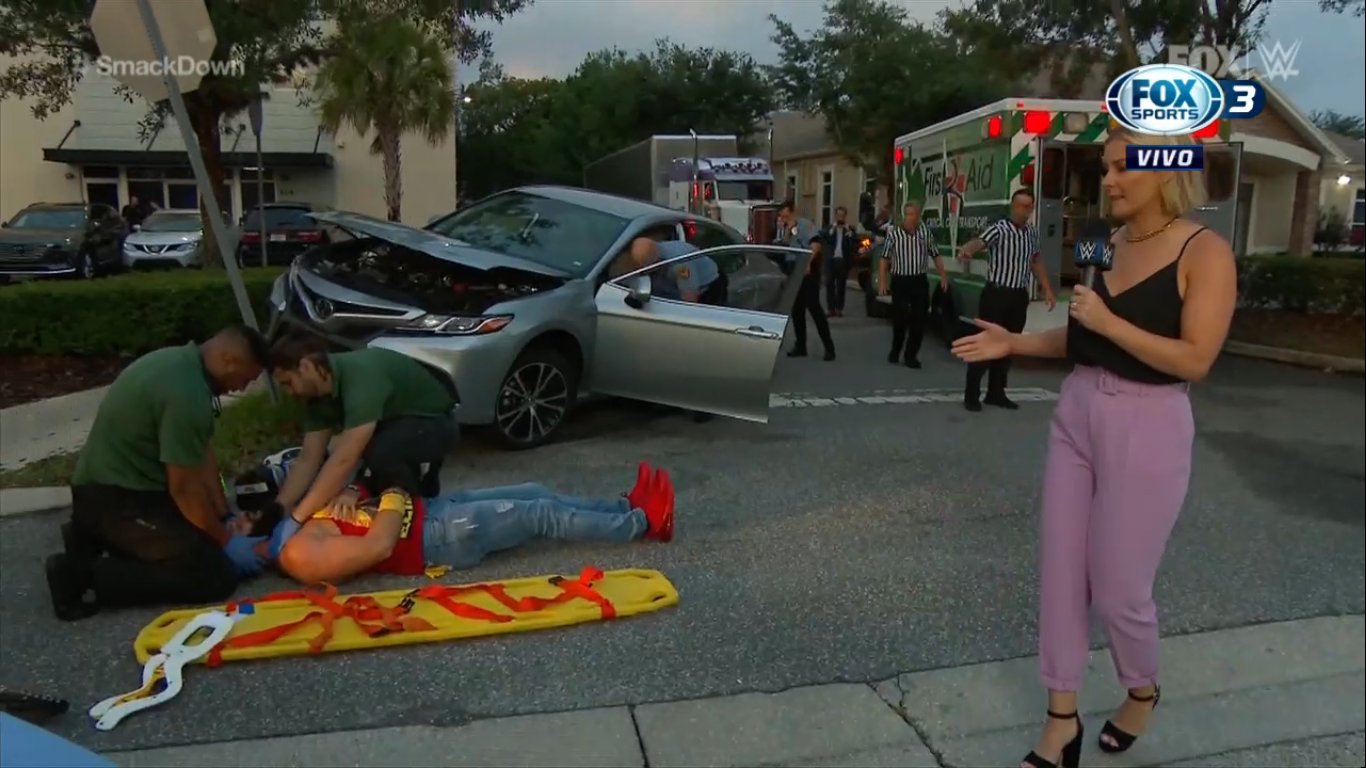 The former IC Champion is coming up in conversation once again. Ringsidenews.com reports that Sami Zayn has become part of the conversation in the creative meetings, recently. His name was mentioned, backstage that could signal the return to TV.

It appears that his hiatus could be coming to an end that started due to the coronavirus pandemic after he denied to attend the TV tapings from WrestleMania onwards.

The source also has some specific wording regarding the capacity of return for Sami Zayn that should occur in a blue brand storyline. Jeff Hardy and Michael Cole specifically mentioned that the witness spotted a man with red hair and a red beard fleeing the scene after the car crash took place to put Elias on the shelf. Sami Zayn could appear to be that one person behind the attack.

The source told, “It could be Sami. His name has come up again.” it was somewhat surprising considering that Sami Zayn was totally out of the picture from SmackDown. It just indicates how quickly things can change backstage in WWE. 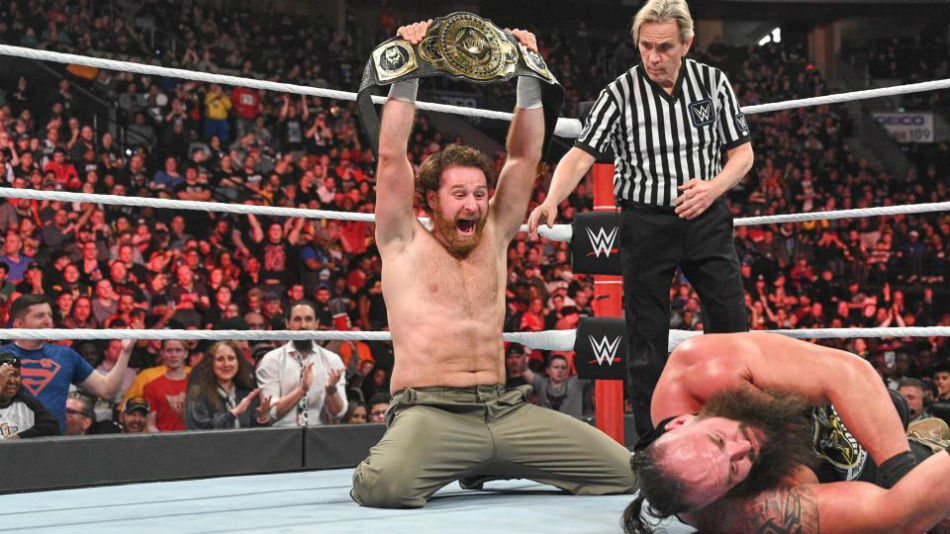 The Underdog from the Underground was said to be in bad terms with the company for not attending TV tapings which may not be the case, going by the latest updates.

Going by the storyline, the culprit who ran over Elias with Jeff Hardy’s rental car might be revealed as Sami Zayn. Sheamus was the assumed person behind the act but he denied it and kept on insisting, last week that Hardy is a junkie who needs a drug test. It was never cleared whether he was the man behind it. As for Elias, he is out with a serious injury that needs surgery to be fixed. We won’t see him for over half a year.