The final episode of Smackdown before Backlash 2020 was presented, last night. The headliner of the show featured the Intercontinental Championship tournament finale between AJ Styles and Daniel Bryan. Jeff Hardy and Sheamus were involved in yet another controversial segment on the show. Plus, a six-man tag team match was on the card of this week’s Smackdown that aired from the WWE Performance Center in Orlando, Florida. Here are the results,

SmackDown opened with Sheamus coming into the ring with a doctor and some lab persons as he demanded a urine test for Jeff Hardy before signing the Backlash match contract. Hardy agreed to do that and gave a cup of urine to the doctor for testing. Sheamus continued to taunt Hardy causing Hardy to throw the urine all over his body, before leaving. 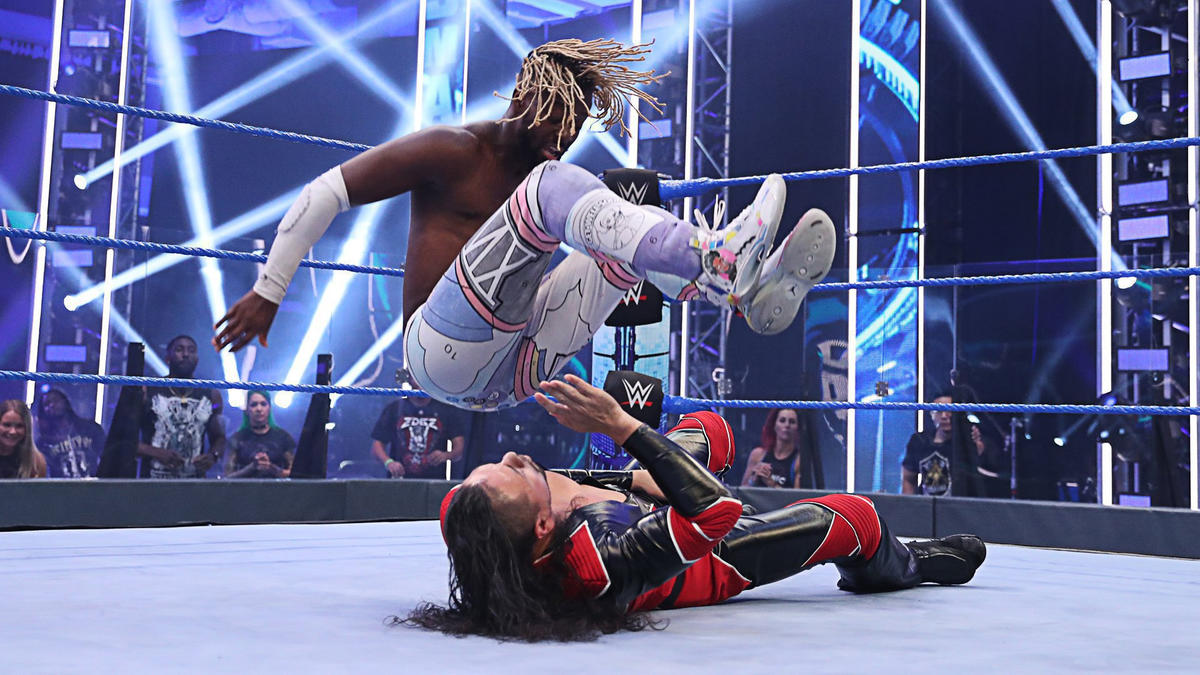 SmackDown Tag Team Champions The New Day – Big E and Kofi Kingston competed in a match against Cesaro and Shinsuke Nakamura. Kofi hit an SOS on Nakamura whereas E clotheslined Cesaro outside the ring. Kofi went to the top for a Crossbody but Nakamura raised his knees up and rolled up Kofi for the win.