We are two weeks away from the next WWE Specials in the 2020 calendar in the form of Backlash. Hyping up the storylines for the show will be the main focus of the WWE RAW creative team as we expect a lot of dramas will be unfolded in tonight’s headliner segment. Rey Mysterio is set to take retirement in a ceremony under the officiation of the Monday Night Messiah, Seth Rollins.

The championship storyline will unfold as the extremely physical rivalry between Drew McIntyre and Bobby Lashley continues. A Champion vs Champion match will go down which is a rematch from WrestleMania 34 where a streak was on the line. Also, the United States Championship will be on the line as per the choice of the champion himself when WWE Raw airs from the WWE Performance Center in Orlando, Florida.

A few weeks ago on WWE Raw, Rey Mysterio was victimized via a gruesome attack from Seth Rollins, which left the legendary superstar with a critical eye injury. Now it appears that the effects of that injury will be forcing Mysterio to hang up his boots, for good. As announced last week, tonight we will get to see a retirement ceremony for him on WWE Raw that will be hosted by the attacker, himself. It seems only to be a storyline angle that would continue the ongoing feud between Mysterio and Rollins. 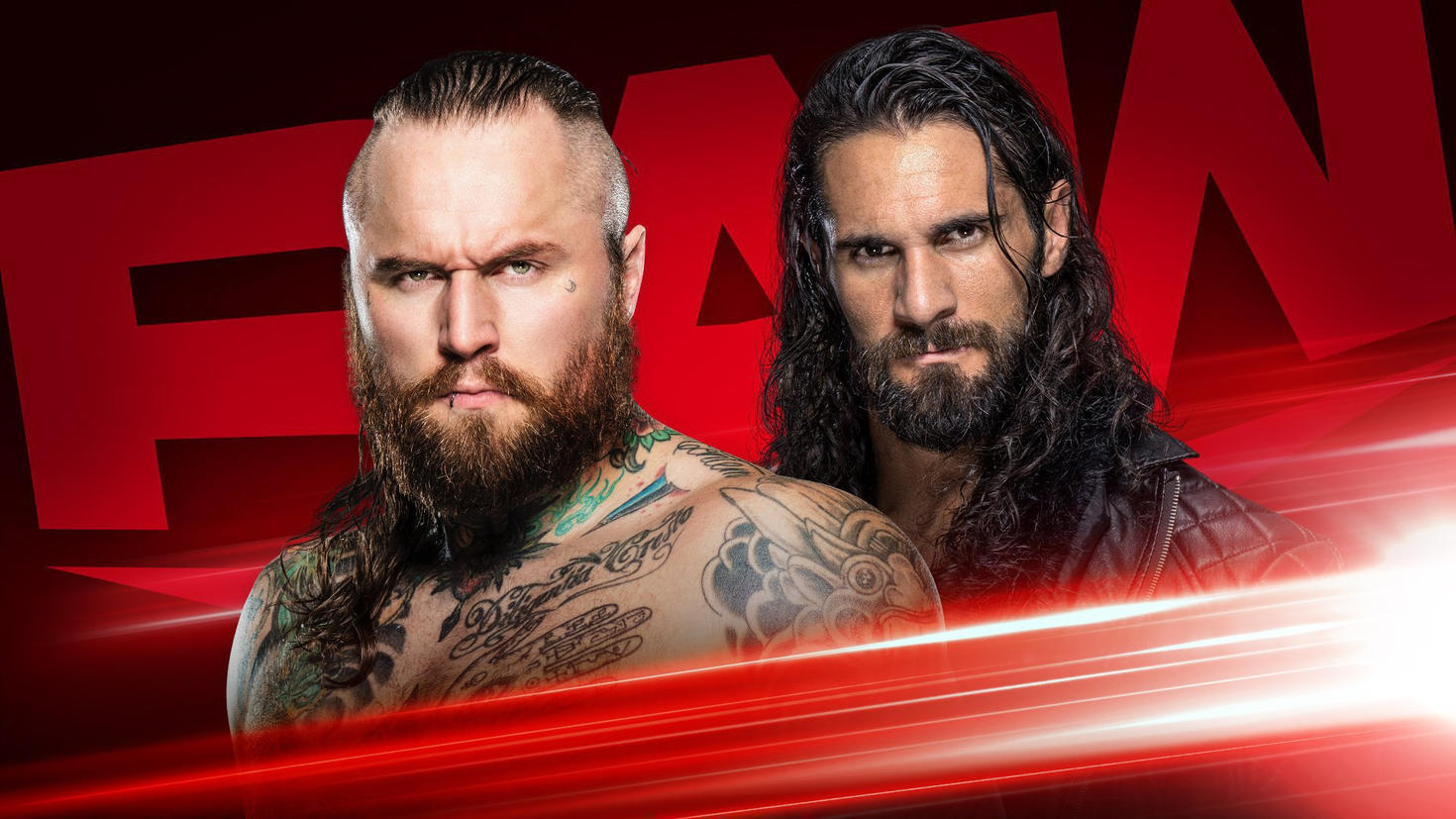 Meanwhile, Rollins’ job won’t be over on WWE Raw by hosting the retirement ceremony. In addition to that, he will also be in a singles action against Aleister Black who has stood up for Mysterio in the past few weeks. Whenever The Messiah went for unsettling attacks on babyface stars, Black forced him to go for a retreat. It will be interesting to see whether Black can defend the Mysterio’s honor, or Rollins would show that his actions are not just enough to stop him from spreading wings on WWE Raw. 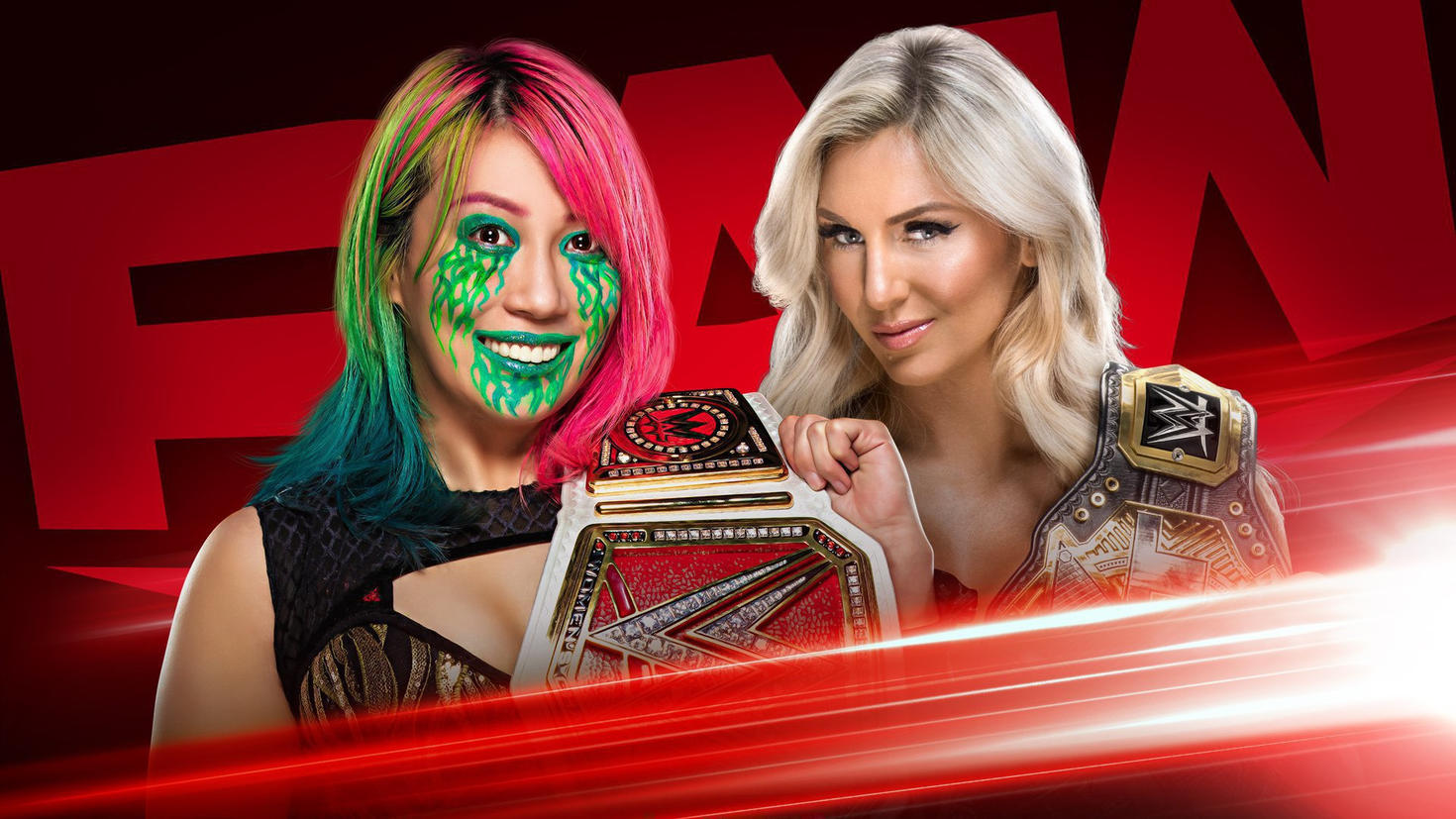 A Champion vs. Champion Match will go down on WWE Raw, as Raw Women’s Champion Asuka battles NXT Women’s Champion Charlotte Flair. These two are no strangers to each other, as they have fought on different occasions in the past that includes The Queen once bringing an end to Asuka’s undefeated streak at WrestleMania 34. With Nia Jax waiting for her, two weeks from now, could Asuka make a statement by pinning Flair?

The rivalry between Drew McIntyre and Bobby Lashley before their WWE Championship battle at Backlash, reached heights as seen on last week’s WWE RAW. The show went off the air where locker room members had to separate these two men as the animosity was running extremely high. It’s evident that these two superstars could barely wait to fight till June 14. Could MVP resist Lashley from getting physical again with the champion? 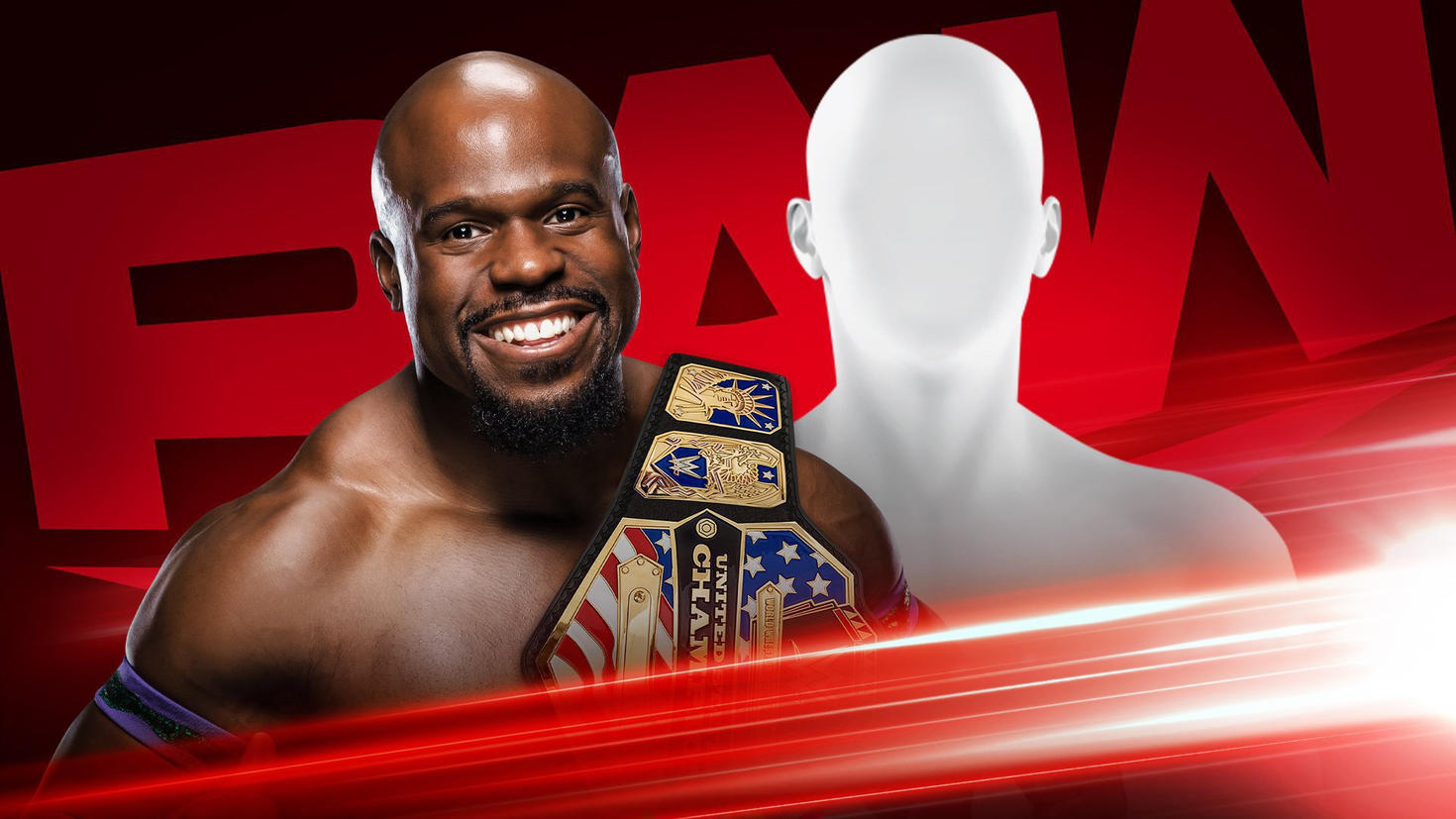 A huge title change was observed on WWE Raw when Apollo Crews defeated Andrade for the United States Championship. It was considered an upset as Crews was able to pick up his first title win in WWE career. It seems that he’s looking forward to becoming a strong champion who’s not opting for a breather after winning the title. This week on WWE Raw, Crews is all set to defend the US title against an opponent of his choosing.