During the latest episode of AEW Dynamite, Q.T. Marshall requested to meet with both Tony Schiavone and All-Atlantic Champion Orange Cassidy. Marshall was straightforward to ask Cassidy for a shot at his title, and Cassidy quickly granted it to him. Marshall added that he didn’t want just any old regular match, but a lumberjack match.

Before he could say anything, Orange Cassidy agreed to his terms, saying that he “loved it” and it sounded “great” to him. Afterward, it was confirmed on AEW Dynamite that Cassidy vs. Marshall will indeed go down at Rampage. 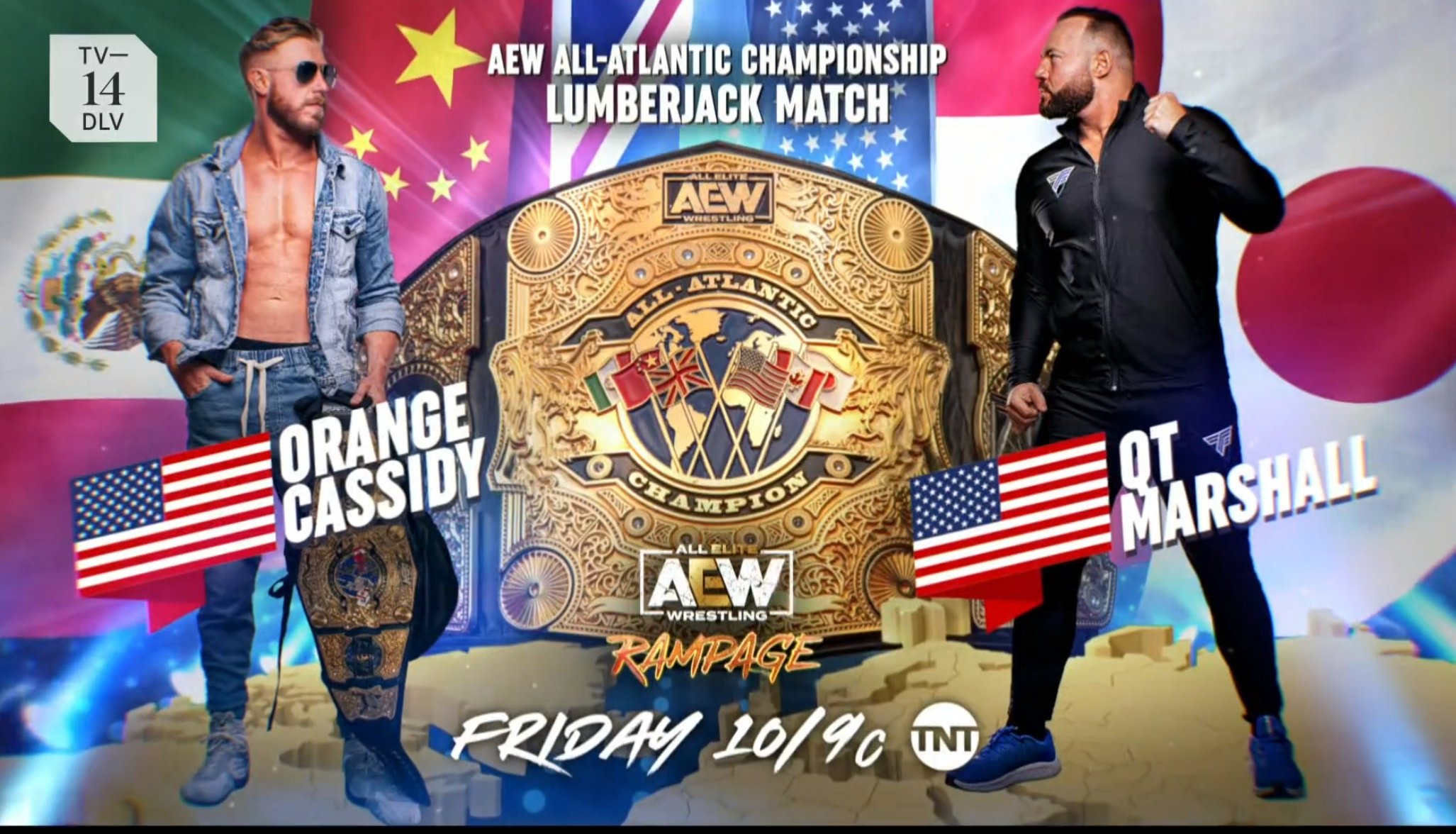 Cassidy won the All-Atlantic Championship on the October 12 edition of AEW Dynamite by defeating PAC and thereby becoming the second-only titleholder of the belt. Following his debut on AEW Double or Nothing 2019, he aligned himself with Trent Beretta, Chuck Taylor, Danhausen, Rocky Romero, and Kris Statlander to have significant storylines with Adam Cole, ReDRagon, and current Ring of Honor World Champion Chris Jericho.

In more news from the latest edition of AEW Dynamite, WWE Hall of Famer Jeff Jarrett appeared by attacking Darby Allin with his signature guitar shot to the head. Now, the veteran was booked in a match on TV, this week.

Jarrett will appear on Rampage this week to team up with Jay Lethal to compete against Private Party. This will mark Jarrett’s first televised match in three years. The last TV match for him took place on February 16, 2019, for the Mexico-based AAA promotion. Top AEW Star Saraya was announced to appear in a sit-down interview on Rampage.

As announced on AEW Dynamite, the full match card for this week’s Rampage goes as follows, 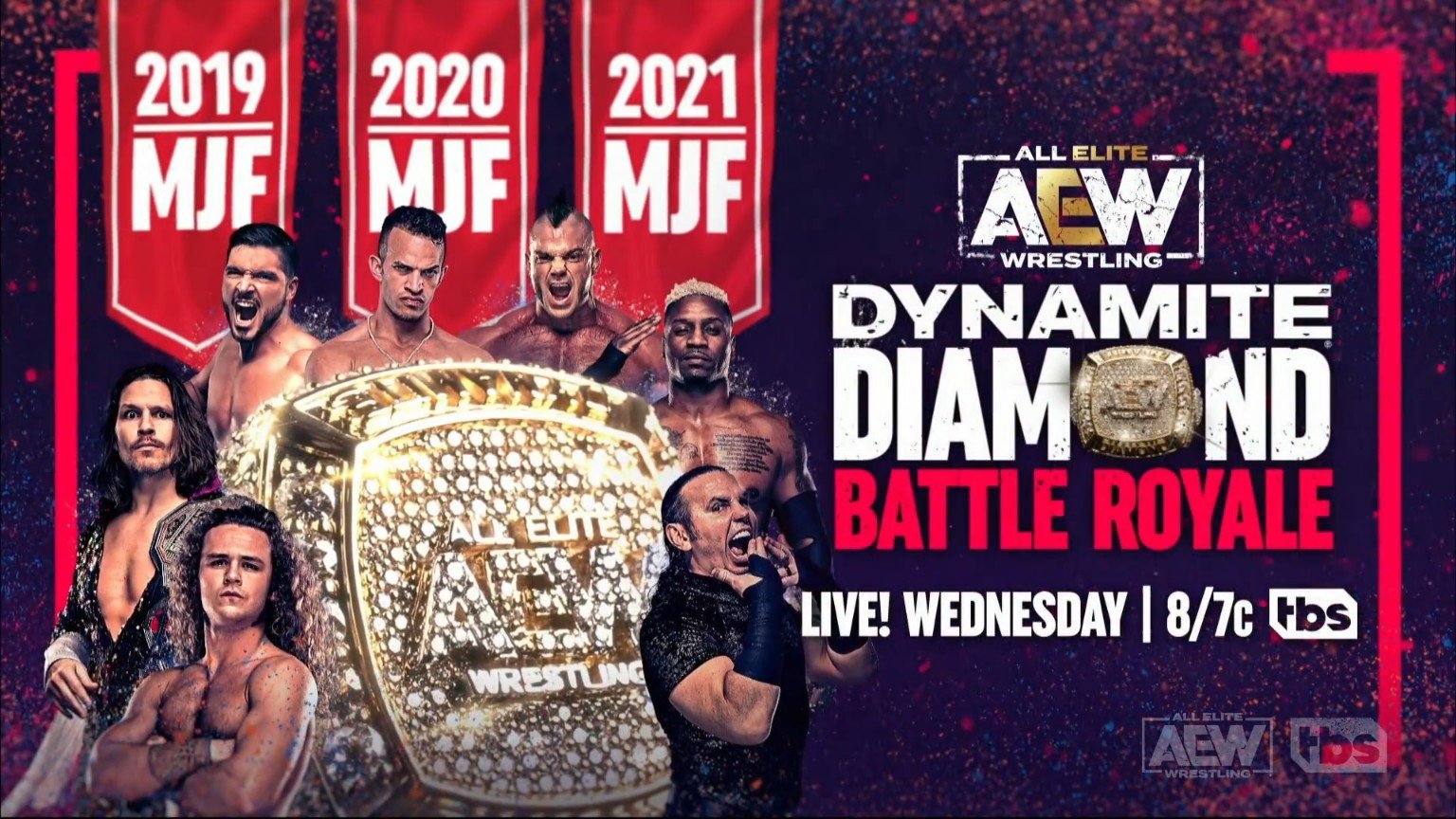 As for the December 7 episode of AEW Dynamite, the following match card has been announced while more will be announced on Rampage,