Brock Lesnar is not present on the professional wrestling circuit since the spring of 2020. He has recently been in conversation with WrestleMania season approaching. Plus, football player Parker Boudreaux is also forcing the fans to talk about him as he is Lesnar’s lookalike. He was a hot topic of discussion earlier in the month.

The 22-year-old football star has quite a few physical resemblances to Brock Lesnar. Even, Boudreaux’s current social media handles also mention himself to be “The Next Big Thing.” For those who have forgotten, this used to be the moniker of Brock Lesnar during his first run in the WWE from 2002 to 2004. Now Paul Heyman noticed that nickname and thus Parker rose to internet fame. 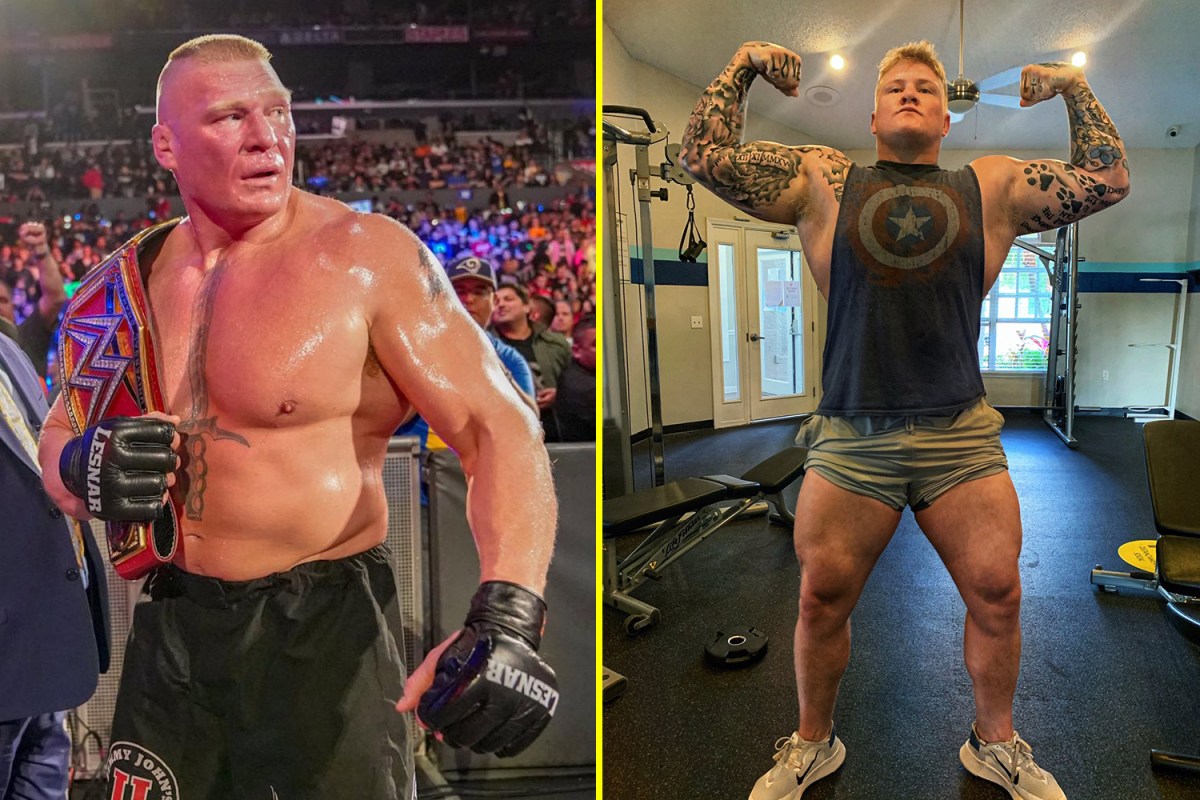 Heyman is apparently very high on the football star who dubbed him as the next Brock Lesnar. Parker also expressed his gratitude to be compared with the biggest box office attraction in sports entertainment. According to a report by Fightful Select, Boudreaux was present backstage on this past episode of NXT. It was not revealed why he was there in the first place.

As for Brock Lesnar, he is reportedly a free agent as his most recent WWE contract has expired, according to the previous reports from PWInsider. The previous deal expired as the two sides failed to agree on terms for a new deal.

Brock Lesnar: Why WWE Never Wanted The Beast Outside The Company 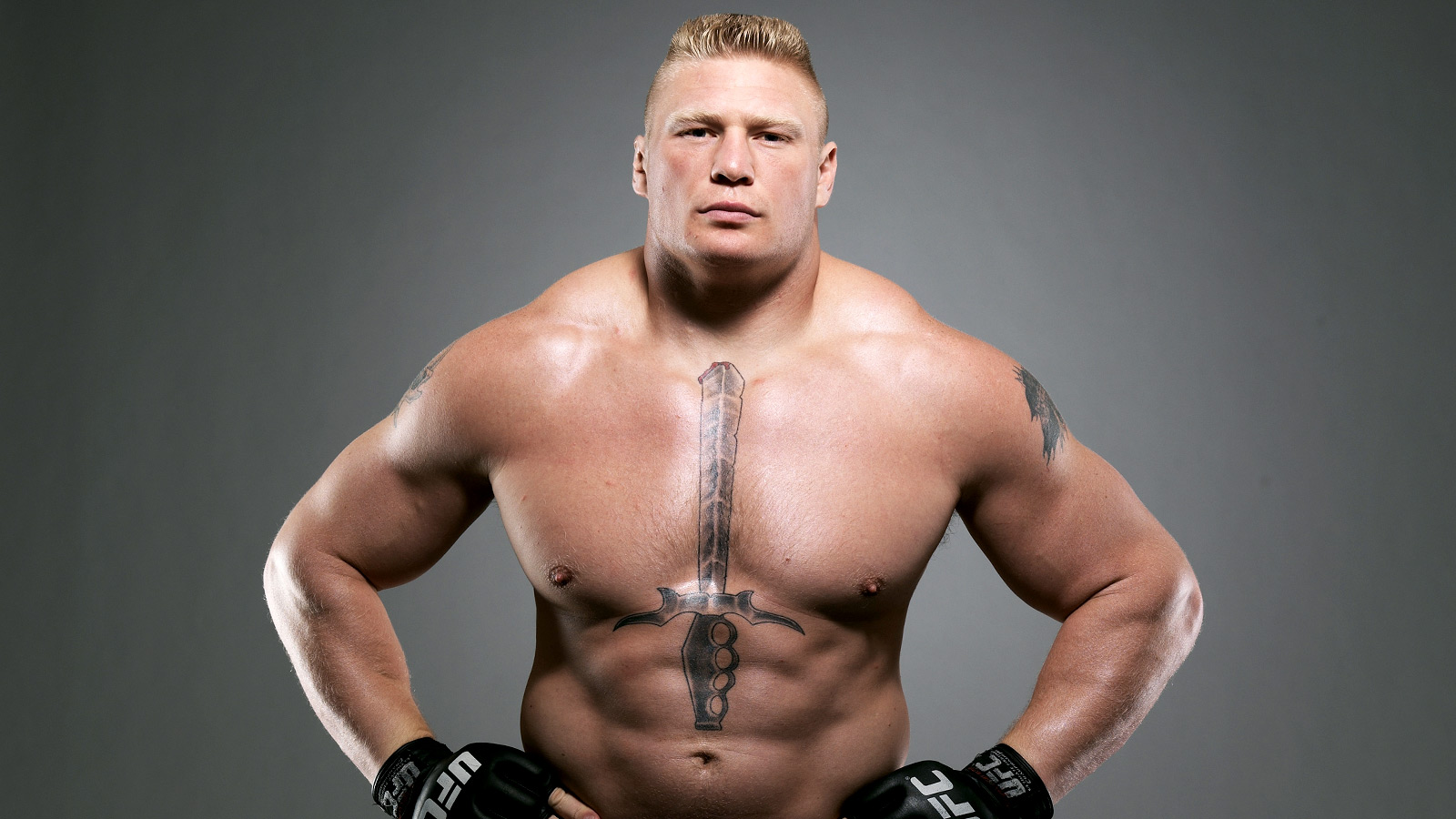 It was also noted that the two sides have been working to get to a new contract, but that hit an impasse and the negotiations have paused. Thus the former WWE Champion is now able to take field offers from outside of WWE, if he wants from the likes of AEW, UFC, or somewhat else.

2021 is going to be something SPECIAL… ? pic.twitter.com/7uxiTu51fh

Brock Lesnar has not appeared on WWE TV since losing the WWE Title to Drew McIntyre at WrestleMania 36 Night II in April. His manager, Paul Heyman, returned to TV with the current WWE Universal Champion Roman Reigns, this past summer. His previous client is still enlisted as a Raw Superstar.