Unlike the previous years, WWE SummerSlam won’t have the former WWE Champion Brock Lesnar working in this year’s SummerSlam. This is the one PPV event that’s been dominated by him, over the years. Especially the past few years have set a course where we can’t think of the August show without the presence of him in the main event. That’s what we’d miss, this year.

Brock Lesnar has been in possession of a streak of main eventing 6 straight SummerSlam PPVs in a row which is an all-time record for any WWE Superstars. 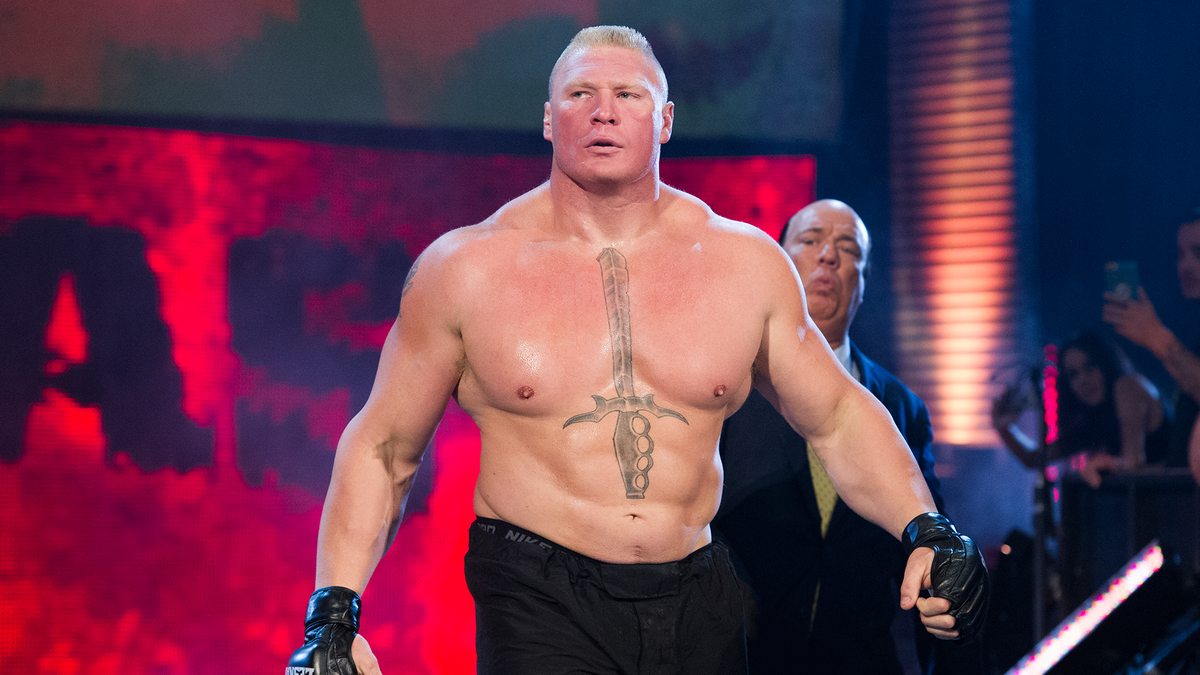 But that is coming to an end this year as he’s not present in the storyline perspective and won’t appear in the PPV, either. This would also be the first time in nine years that he won’t be performing on this particular show.

It should be noted that the unique streak of Brock Lesnar should’ve continued if it wasn’t for the coronavirus pandemic. For those who don’t know, the original plan for SummerSlam 2020 was Drew McIntyre vs. Brock Lesnar in a rematch from WrestleMania 36.

These two would have collided for the WWE Title, once again carrying the tradition of the last couple of years where WWE generally has been setting up WrestleMania main events, one more time. Here’s a statistics of Brock Lesnar’s bygone appearances for SummerSlam, over the years.

– SummerSlam 2002: Main Event against The Rock

– SummerSlam 2015: Main Event against The Undertaker 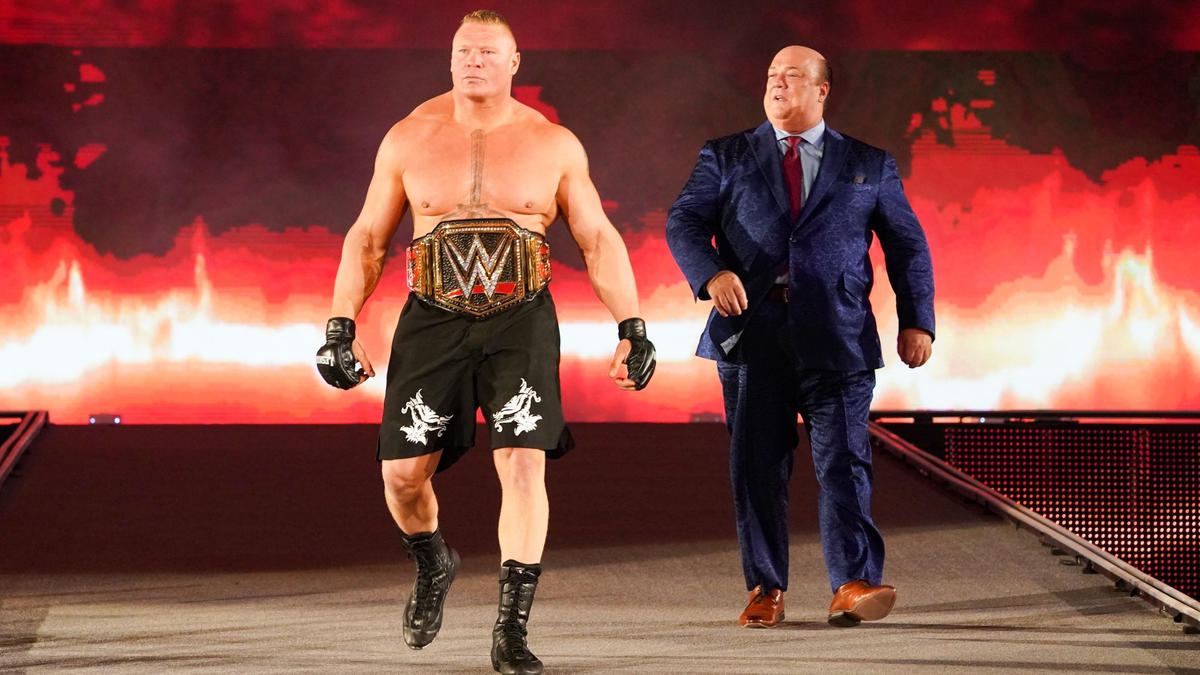 As you can see Brock Lesnar competed in 8 main events at SummerSlam and thus holds the record for the most number of main events in the history of the biggest party of the summer. Unfortunately, WWE won’t be having him as the biggest attraction for the show.

In his absence, WWE Champion Drew McIntyre will be main-eventing the scene. Interestingly, he’d compete in his first-ever match at SummerSlam this year. As per the official announcement, he defends the WWE Championship against WWE’s “The Legend Killer” Randy Orton, producing the much-anticipated match in 2020.