One of the biggest tragedies around this year’s WrestleMania is that Charlotte Flair won’t be a part of the show. Being the benchmark player of the female roster of the WWE, it’s unthinkable that she misses the Biggest Event of the Year. But multiple factors came into play to remove her from the upcoming pay-per-view event.

Despite the expectations, Charlotte Flair has not returned on TV so to insert herself into any program for the grandest stage of them all. Without a doubt, her absence will be a huge loss for the company at a point when already star powers like Brock Lesnar, The Undertaker, John Cena, Goldberg, or Triple H is missing the card, anyway. 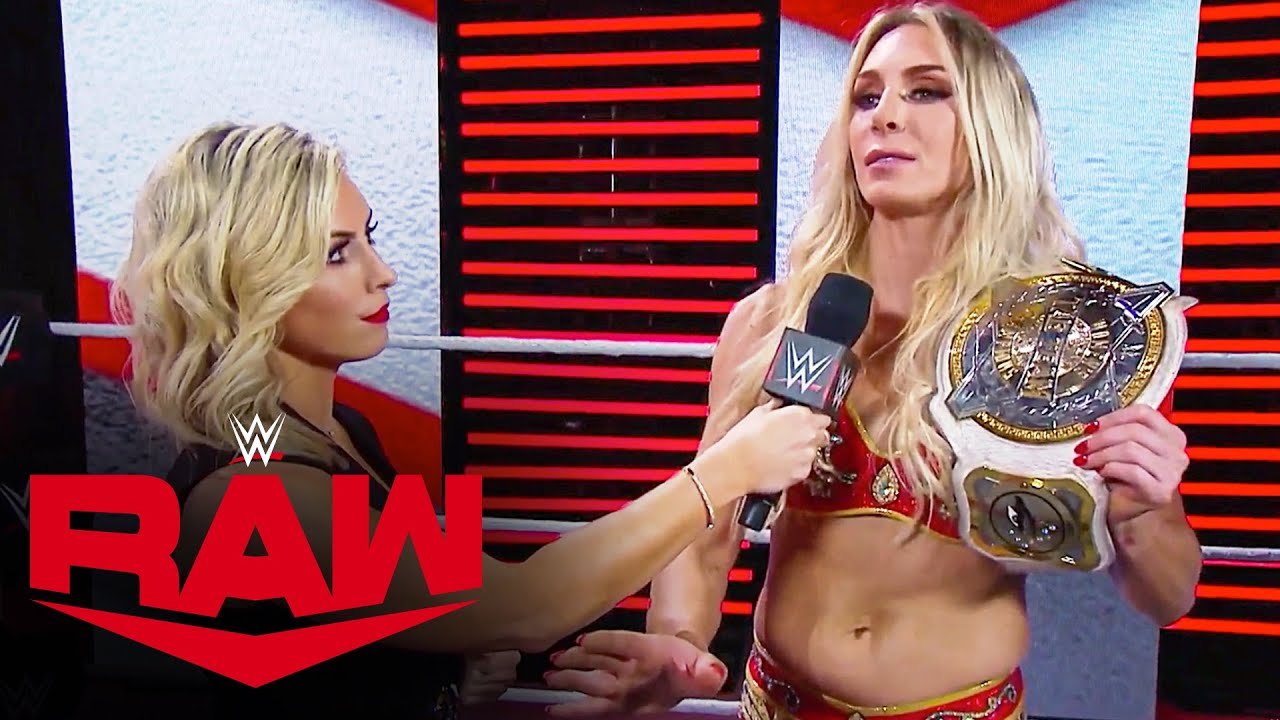 Former WWE referee Jimmy Korderas recently spoke to Wrestling Inc to point out how big of a loss it would be for WWE as Charlotte Flair won’t be around. The Queen came up in conversation as Korderas mentioned him as the pinnacle of the division whose presence was needed for the Show of Shows. But then COVID-19, pregnancy rumors, and more ruled her out of the capacity.

“It’s a huge loss because in that women’s division, you can make the argument that she is the pinnacle of that division,” Korderas noted. “Obviously, the women’s division in WWE, on the top end, is very good. It’s one of those situations. It’s something you’re dealing with, this pandemic, this illness. It’s not like, ‘okay, 14 days and we’re ready to go!’ You don’t know. It’s such a question mark. Is she ready to go for the tapings? Maybe not but you can always, last minute, insert her and make it a big surprise if she’s ready to go.”

Charlotte Flair Unhappy Over WWE Backstage Photo When She Was Changing

Some of the fans still believe that WWE would pull out some sort of surprise appearances for Charlotte Flair but in reality, that chance is extremely low as the Raw Women’s Title Match at WrestleMania 37 is all set between two established performers.

The Queen was tested positive for COVID-19 which forced her to go out of television despite a challenge issued by her for the Raw Women’s Title held by Asuka. This was the first instance when the factor of a top player like her missing WrestleMania, came into play.

Then in an interview with Lucha Libre Online, Andrade said that WWE completely pulled Charlotte Flair off WrestleMania because they thought that she was pregnant. The couple then went through second tests and they were confirmed that Flair wasn’t having a child.

“The WWE doctor informed Charlotte to tell her she was pregnant. We went to the pharmacy and it was negative. They took her out of the story because they said she was pregnant. 4 days later the tests were negative,” Andrade stated.