Mark Henry is technically retired from competition for a long time. But given the WWE context, veterans are welcomed at any point especially at a time when WrestleMania season is looming around. It seems that the Hall of Famer is still willing to step into the ring for one last time and that should happen within the next few months.

As seen on TV, Mark Henry last appeared on Raw during the Legends Night on January 4th. Randy Orton made a mockery out of his presence and he also did the same with The Big Show. That segment eventually left so much bad taste in the latter’s mouth that he opted to leave the company and join WWE. As for the other one, he plans to participate in a match although it may not be against Orton. 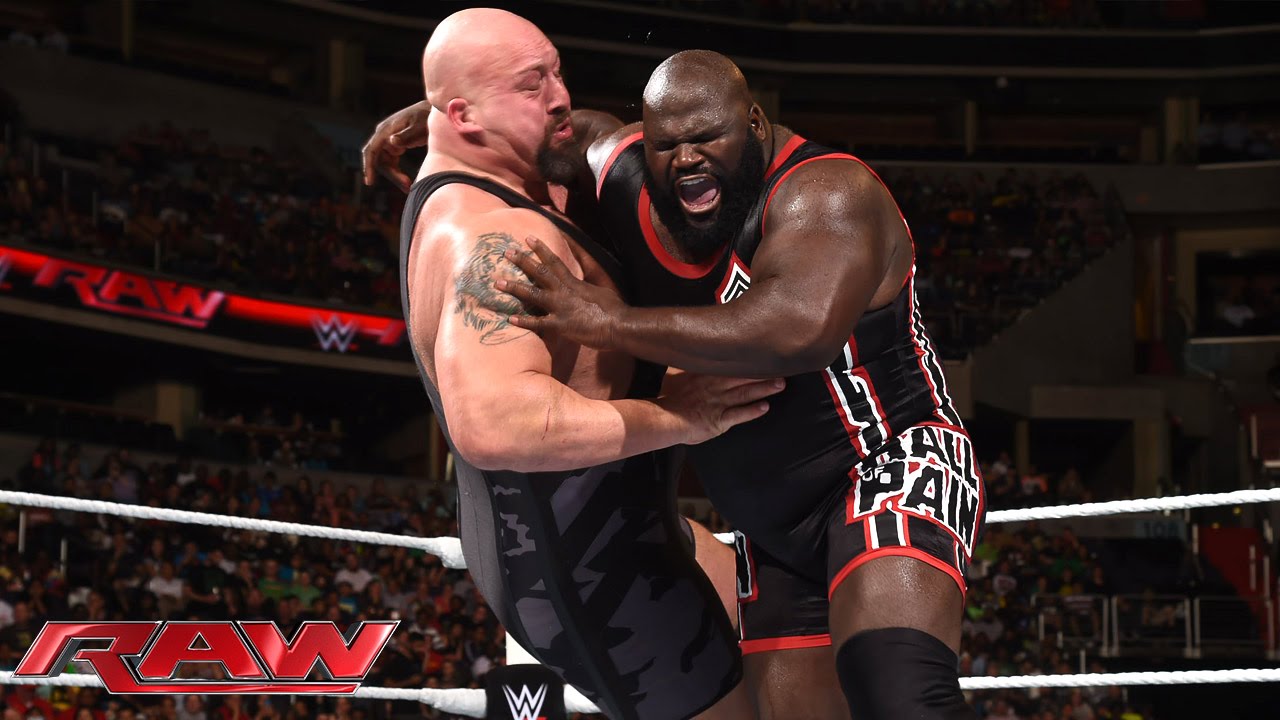 While speaking on Busted Open Radio, Mark Henry revealed that he plans on competing in a match in WWE within the next six months. Given his physical condition, he doesn’t want to be part of any long-term return to the ring. But one match seems to be his goal, at present. Perhaps the fact that he never received a formal retirement, is bothering him a lot.

“I’d rather get punked out than get my ass whooped. Randy is not someone to mess around with if you’re not 100%. I’m walking on two feet, I’m 325 pounds. I’m lighter and trimmer than I’ve ever been. I plan on having a match in the next six months. I just want to have one match. If Randy is the guy, then so be it. Believe me, I’ll be ready and I won’t be on one foot in a push scooter. I have to wrestle in this decade. I’ve got to. Big Show has wrestled in four (decades) and I’ve wrestled in three (decades). I can’t let him have that over me,” stated the former world champion.

Mark Henry is still under a WWE Legends contract who can perform given the company includes him in a storyline. We’ll have to wait and see what kind of involvement can be grown in the near future given a veteran name wants to be back in the ring. As mentioned above, it would be fitting that he could look forward to seeking some revenge on Randy Orton.

In the past, the World’s Strongest Man had quite the feud against The Viper which eventually earned him the only World Heavyweight Championship reign of his career. We’re not sure whether it would be a good idea at this point to repeat the same, at this point. Mark Henry is out of action for the past few years while Orton has been an integral part of Raw.