Summerslam 2020: WWE Plans To Host The Show At Outdoor Venue

WWE’s second-biggest PPV event of the year, SummerSlam, will no longer take place at the TD Garden in Boston, Massachusetts amid the coronavirus pandemic. It was already reported earlier that the Mayor of the city had banned public gatherings until Labor Day in September. Now WWE has officially pulled off the show from the original host venue.

With that being said, it’s certain that SummerSlam will go down from a different location on August 22nd. WWE has never confirmed which venue they’re trying to secure but they rather shared the information of a new location via a ‘forthcoming’ announcement. It does mean that they may be planning to move the event to somewhere else but not within the Performance Center in Orlando, Florida.

Deonna Purrazzo Wants WWE To Feel Dumb For Releasing Her 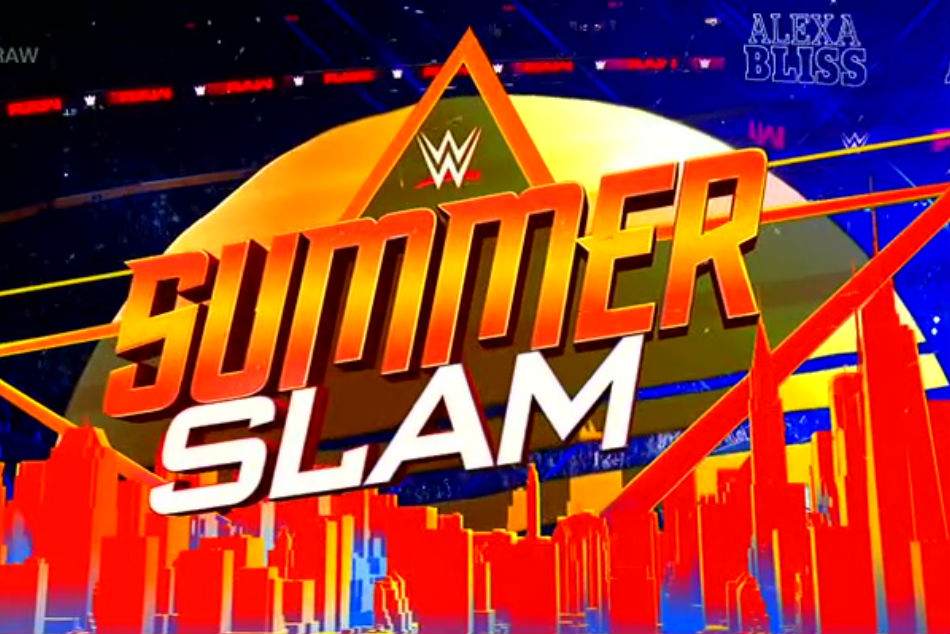 PWInsider.com has now provided an update stating that the company is considering other options that also includes an outdoor location. No confirmation is available yet about the stadium.

“We were told this morning that the company is ‘considering’ other potential options, including at least one potential outdoor location, so stay tuned.”

Vince McMahon and the WWE officials have always wanted the fans to be present at SummerSlam. In fact, it was rumored that the August show could mark the return for the fans on WWE TV programming but it won’t be possible, right now. WWE is now looking to host SummerSlam at an outdoor location with the Performance Center trainees as fans.

WWE also noted that they expect the fans to be back, ‘soon’ but SummerSlam can’t mark the beginning of it. WWE Chief Brand Officer Stephanie McMahon recently had an interview with Ad Age to talk about how WWE has transitioned during the COVID-19 pandemic. She mentioned during the conversation about how much WWE has been missing the fans during this time. “For WWE, we definitely miss our fans,” McMahon said. “For any live event, our fans are apart of our show. They’ve always been our secret sauce, and we miss them dearly, but that doesn’t mean they’re not there [or] they’re not watching. They’re just not live giving us that real-time feedback.

“We’ve always leveraged our social media channels to listen to our fans as well, but certainly now that’s heightened from a data and analytics perspective.”