Why RAW Was Disappointing This Week

A lot of things happened in this week’s RAW. We got two Championship matches, we got a Money in the Bank cash in, we also got a new WWE champion. The Almighty Era has finally ended this week on Monday Night RAW. It sounds really good on paper, right?

But the episode of this week’s Monday Night show of WWE was really disappointing. It was not a disaster by any means, but it was extremely disappointing without any doubt. If it was properly booked, it could have been a historic episode. But ultimately bad bookings came out as the barrier once again and it prevented WWE from presenting a good episode. 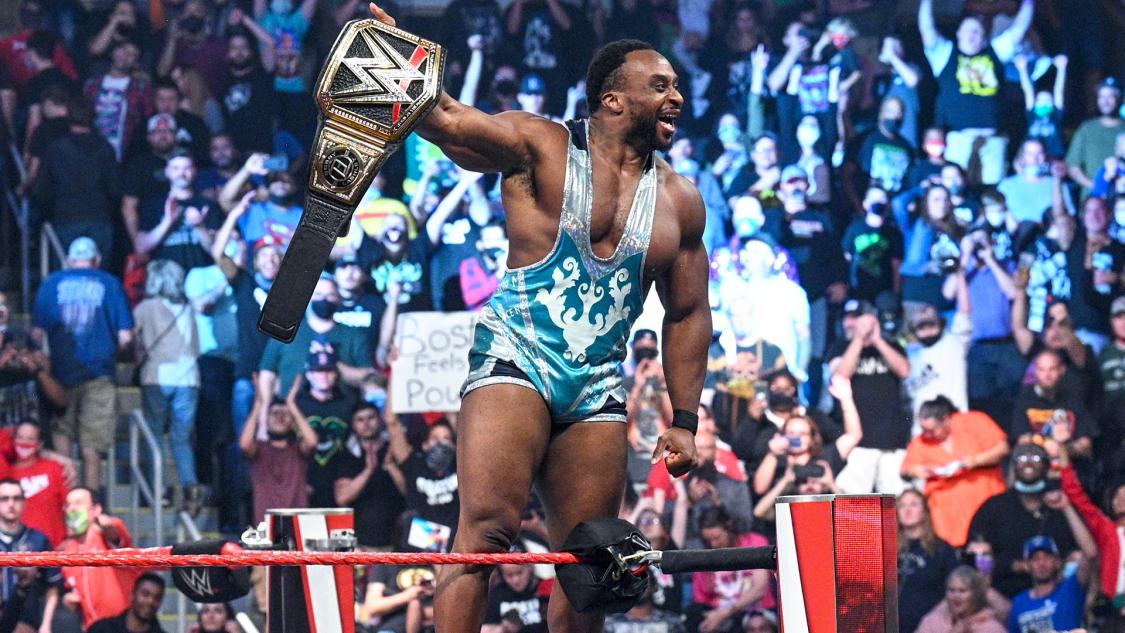 First we need to talk about the major match of the week. We got two WWE Championship matches in one single show. The first won between Bobby Lashley and Randy Orton was really very good. The second one in which Big E cashed in his Money in the Bank contract was short but fun too.

But where did it all go wrong? The way the cash in was booked was quite disappointing and actually it was lazy. The booking team did not put any effort into it. A proper booking could have made this a historic cash in and something that everyone would remember forever.

Big E should have never appeared earlier on the night, WWE should have kept the cash in a secret which would have been a huge surprise. Big E was a smackdown star who continuously teased of cashing in his contract on Roman Reigns for the WWE Universal Championship. If the cash in on RAW was kept a secret it could have been a huge surprise, and would make it a historic week so that everyone would remember it.

And to stretched the injuries of the show, where was the botchmania from Nikki ASH vs. Tamina match. This match is perhaps the biggest botch of the year so far. Nikki attempted pin Tamina with a Top Rope DDT, Tamina kicked out but the referee counted three. Tamina was a little late to kick out. Nikki won but the announcer of the match announced the winner of the match was Tamina.

Everyone in the arena, the fans, commentators even the wrestlers were puzzled. What just happened? Tamina and Nikki even started fighting after the match not knowing the fact if the match was actually called off. Natalya and Rhea Ripley tried to manage the situation by attacking them.

Bryan Danielson On His AEW Debut