Australia vs India 2020-21: 5 Indian Players Who Can Win Man Of The Series Award In Test Series

The much-awaited four-match Test series between the hosts Australia and the visitors India will begin on 17th December with the only day/night pink-ball Test of the series at Adelaide Oval (Adelaide).

While the Indian cricket fans are again dreaming for another memorable Test series in Down Under, one of their big setbacks is the absence of captain Virat Kohli in the last three Tests of this tour due to paternity leave. However, the visitors still have some powerful cricketers who can change the fate of this upcoming series. 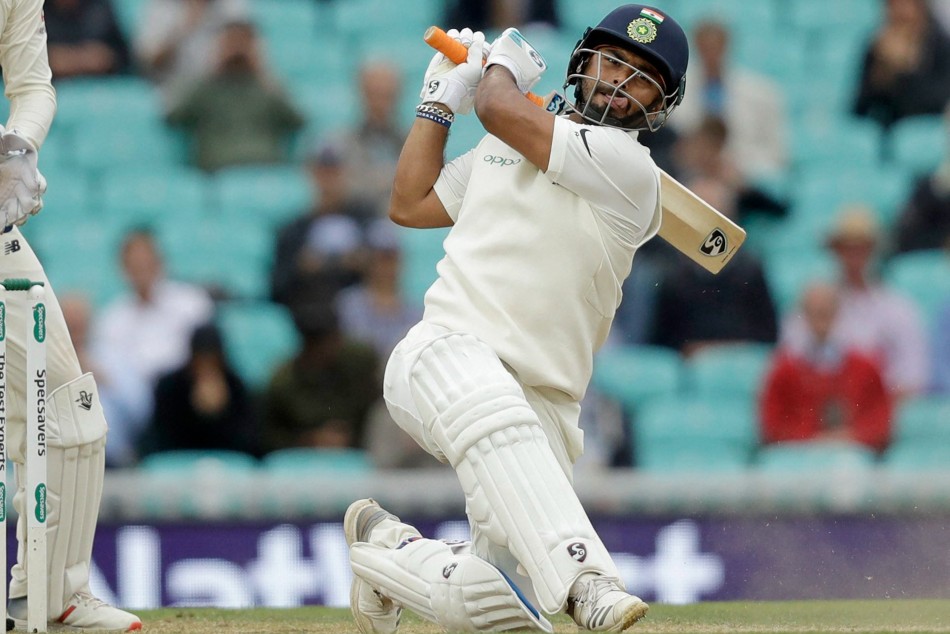 The 23-year-old wicket-keeper batsman Rishabh Pant hasn’t confirmed his place in any format of the national team yet, so his appearance in the upcoming Test series is still unsure. But the youngster can play a crucial role for the visitors in the Test series, and he has already proven it during India’s last tour in Australia, where the left-handed batsman was the second most run-scorer in the four-match Test series by scoring 350 runs in seven innings with an average of 58.33. He is still the only Indian wicket-keeper batsman to hit a Test century in Australia as he scored 159 not out during the Sydney Test.

Currently, Wriddhiman Saha and Rishabh Pant are fighting for the wicket-keeper spot in the Indian Test team. In the recent warm-up games against Australia A, though Saha played one 54 not out knock, the right-handed wicket-keeper batsman also scored two ducks. Meanwhile, in the recent day/night pink-ball warm-up game, Pant smashed a century in the second innings as the left-handed batsman scored 103 not out after getting out for 5 runs in the first innings of that match.

While captain Virat Kohli will miss the last three games of the upcoming Test series, the Indian team may require a long batting line-up. Talking about the lower-middle-order batting, Pant can be a better choice than Saha in the current situation. Also, while the present Indian Test team has a lack of left-handed batsman, except the recovering Ravindra Jadeja, Pant has the advantage than Saha in this place.

Top 6 Batsmen With Most International Centuries Against India

Australia will be led by Aaron Finch in the T20I World Cup 2021 event. Australia is

New Zealand led by Kane Williamson will be a team to watch out for. The Kane