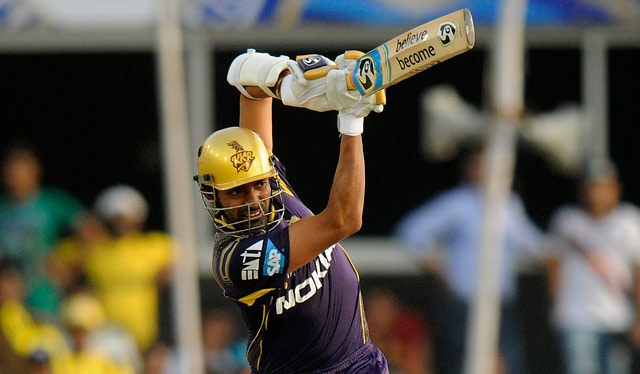 The only capped cricketer in the list, the Kolkata Knight Riders keeper-batsman was the most prolific run scorer in the 2014 edition of the IPL where he also broke the record for maximum 40-plus scores in the slam-bang version. For those who don’t consider IPL performances as the only barometer, Uthappa has been equally consistent in domestic cricket scoring heaps of runs in recent years, also finishing as the highest Ranji run-scorer in 2014-15.

Uthappa scored 69 runs in the tour of Bangladesh in 2014 in what was a low scoring series and was dropped for the home series against West Indies. When recalled for the series against Sri Lanka, the stylish right-hander scored 35 runs in two matches and has not been called up for the team since. The only reason Uthappa has been included in this list is because the feeling is that he was not given enough opportunities to prove himself. Surely, here was a guy who deserved an extended run in the team.

Aakash Chopra “Not In A Position” To Pick Between Shreyas Iyer And Suryakumar Yadav For No. 4 Spot In T20Is