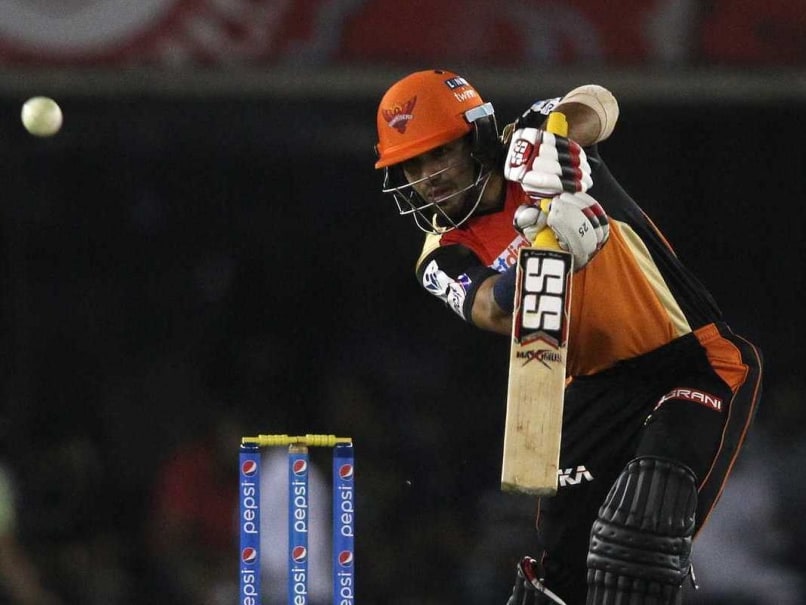 Ojha was touted by many to be the next big thing in Indian cricket after his consistent performances for the Rajasthan Royals and later, Sunrisers Hyderabad, in the IPL. But it was Bengal keeper Wriddhiman Saha who got the nod ahead of him in tests after Dhoni’s retirement.

One of the best wicket-keeper batsmen in the Indian domestic circuit in recent years, Ojha would consider himself unlucky to have been born in the Dhoni-era. With a first-class average of 43.07 and an impressive 8228 runs in his kitty, Ojha would have walked into most teams as a top order keeper-batsman. Another keeper-batsman after Uthappa to miss out on a deserved Team India chance.

Aakash Chopra “Not In A Position” To Pick Between Shreyas Iyer And Suryakumar Yadav For No. 4 Spot In T20Is