Top 6 Batsmen With Most International Centuries Against India

Century is one of happiest moments for a batsman. The top-class batsmen always try to play big three-digit knocks and this insistence gets higher against the challenging side in challenging conditions.

The Indian national cricket team has evolved as a challenging side with the time progress. Every batsman feels great after scoring a century against India. There are six cricketers who have recorded at least 10 international centuries against the Indian team.

Top six batsmen with most international centuries against India 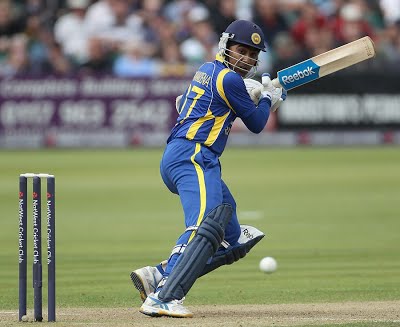 Against India, Jayawardene hit 6 Test centuries and 4 ODI centuries. However, as a captain, the right-handed batsman hit only one Test century against this team. His highest score against the Indian team was 275 runs during Ahmedabad Test in November 2009, which is still the only Test double-century for Sri Lanka in India.

Top 5 Indians With Most Ducks Against Australia In Test Cricket

Australia vs India 2020-21: 5 Indian Players Who Can Win Man Of The Series Award In Test Series