Harbhajan Singh, veteran off-spinner is surprised with India’s decision to leave out wrist-spinner Kuldeep Yadav from their Playing XI for the first Test against England in Chennai.

Kuldeep Yadav, who has been with the squad since the tour of Australia, last played a Test match for India in January 2019. 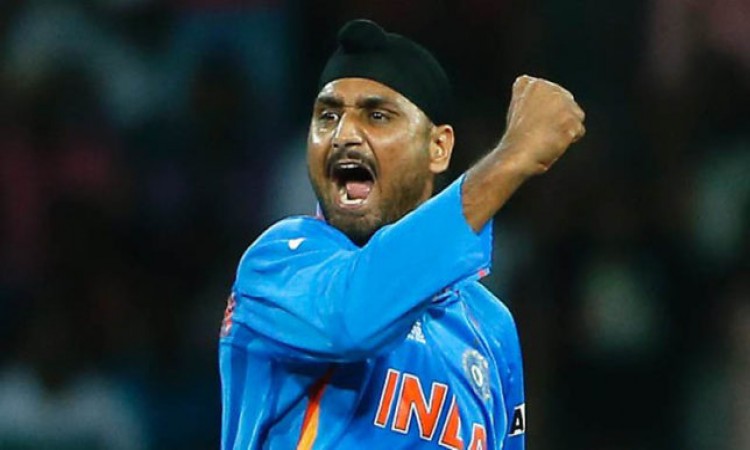 With Ravindra Jadeja injured and Washington Sundar only one Test match old, Kuldeep Yadav was expected to be one of three spinners to play for India, but the team selection pretty much came as surprise for all, especially Harbhajan Singh, as back up left-arm spinner Shahbaz Nadeem got the nod ahead of Kuldeep Yadav.

“It was astonishing for me to see Kuldeep Yadav not get a chance in Team India’s playing XI despite him being in the squad. I can understand that since Axar Patel is injured, Shahbaz Nadeem came in as a like-for-like replacement. But it doesn’t make sense to play two off-spinners in Chennai,” Harbhajan Singh told Sports Talk. 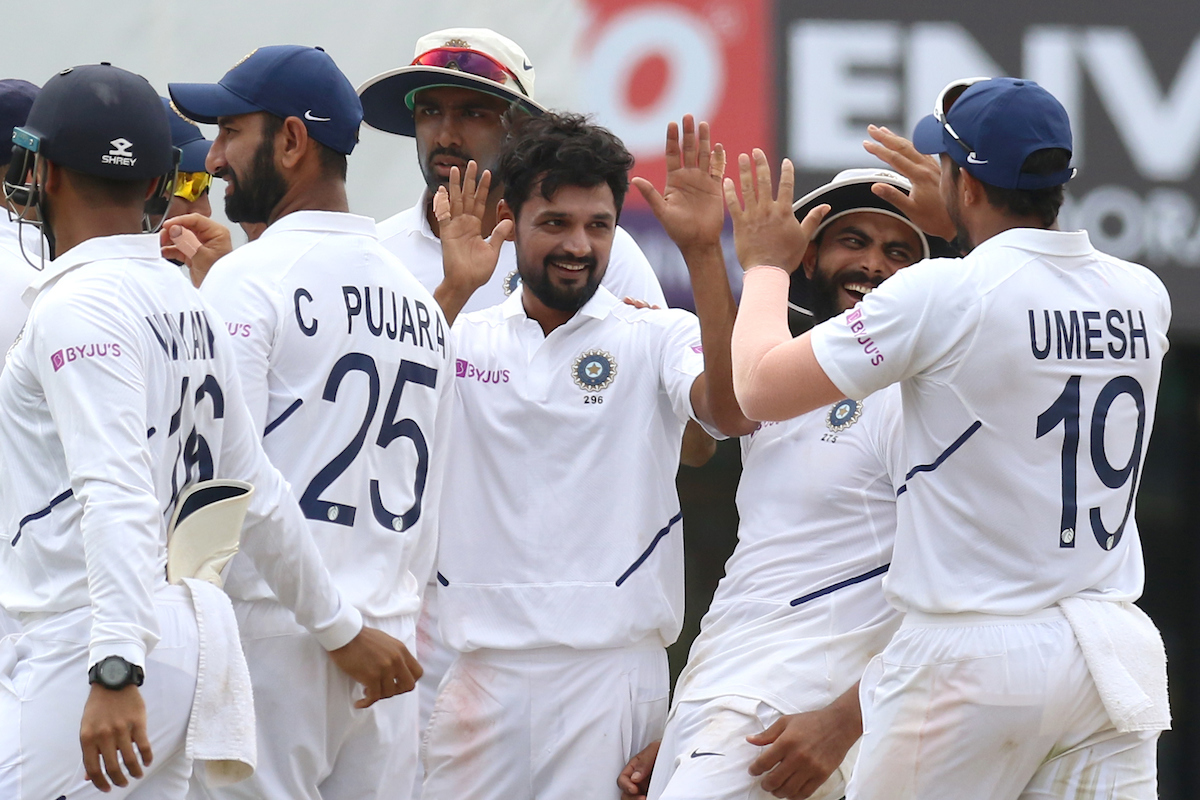 Kuldeep Yadav has been warming the bench for a while. His appearance in limited-overs cricket for India have been limited and it has been over two years since the china-man bowler featured in a Test match. Kuldeep Yadav’s omission becomes all the more surprising given he picked up a five-wicket haul in his last Test appearance in Sydney against Australia in 2018/19 tour.

Furthermore, Harbhajan Singh pointed out that having a left-arm wrist-spinner could have added a different dimension to India’s spin attack and mentioned that such a treatment could be extremely hazardous for a player’s confidence besides stressing that in the last two Tests that he played he picked 5 wicket hauls.

“Kuldeep Yadav’s presence would have added a bit of variety to this Indian bowling attack. In the last two Tests that Kuldeep Yadav played, he had picked up five-wicket hauls. So I am completely baffled by his exclusion,” Harbhajan Singh asserted.

“This is also not a great sign for his confidence because it demoralizes you even further when you are a part of the squad but still can’t make it to the playing XI.”

It’s been over two years since Kuldeep Yadav last played a Test for India and a year since he last played for India in a T20I match.

Despite senior spinner Ravichandran Ashwin injured and Ravindra Jadeja already ruled out, the management decided to hand a debut to back up net spinner Washington Sundar instead of Kuldeep Yadav who was in the squad in the 4th Test at Brisbane as the left-arm spinner did not feature in any of 4 Tests in recently concluded Test tour to Australia.