Ravi Shastri revealed the incident between him and Wankhede curator | Sportzwiki

It was the fifth and final ODI match of 5-match ODI series between India and South Africa at Wankhede Stadium, Mumbai on 25th October 2015. It was the series decider match as the series was 2-2 before that game.

India suffered a huge defeat by 214 runs in that final match of the series as South Africa made 438 runs after batted first. After that loss, it was reported that Shastri and Indian bowling coach Bharat Arun slammed and abused the Wankhede curator Sudhir Naik. At that time, Shastri was Indian cricket team director whose contract ended recently. 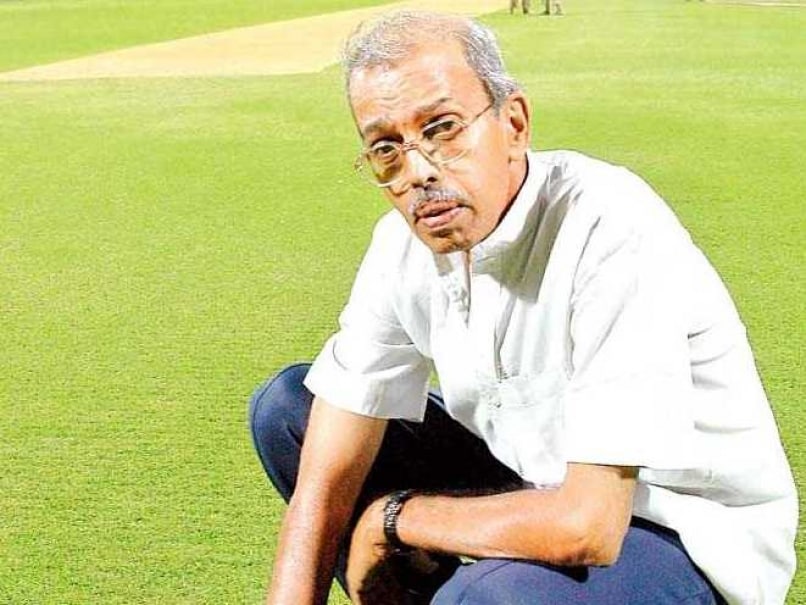 Later, Naik took up that issue and filed a complaint against the duo to MCA (Mumbai Cricket Association) officials and BCCI (Board of Control for Cricket in India).

However in the latest interview to the Indian Express, Ravi Shastri spoke about that incident. Shastri stated to the newspaper, “I told him ‘great track, Sudhir’. It was outside the balcony yaar. I said champion, he got angry and said, ‘thankyou, thankyou!’ And then I turned around and was going like this — there was a manager and three other guys. I said, I said, ‘Shove up the a***.’ I could have told him (Sudhir) there only. Five guys were there as the witness, ki yeh aisa kyun chilla raha hain. My back is turned and not even looking at him. Uska naam bhi nahi liya hai (I didn’t even name him).

“There were three other fellows who were supposed to water. In the end, he started blaming Dhiraj Prasanna. There were four-five guys ; it’s not he who prepared the pitch, there are watering guys and all that. If you think, I meant the guys who prepared the wicket, them only. But I didn’t go and abuse him on his face; it was more of a comment.