Shahbaz Nadeem Set To Be Dropped For 2nd Test

Shahbaz Nadeem, Jharkhand spinner is all set to be dropped after a disappointing performance in the series opener against England as the Indian playing XI during the upcoming second Test in Chennai will have at least one change.

While his replacement will be decided by Friday, one can expect allrounder Axar Patel, who is now match-fit, to replace him. India was outplayed in the first Test that ended on Tuesday. 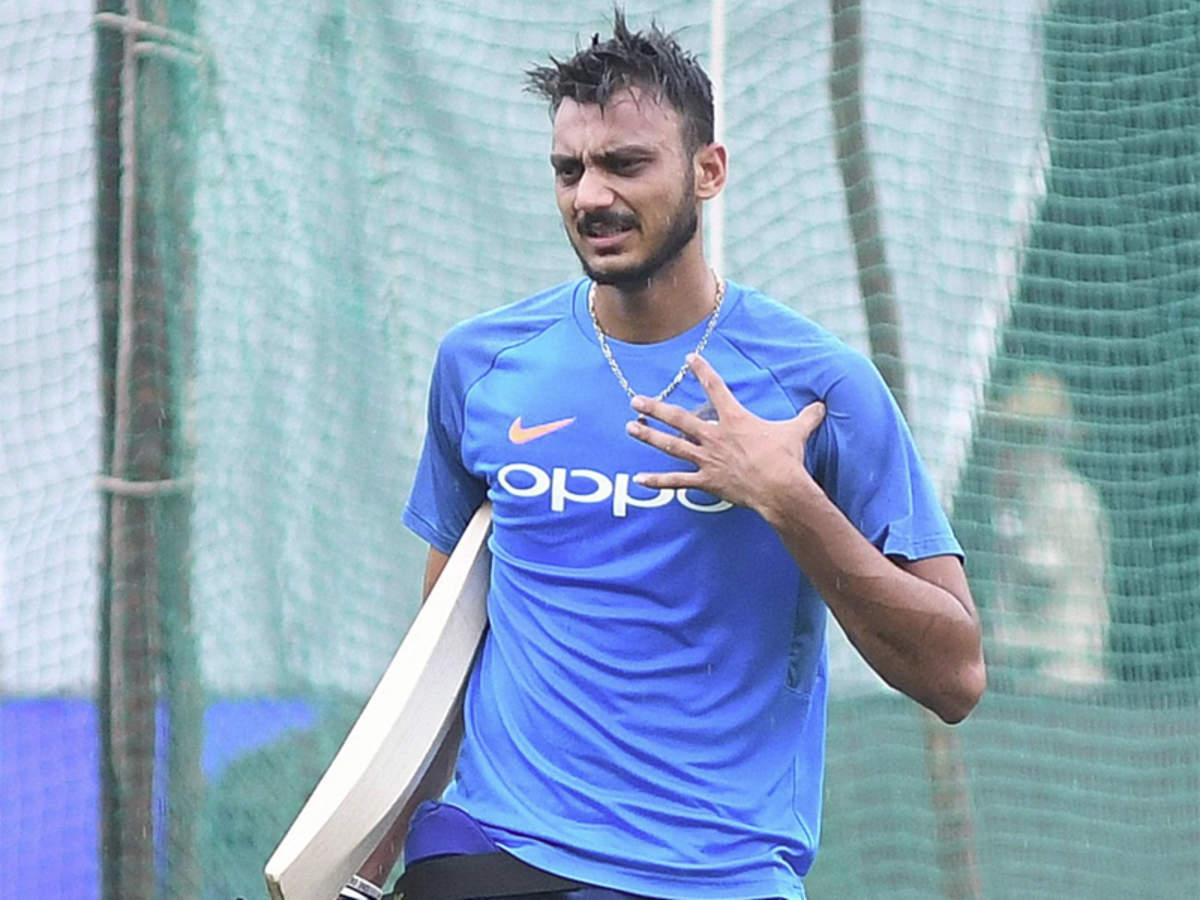 Indian captain Virat Kohli didn’t hide his disappointment when it came to Shahbaz Nadeem’s performance during the post-match presentation where he said that Shahbaz Nadeem and Washington Sundar couldn’t keep up the pressure that was created by Jasprit Bumrah, Ishant Sharma, and Ravichandran Ashwin.

Shahbaz Nadeem had four wickets in all but gave away 233 runs in 59 overs across two innings with an economy rate of close to 4 runs per over. And if that wasn’t enough, as a slow spin bowler, a total of nine balls at the Test match level is considered to be a major issue.

“Axar had a minor knee niggle and has already started batting at the nets. He is expected to start bowling during the next couple of days.” 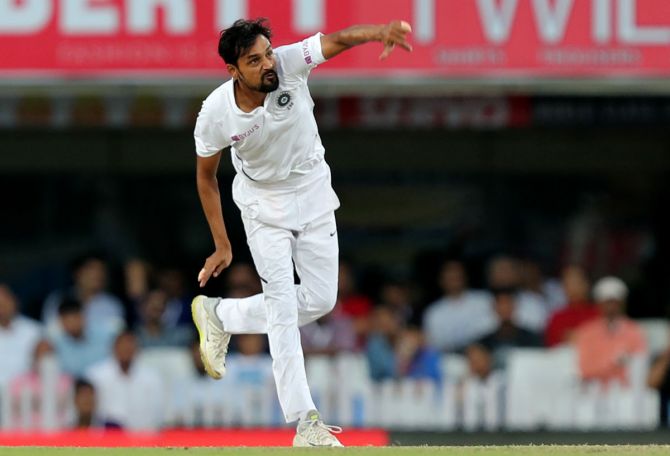 “He was always first choice to play the opening Test but it will depend on skipper Virat Kohli, head coach Ravi Shastri and bowling coach Bharat Arun,” a senior BCCI source told PTI on Wednesday.

Shahbaz Nadeem himself admitted that he has had some issues with the timing of his jump at the crease and he needs to sort that out in the nets. Washington Sundar bowled 26 overs for 98 runs in the first innings and got a solitary over in the second innings. However, Washington Sundar, who was impressed with the bat in the first innings, is likely to retain his place in the playing XI. But he didn’t pick a wicket and scored 85 and 0 in two innings.

A piece of welcome news for India fans will be star all-rounder Ravichandran Ashwin is doing fine and although he sustained a painful blow from a Jofra Archer short ball during the Indian second innings and needed immediate attention from the physio Nitin Patel.

India’s best bowling performer in the 1st Test wasn’t required to go for any precautionary scans which will certainly be a relief for Virat Kohli as he expects a friendlier pitch during the next 2nd Test starting from Saturday. 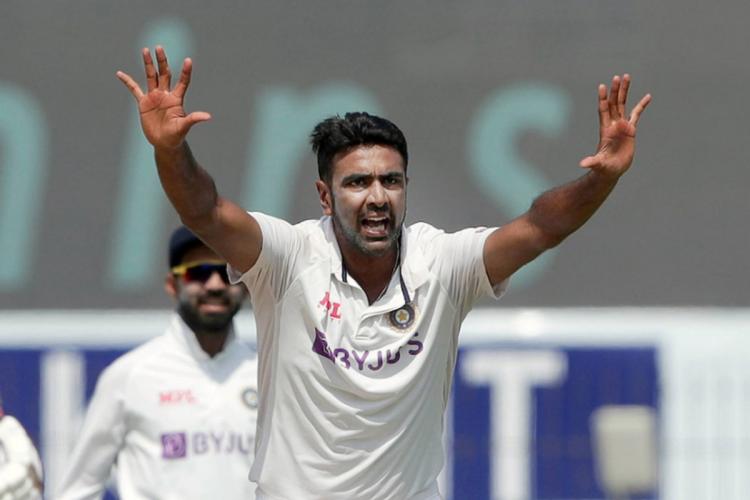 After one of the flattest decks on offer during the first Test in Chennai, the task will be cut out for Tamil Nadu Cricket Association’s rookie curator V Ramesh Kumar and BCCI head of pitches and grounds committee head Taposh Chatterjee, to provide a track that doesn’t make toss so crucial factor. There was grass cover on one of the adjacent strips, which could also be used for the second match, where it is a given that there will be a fair share of turns.

It will be interesting to see, whether unlike the first Test when there was a liberal sprinkling of water and a fair share of rolling, V Ramesh Kumar and Taposh Chatterjee stop watering the track during the next three days. There could always be a case of pitch breaking early if a dry pitch is baked adequately in the sunshine,

This is the major reason behind questions being raised about tracks that offer turn from the first day whereas, in places like Christchurch in New Zealand, the 22-yard strip couldn’t be identified from the outfield. It is the same for Basin Reserve in Wellington where the ball starts jagging around from the first hour.