Top 5 Indians With Most Ducks Against Australia In Test Cricket

The Test series between Australia and India is one of the most exciting contests in the present Test cricket. Though generally, the hosts dominate in these contests, the visitors have also shown their courage to challenge the hosts.

Here we are talking about the top five Indians with most ducks against Australia in Test cricket. Duck (dismissed for 0) is one of the worst experiences for the batsmen, especially in Test cricket.

Top five Indians with most ducks against Australia in Test cricket 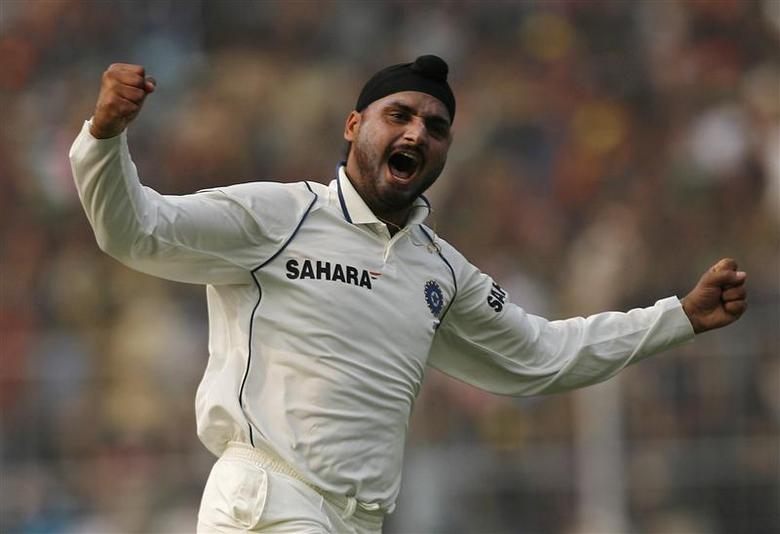 The off-spinner Harbhajan Singh has a great bowling record against the Australian national cricket team. Apart from his off-spin bowling, Harbhajan is also known for his effective batting in the lower-order. The big-hitter has recorded 2 centuries and 9 half-centuries out of his 145 Test innings (103 Test matches).

The right-handed batsman Harbhajan scored 341 runs in 23 Test innings (17 Test matches) against Australia, including four half-centuries. However, he also scored 6 Test ducks against this team, including one golden duck. In his overall Test career, Harbhajan recorded a total of 19 ducks.

For India Every Test Matters Irrespective Of Being A WTC Final Or Not, Says Virat Kohli