Every Premier League club's most expensive transfer ever | Sportzwiki

The last few years have witnessed English clubs splashing a huge amount of money to bring players in order to bolster their squads. This very year has seen Manchester United bringing in French international Paul Pogba from Juventus by paying a whopping amount of £89 million making him the costliest footballer on the planet.

Here we are having a look at each Premier League club’s most expensive transfer ever: 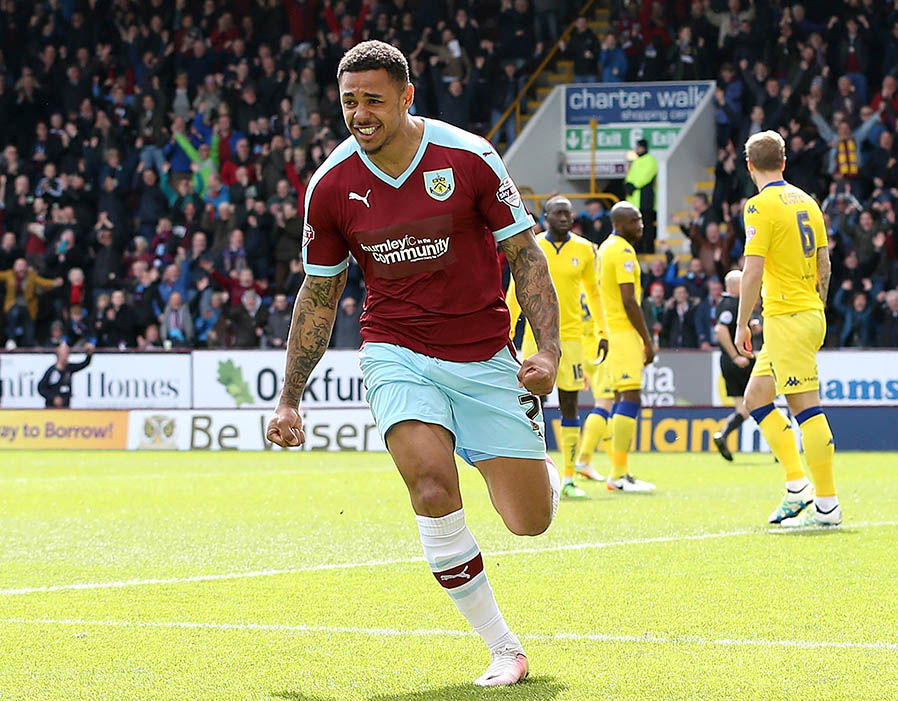 Burnley, which has secured promotions to the top tier of English football this season, spent £9 million , a club record, to bring  striker Andre Gray from Brentford last year when they were fighting for the championship. Burnley’s previous highest spending on a player was £3 million that they paid for Steven Fletcher and George Boyd in 2009 and 2014 respectively.