AJ Styles was traded to SmackDown, a couple of weeks ago at a time when the brand invitational process was going on between Monday Night Raw and Friday Night SmackDown. In return, Raw will receive a wrestler who’ll be named, later. It was primarily done to stop the declining ratings of SmackDown on FOX amid the coronavirus pandemic. But there might be an additional reason, as well. 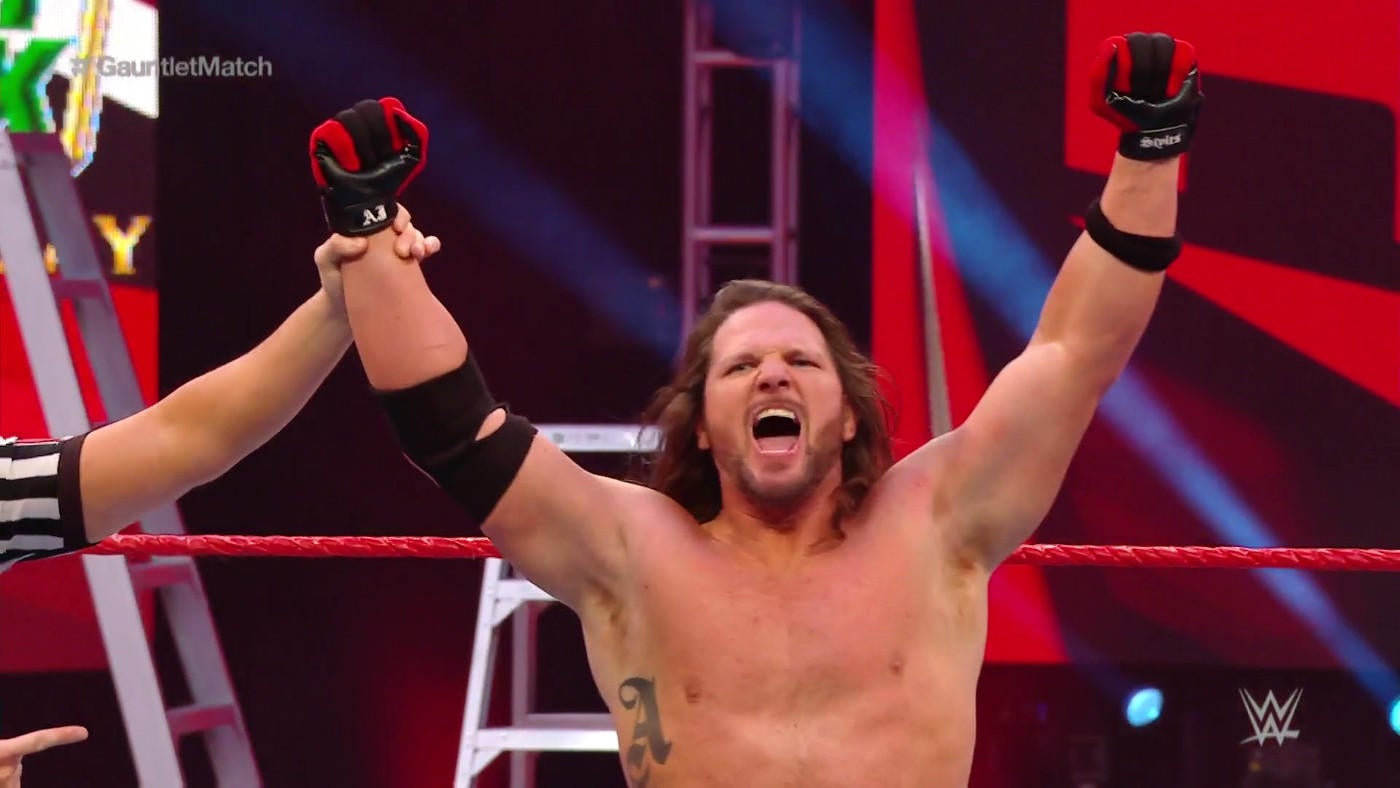 As we all know, Roman Reigns, the original face of the SmackDown brand is absent since WrestleMania 36 due to health-related concerns as the COVID-19 outbreak continues all around the world. There’s no certainty on when he’d come back on TV and hence, the created void on the blue brand had to be filled. As a result, AJ Styles was chosen to arrive on SmackDown as the new face of the show, for the time being.

Aj Styles working for SmackDown is exciting for some of the fans as he is the one who helped this brand to build back in 2016 in his broad shoulders. Plus, WWE was unable to create big opportunities for him on the Raw brand matching up to his caliber. If reports are to be believed then AJ was never supposed to be used in the main event picture on the red brand.

The Wrestling Observer is reporting that AJ Styles was originally planned to stay on RAW following WrestleMania and feud with the mid-card talents to bring them into the spotlight. As seen last year, The Phenomenal One had feuds with the likes of Ricochet and Cedric Alexander. But he didn’t put over the younger superstars considering WWE always kept him on the winning side. 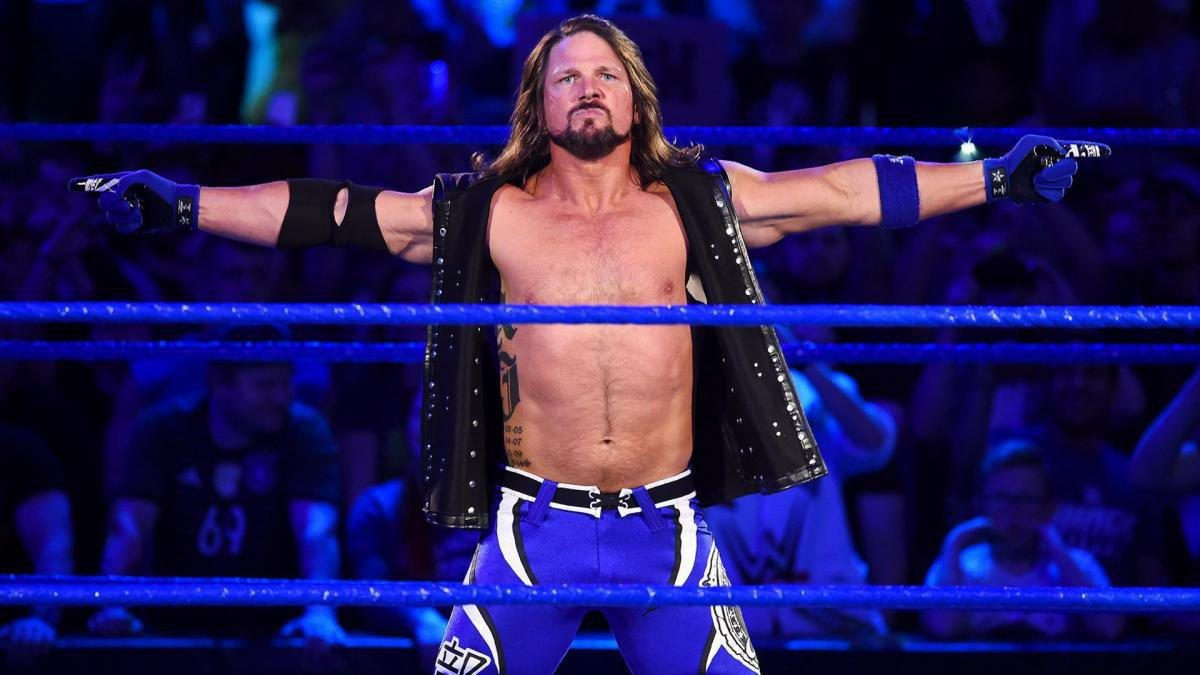 My point is that every one of these guys from Ricochet to Cedric Alexander to Humberto Carrillo – every single one of them was supposed to be in a big feud with AJ where they would get over and they would win the title and not one of them did.”