Major news coming out of this week’s SmackDown is that the blue brand has now received back The Phenomenal One on their side. AJ Styles is once again a member of the WWE SmackDown roster. Originally he was supposed to be in a cross-brand affair on last night’s show in a WrestleMania 34 rematch but that was not the case as he became a permanent member of the Friday Nights.

BREAKING NEWS: @AJStylesOrg has been traded to #SmackDown for future considerations. pic.twitter.com/ynAxeLGqZK

It was confirmed during last night’s SmackDown on FOX that AJ Styles had been traded from Raw to SmackDown. In return Raw will get a future trade or pick. 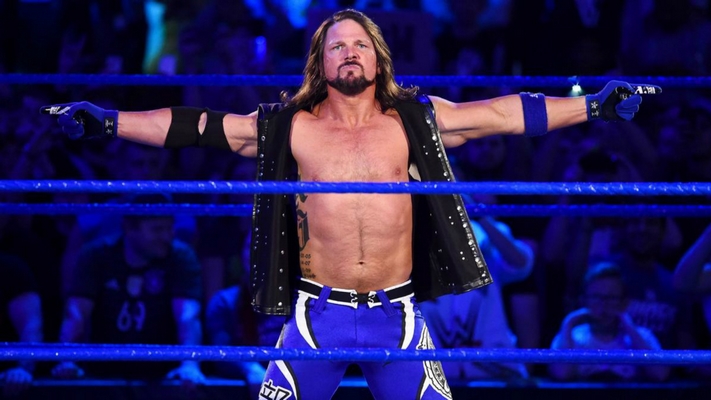 As per the announcement from last week, AJ Styles was supposed to be competing in the Intercontinental Championship tournament for the vacant title as a member of the RAW roster. He was also mentioned to be the only red brand Superstar to compete in the tournament.

WWE then announced on last night’s show that AJ Styles was traded to the blue brand. As seen on the show, Styles defeated Shinsuke Nakamura in the first round of the Intercontinental title tournament match. Nakamura tried to connect with the Kinshasa but Styles dodged it and converted into a Styles Clash. He then slid under the ring and jumped off the top rope to hit the Phenomenal Forearm to secure the victory.

AJ Styles will now face Elias in the second round tournament match on the next SmackDown. Thus, he will be seen on every Friday Night instead of Monday nights. This might be a good choice considering that the creative team was unable to make good use of it over on the flagship show.

He himself declared frustrations over the fact that WWE actually ruined his comeback by bringing him back at Money In The Bank Ladder Match. 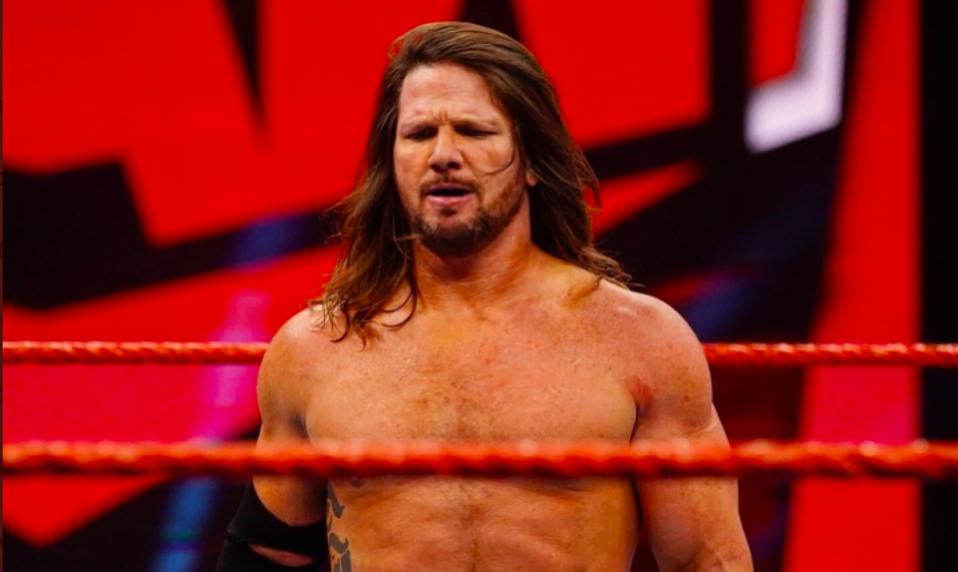 AJ Styles previously featured in the Boneyard Match at WrestleMania 36 against The Undertaker. He ended up digesting a loss against The Deadman which was a way to write him off the TV.

The hiatus was supposed to be quite a long one but WWE suddenly called him back for Money In The Bank Ladder Match. It was believed that he may turn out to be the winner but he actually helped out Otis to win the briefcase.