After Sasha Banks and Bayley retained their women’s tag team championships on Monday Night RAW against the Kabuki Warriors – Asuka and Kairi Sane, their bragging have definitely grown bigger. While heading into Extreme Rules, they seem to be extremely confident and also possess a specific goal. They apparently want to take on two Hall of Famers.

Going into this year’s SummerSlam event, Bayley and Sasha Banks are going to be two main attractions in the absence of multiple big names from the roster. They know it very well and took the chance to call out the two very bests in this business. The SmackDown Women’s Champion tweeted out the following inviting Trish Stratus and Lita in a match,

“Let’s seee, another dream match down, another victory won. Sooooo…..after we get all the gold Extreme Rules …….. we will take Lita and Trish at Summerslam. Thank youuuuuuuu #raw”

Let’s seee, another dream match down, another victory won. Sooooo…..after we get all the gold Extreme Rules …….. we will take Lita and Trish at Summerslam. Thank youuuuuuuu #raw

The two veterans haven’t responded to the call-out, as of now. But we won’t be surprised if they do lace up the boots, once more to shut up Bayley and Sasha Banks.

In recent times, these two have defeated almost everyone from the women’s roster while retaining their dual belts. Sasha Banks and Bayley are currently running the women’s division and we can barely expect somebody to break their momentums until they turn on each other, at some point. That bad blood can be escalated if Trish Stratus and Lita step into the scene for a one-off occasion.

However, considering the cure scenario, it is unlikely that the two former Women’s Champions will come out of retirement especially in this situation where the COVID-19 situation has taken over things. Trish has seemingly wrestled in her last match at last year’s SummerSlam against Charlotte Flair whereas Lita is nowhere near in the wrestling scene since Evolution 2018. 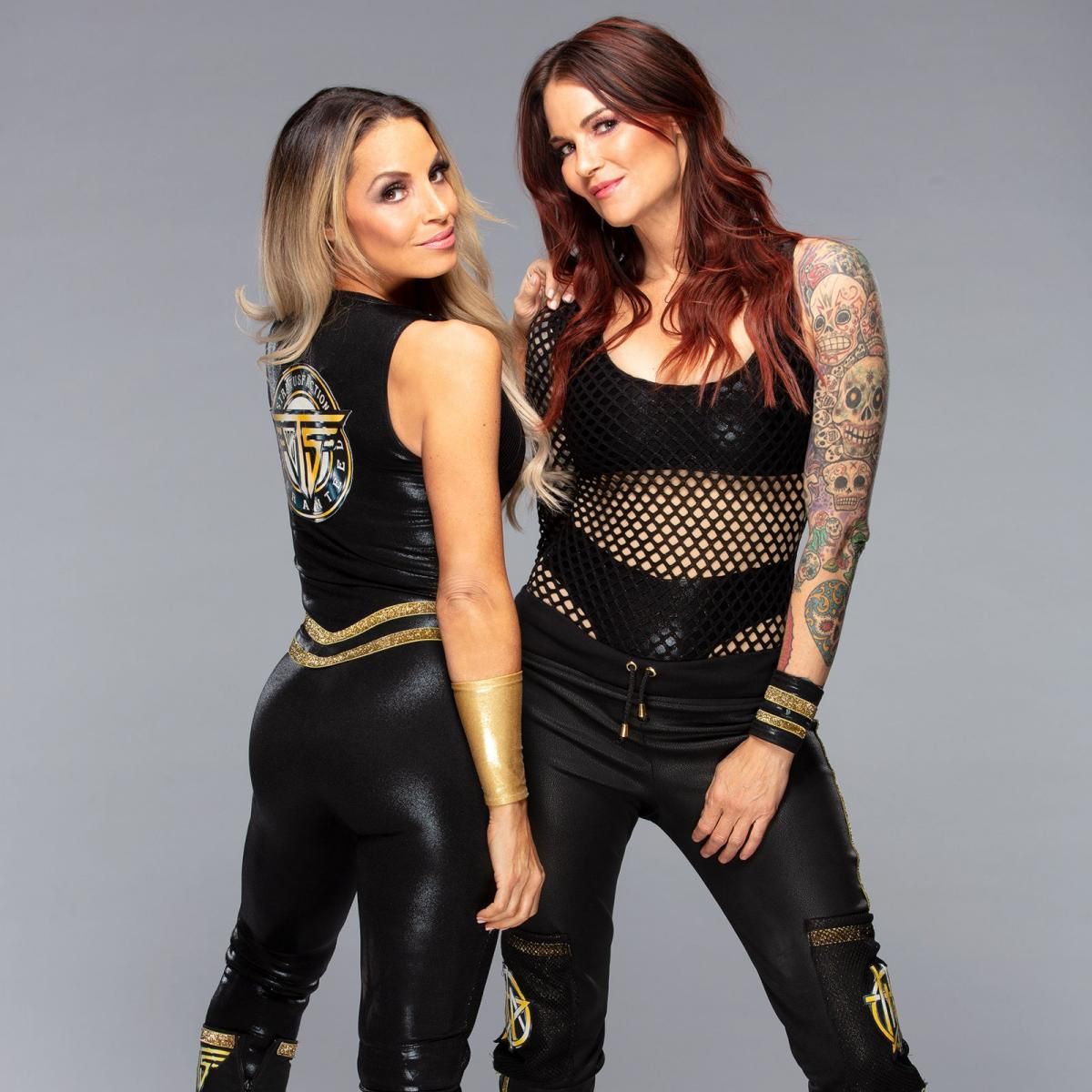 At this point though, the Boss n Hug Connection duo are gearing up for title defenses at the Horror Show at Extreme Rules 2020. Sasha Banks will challenge Asuka over the Raw Women’s Championship whereas Bayley defends her SmackDown Women’s Title against Nikki Cross. If picking up the wins, they can certainly leave the venue holding all the female division belts on the main roster.