WWE continued its usual program tapings amid coronavirus pandemic from the Performance Center in Orlando, Florida. It was an appreciative move from the company’s prospect who wanted to entertain their fans while they are in a lockdown stage. Meanwhile, the virus has affected in a big way as WWE continued to host Wrestlemania, as per the original schedule. 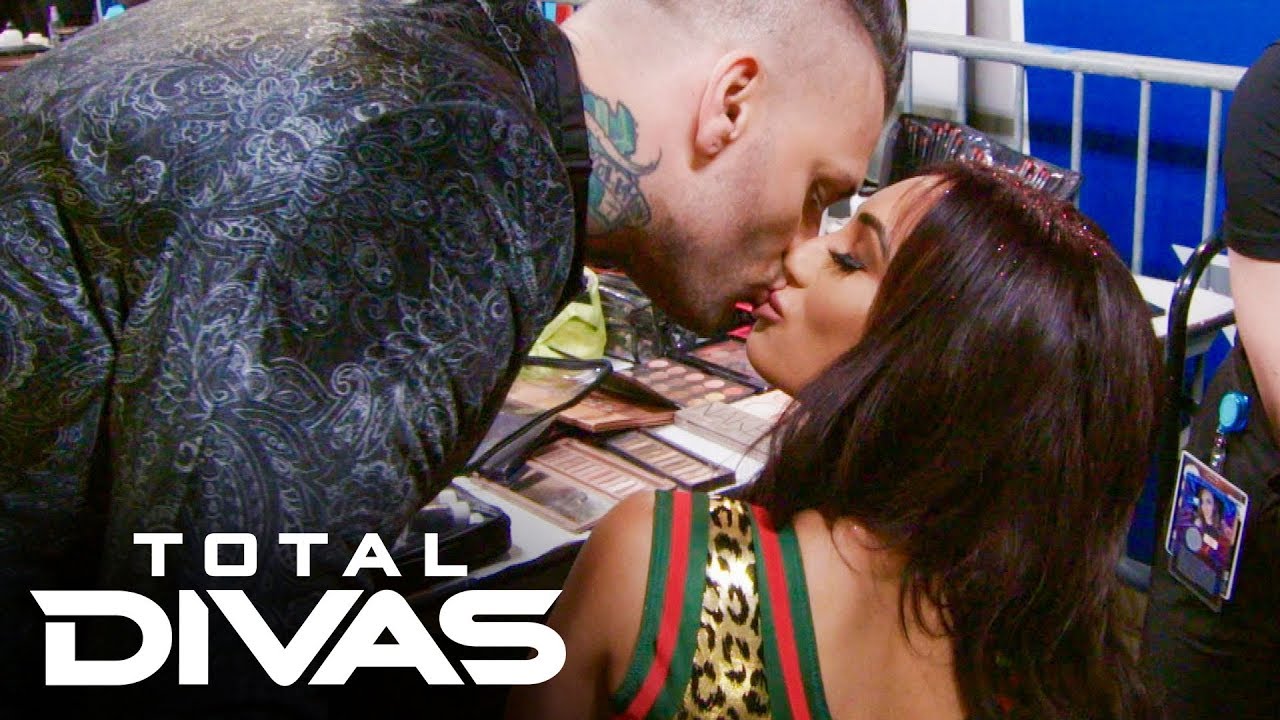 Three superstars were said to be affected by the deadly virus that affected WWE programs, to some extent. According to The Dirty Sheets, Bobby Lashley, Corey Graves, and Carmella were confirmed WWE superstars to be diagnosed with the coronavirus.

Many have wondered why Carmella was not scheduled to work in the Smackdown women’s title match at Wrestlemania 36 where Bayley defend against multiple challengers. Reportedly, Carmella is the one who has been suffering the worst due to coronavirus.

She resides with her boyfriend, Corey Graves leading to his absence, as well. So we have not seen him on the Smackdown commentary table on FOX for the past few weeks. 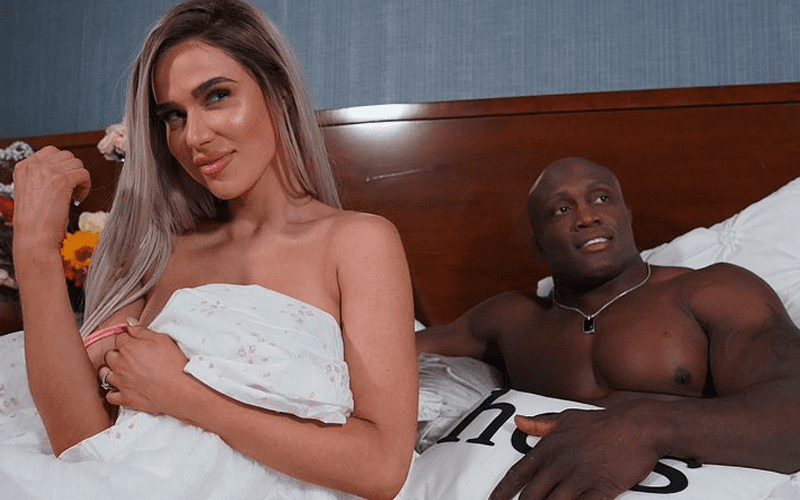 Bobby Lashley reportedly beat the coronavirus and worked at last week’s WrestleMania 36 tapings, where he had a match against Aleister Black.

He had to stay in a quarantined state after returning from the WWE promotional tour in South Africa which is why he could not appear on Raw to build up his match against Black. But he showed veteran resiliency by returning to perform at the biggest event of the year.

The source provided a detailed update on the situation stating the following,

“It’s bizarre that they are being banned on their own social media platforms and are instructed to bat away questions from the media.

It’s like Vince thinks it’s personal to him and he’s feuding with an invisible virus – like it’s WWF vs. WCW, but instead, it’s WWE vs. COVID.

It’s especially f*cked for those that are sick, that they must hide it from the world, rather than being role models and encouraging people to adhere to the guidelines.

As an employee, I find WWE’s handling of this entire situation to be both embarrassing and disgraceful. I also guarantee you from speaking to other guys, some superstars are gonna pretend they aren’t sick and work – simply to carry favor with this certified lunatic.”

During a recent interview with Variety, Stephanie McMahon ensured that WWE is taking safety measures for their talents during this coronavirus pandemic.

If someone is having a temperature of 100.4 degrees he is being asked to leave. Plus, each of the employees has to undergo medical screening before entering the Performance Center. The issued guidelines are being strictly maintained eyeing the health and safety of our crew.