The coronavirus pandemic appeared to be a big headache for WWE officials over the past few weeks as several employees have been tested positive. However, the company still went by the chairman, Vince McMahon’s motto where ‘the show must go on.’

WWE has never missed airing a single episode of either Raw, Smackdown or NXT during this entire time of COVID-19 situation and now they’re planning to be back to the new normal. 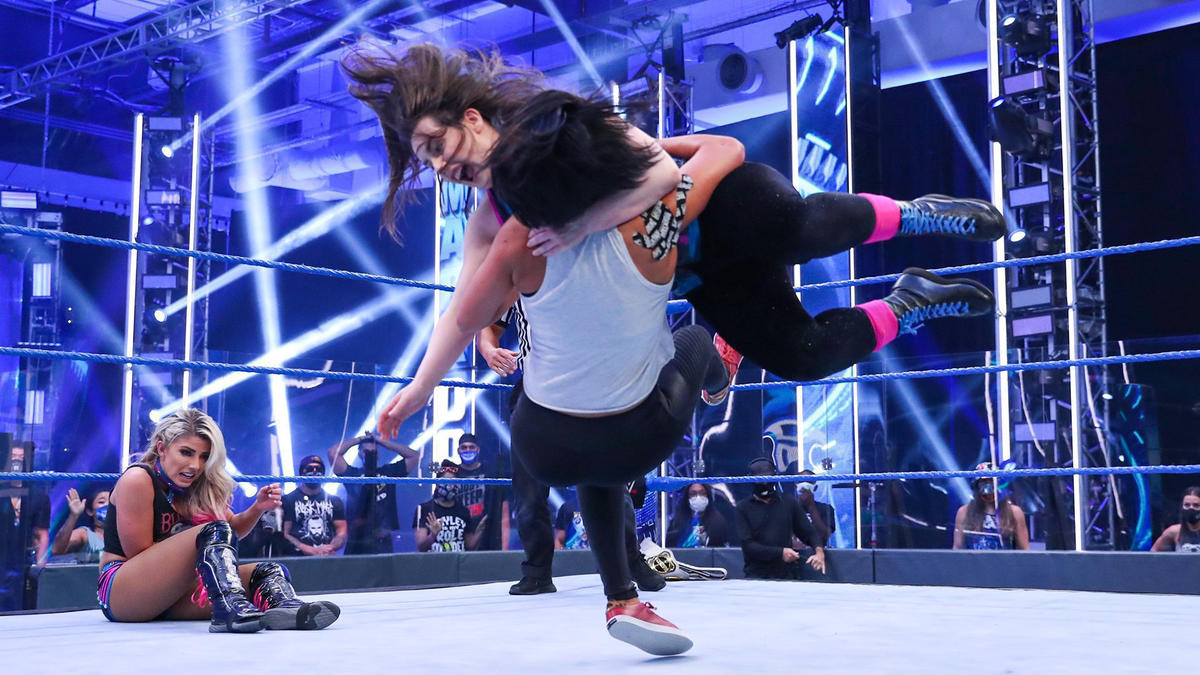 WWE’s Executive Vice President and Global Head of Sales & Partnerships John Brody recently appeared on the SportsPro podcast. He talked about the company’s expansion into the Latin America zone, and operations during the coronavirus pandemic.

Since the month of March, WWE has been producing their TV shows from the Performance Center in Orlando, Florida since March due to the coronavirus outbreak. But they still have high hopes on resuming shows in arenas around the USA, soon. Brody informed WWE Chairman Vince McMahon is ready to visit across the cities, once again as long as they can go by the safety precautions.

“Yeah look, first of all, if people will open arenas safely, we’re in it,” Brody said. “Our Chairman and CEO Vince McMahon has said we’re ready to go and entertain and put smiles on people’s faces so we look forward to the next step in the transition.” (courtesy POST Wrestling)

To ensure more safety around the TV tapings at WWE Performance Center, WWE has applied some strict rules in recent times. As noted before, over 30 employees were reportedly tested positive for the coronavirus in WWE, including a major unnamed RAW Superstar.

With that being said, PWInsider.com has informed that WWE’s new rule is that all employees need to wear a mask at their TV tapings. This rule will be the same for everyone unless they are on camera when they’re not getting in touch with the crowd at ringside. 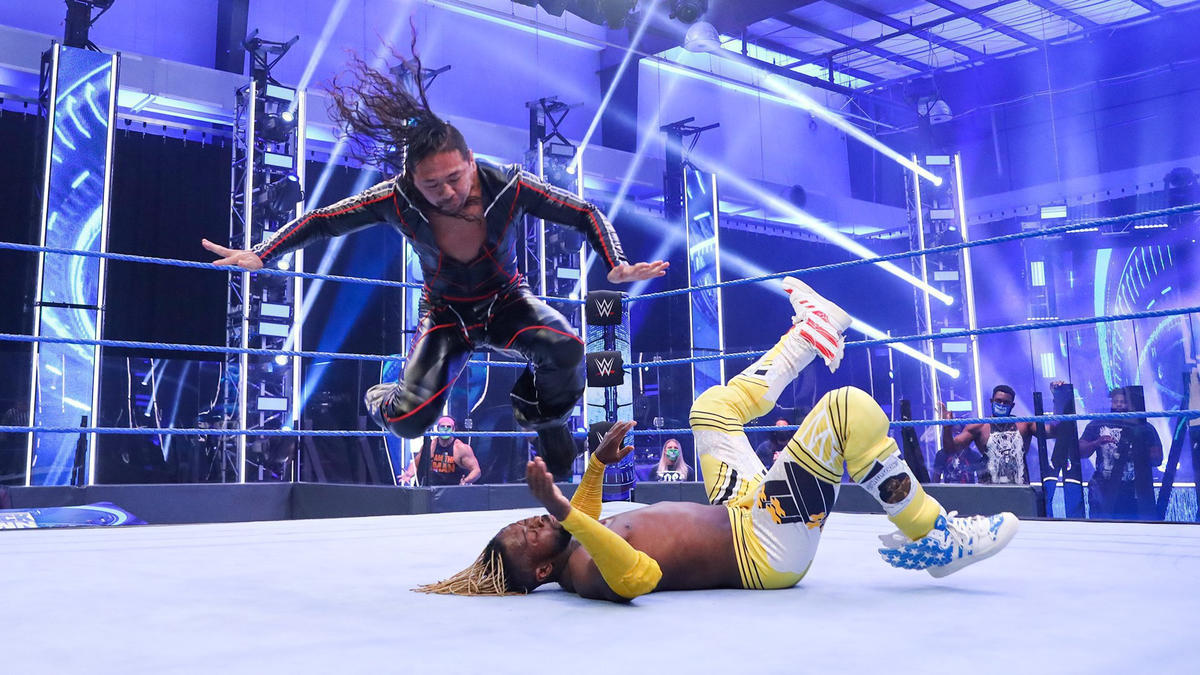 It was also noted that an employee will get fined $500 if caught without a mask for the first time. From the second time onwards, it will be a $1,000 fine, every time.

Due to coronavirus related issues, WWE had to reschedule their TV taping from last week onwards. They are likely to be going through Summerslam 2020 with the ongoing taped programming as chances are relatively low to get back fans for the shows within August.