Former WWE Star Deonna Purrazzo Bares It All On Instagram

One of the hottest free agents in the pro-wrestling industry following the month of April is Deonna Purrazzo as she was released by WWE. Due to budget cuts related to coronavirus pandemic, the company decided to trim down a number of talents from the main roster as well as NXT and the promising talent, Purrazzo was one of them.
Following her departure from the biggest wrestling brand, she is free to do whatever she feels like.

That’s why The Virtuosa dropped a new photo that she’s been holding on for a while. She is enough confident to post a photo baring it all and that too on a beach. Deonna Purrazzo appears to one of those female wrestling superstars who just loves to spend time on the beach and often drops snapshots from the seasides. 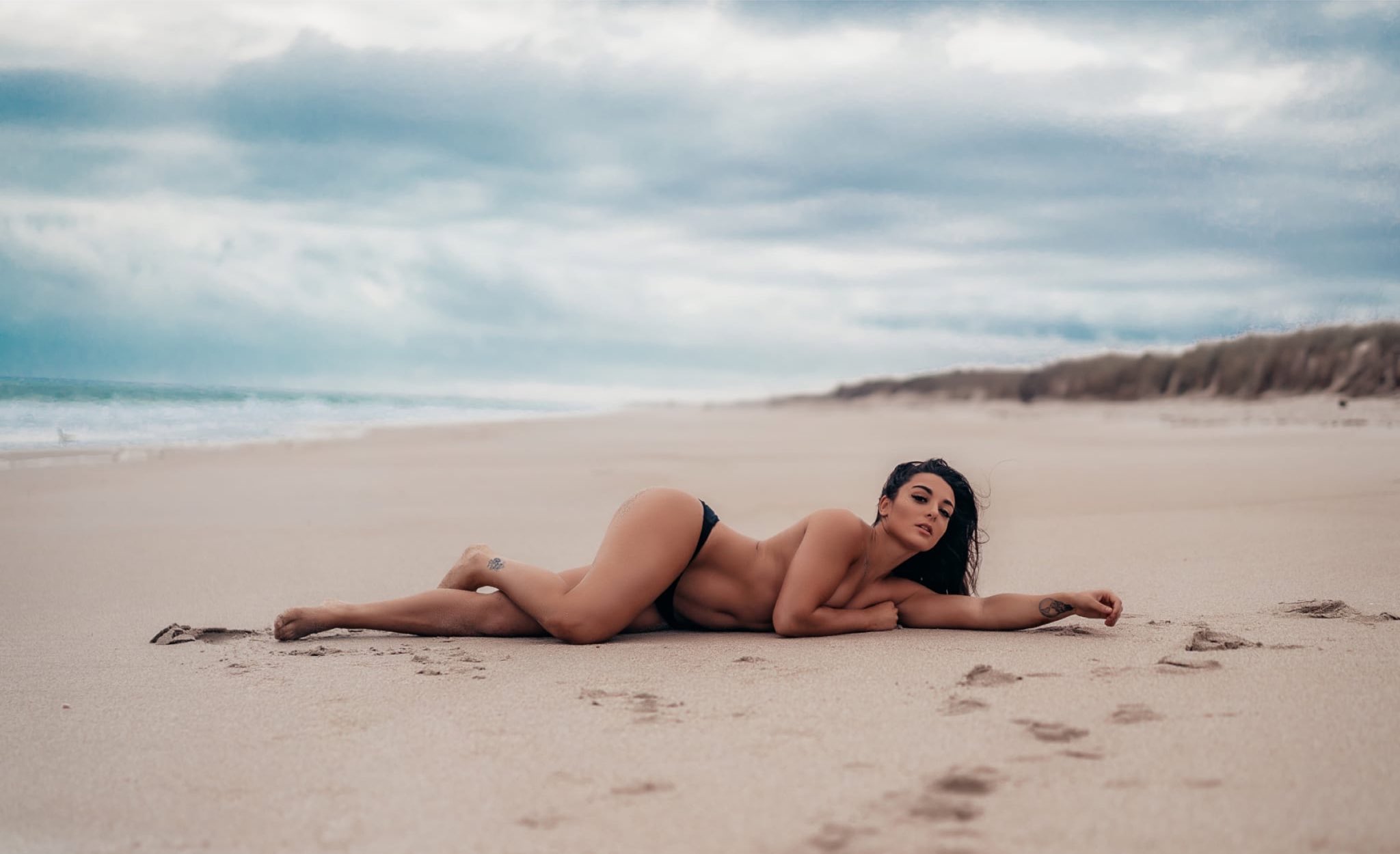 But the latest one on her Instagram witnessed her in a topless state. She is seen lying on the beach wearing nothing, covering her assets.

It appears the photographer who recently shot NXT hottie Scarlett Bordeaux’s recent pictures on Instagram, is also holding the lens for Deonna Purrazzo. Prior to this, she already posted a nude picture from the same photoshoot but this time around, she feels “comfortable in my own skin.” She seemed very happy on sharing this photo, as well that has the below caption,

“I’ve held onto this pic for a long time but it’s my favorite from this last shoot w/ @forerophotography. I never felt/thought I’d be so comfortable in my own skin. I’m so happy to be able to share it confidently.”

It seems Deonna Purrazzo doesn’t have to regret leaving the WWE NXT brand, at all. She moved into the women’s title picture of Impact Wrestling’s Knockouts division, right away. She is scheduled to take on Jordynne Grace at Slammiversary and might walk away with the Knockouts Title, as well.

However, reports suggested that Impact has yet to sign Deonna Purrazzo under a contract. So, she could still be standing a free agent, as of now.

While speaking to a recent interview with WrestlingINC.com, Deonna Purrazzo stated that WWE was hoarding talents like her just to ensure they didn’t want to go elsewhere,

“If they had done something with me, then that would have been fine. But I feel that in the last year or two with AEW, [WWE] tended to be hoarding. Talent wasn’t being released but so much talent was being brought in that I suffered from so many women coming in and then we’re all from the same background.”