Mandy Rose and Lana reside on different brands in WWE. While Rose is from SmackDown, the latter belongs to Monday Night RAW. But they do bond over their nag in dancing off in skimpy outfits and making TikTok videos. They just dropped a combined brand dance video and left it on social media to heat up the internet. 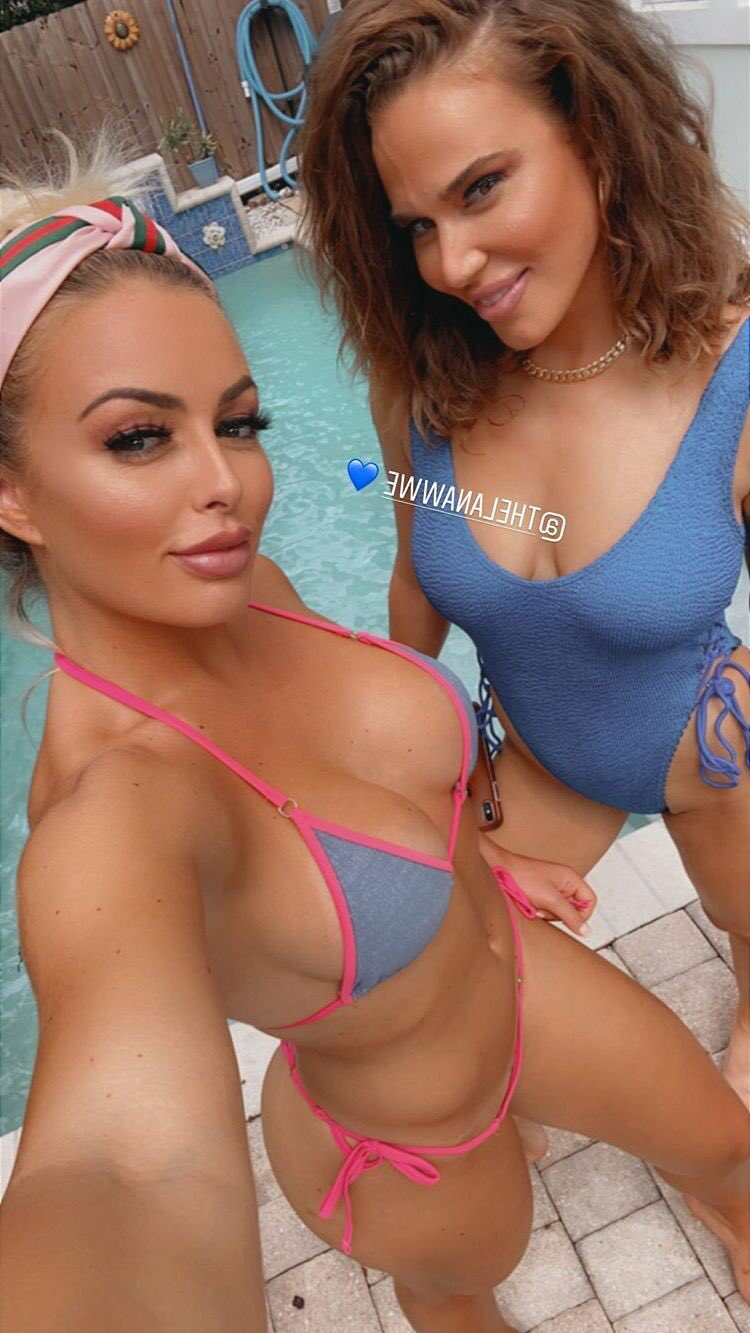 Both Mandy Rose and Lana were seen at the poolside wearing beach wears. Whereas Rose was seen in a tiny bikini showing off her assets, Lana was dressed in a blue monokini to show off their own dance moves. They might have gone through several re-takes but in the end, they obviously captured the perfect version and then post it to the social media to delight their fans.

It seems that Mandy Rose and Lana have been spending a lot of time together, lately. Apart from bonding in the locker room, they’ve also been spending time, outside. A number of female WWE superstars including these two were recently spotted on a boat.

Several pictures and video footage of their journey in bikinis on a boat were revealed on social media. It seems they might have been shooting for the next season of Total Divas. 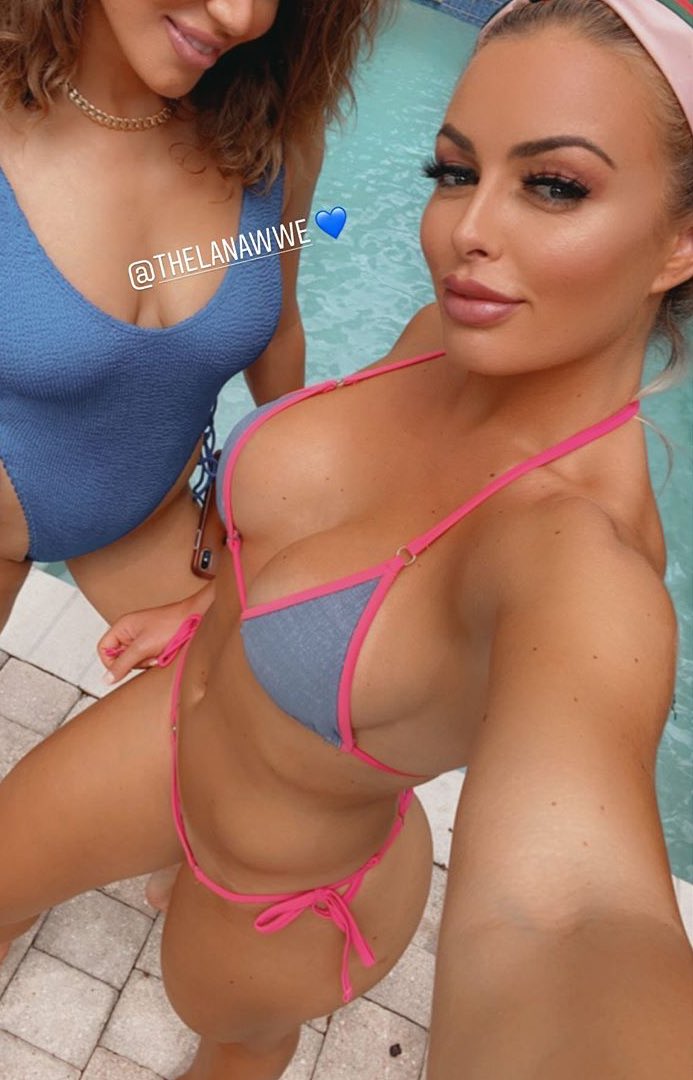 Meanwhile, the latest video of Mandy Rose and Lana was an unexpected surprise for the fans. It appeared on their Instagram story, for sometimes to woo the fans. A few weeks ago, these two took part in the #DontRushChallenge by participating in several Tik Tok videos in their underwear, including a virtual dance-off.

At this point, Lana is on the verge of ending her storyline with on-screen husband Bobby Lashley as the latter wanted a divorce. She could probably move into a mee angle featuring Natalya, perhaps to form a women’s tag team.

As for Mandy Rose, she’s enjoying her time on SmackDown as the girlfriend of Mr. Money In The Bank Otis. While speaking in an interview with Gorilla Position, the Golden Goddess talked about Vince McMahon’s influence in WWE,

“He’s [McMahon] a very important man, he’s so busy it’s hard sometimes trying to get a word in with him. Sometimes? If it’s a good time, and it was a good time, I just went with it. I just gave him quick bullet points of what I think it would be, how it would be cool involving Otis and he loved it.”