The storyline featuring Mandy Rose, Dolph Ziggler, and Otis Dojovic was supposed to produce a singles contest at WrestleMania 36 between the latter duo. Going by the angle, these two would have collided to get the girl at the biggest event of the year.

But the storyline has reportedly been changed, big time which will go in a different direction. A mixed tag team title match is likely to be produced via this angle. 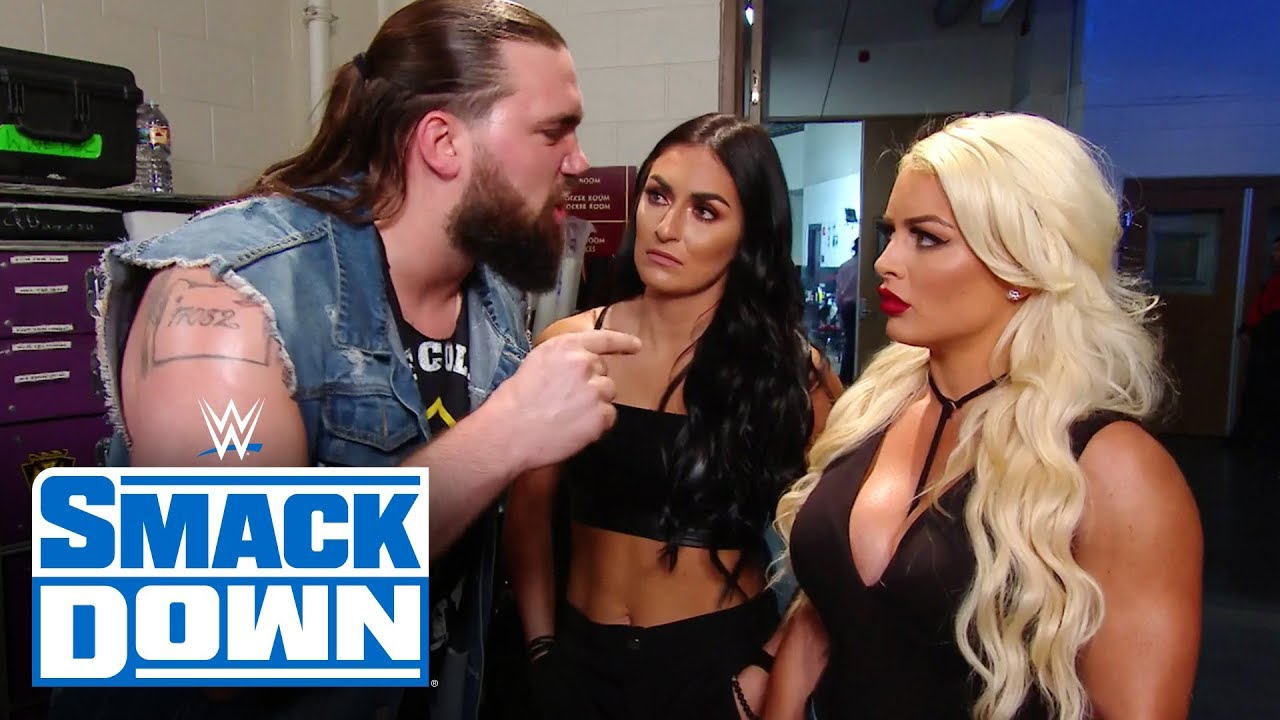 It looks like WWE has planned to split up the team of Sonya Deville and Mandy Rose before WrestleMania 36. These two also known as Fire n Desire did not who any indication whatsoever so that we can predict a feud between these two.

However, major swerve could be in-store leading them separated in due course. These two have never been able to get expected success in the women’s tag team division, either.

WrestleVotes reported that WWE plans to host a six-person mixed tag team match with Mandy Rose and Heavy Machinery (Otis Dojovic and Tucker Knight) going up against Sonya Deville, Dolph Ziggler, and Robert Roode. Deville has been asking Mandy for quite sometimes to stay away from Otis and get along with Dolph, who is more of ‘her’ type. After initial hesitation, the Golden Goddess has also started seeing the show-off.

As seen on Twitter, Mandy Rose and Dolph Ziggler were seen spending quality times together which made the fans go outraged about it thinking about poor Otis. This has apparently been a try from WWE’s perspective to turn Rose back into a villain. In that scenario, the six-person mixed tag team match seems much unlikely as both Rose and Deville would be on the same page. WWE will have to split them up, first.

It was earlier reported that the Otis – Mandy Rose storyline would likely get a payoff at WrestleMania 36. But this is the first time that the mixed tag team match was mentioned in reports. It will be interesting to see whether WWE retains this match on the card. A number of changes are expected since WrestleMania takes place at the empty WWE Performance Center in Orlando, Florida.