The Undertaker’s Streak: Wife Michelle McCool Didn’t Want It To Be Broken

The Undertaker losing his undefeated streak of WrestleMania appeared to be the most shocking incident in the history of pro-wrestling. It did create polarizing feedbacks whether the company did it for good or not. But as a fan, most of the spectators didn’t want to see that happens and Taker’s wife was one of them.

As we all know, The Undertaker suffered his first loss at the show of shows back in 2014 at WrestleMania 30 to Brock Lesnar. This put a big question mark on his career, at that point. Michelle McCool recently spoke about the incident and sided with WWE fans over the belief that the streak should have never ended. 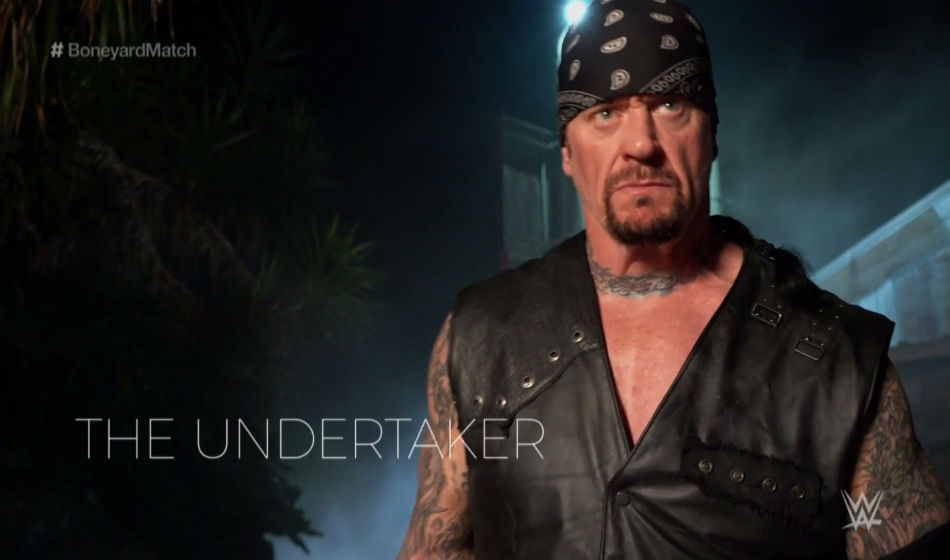 “The streak is just so big to me and as a fan being selfish, I didn’t want the streak to end like a lot of other people. Obviously, it’s business. There were no questions asked when they asked Mark to do it and obviously he’s a consummate professional. But it was shocking. I think I was just as shocked as a lot of people, it was so crazy.”

Many believed that it would eventually mark the end of The Undertaker’s legendary career as he didn’t have anything left to brag about. But as revealed on The Last Ride documentary series, he wasn’t happy with the experience during that match as he suffered a concussion in between the match and got knocked out.

One year later, he returned to action at WrestleMania to defeat Bray Wyatt to come to the winning road. The Undertaker’s most recent contest happened at this year’s WrestleMania 36 pay-per-view event that was a Boneyard Match against AJ Styles. The Greatest sports entertainer of all-time picked up the win against the Phenomenal One in a match that stole the show.