Nikki Bella is one of those unfortunate WWE superstars whose career came to an unexpected halt due to a neck injury. She can no longer wrestle due to the concussion picked up all the way back in 2015. Later, she discovered two cysts on her brain which sealed her fate of wrestling. The recent memoir “Incomparable” based on the lives of Brie and Nikki Bella put a spotlight on how WWE neglected her injuries, in the early times. 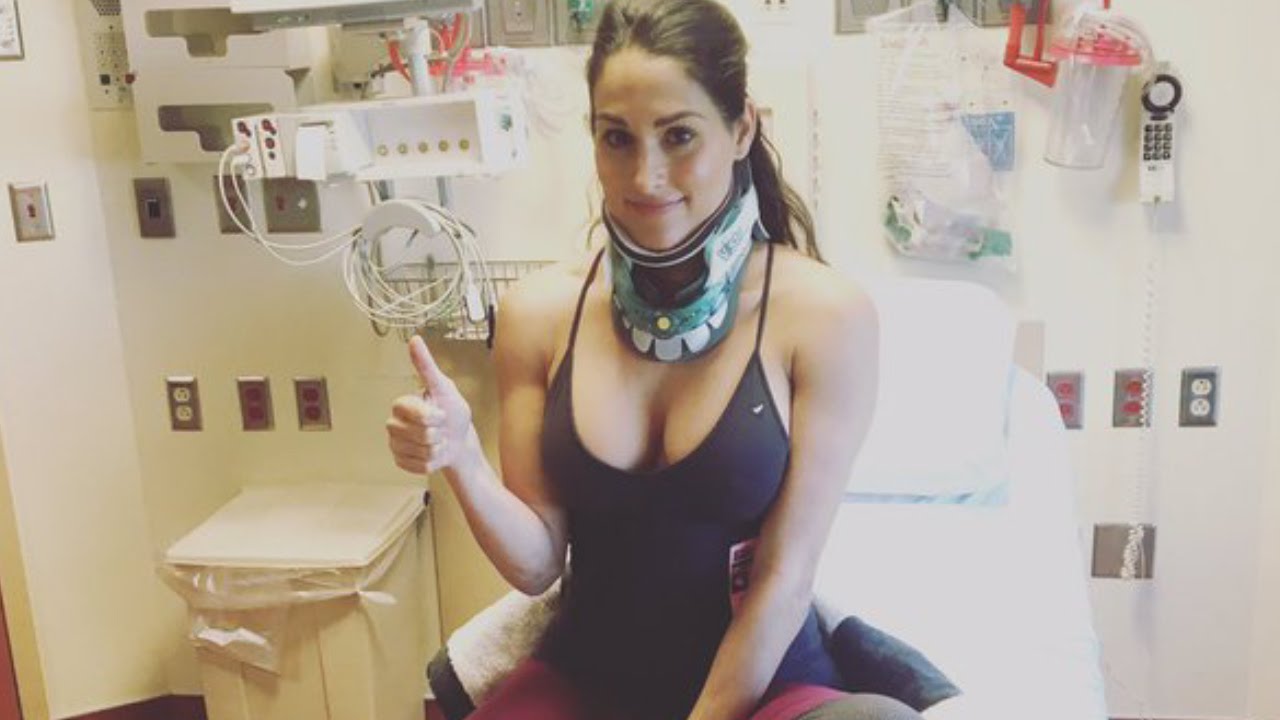 As noted earlier, Nikki Bella started realizing an issue in her neck back in 2015 when she was going through her longest-reigning Divas Championship reign. Her C6 and C7 vertebrae pushed against her spinal cord causing pain and numbness. In her book, The Bella Queen stated dealing with her injury, backstage.

Apparently, Nikki Bella asked for an MRI, but she was constantly being told that they wouldn’t find anything wrong in her,

“I asked for an MRI, but they told me that it wouldn’t show anything. They had no answer when I explained that my legs were going numb and giving out on me in matches, that I could only lie down in bed for a few hours at a time. Finally I had an MRI. I was in Austin, Texas, and I was backstage. A doctor came up to me to say: ‘Just so you know, we’re not going to find anything.’ I would have given anything for that to be true.”

The Total Bellas star then disclosed that she ended up texting someone in WWE asking, “Is it because I’m a woman that I don’t get the same treatment as the male Superstars?” Nikki Bella was dealing with a ton of neck injury symptoms, but they constantly convinced her that she was fine. But finally, WWE discovered in the fall of 2015 that she needed surgery. 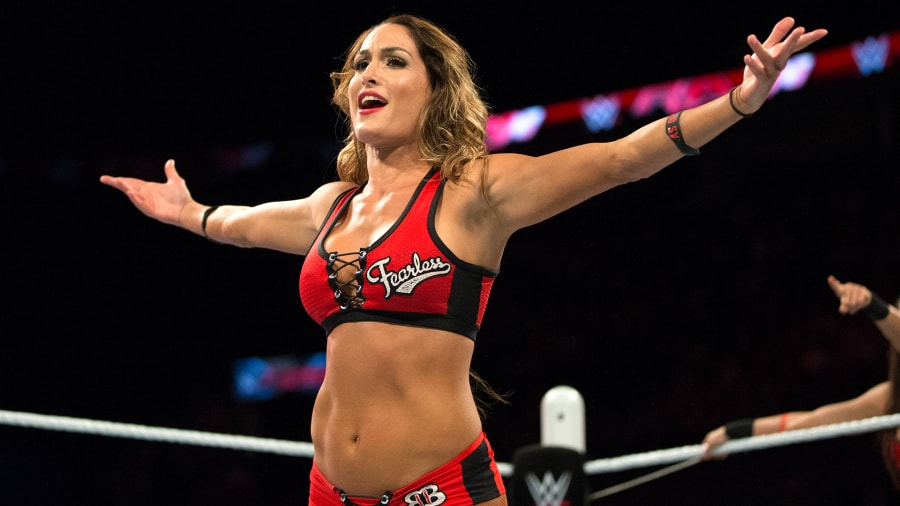 Nikki Bella illustrated in her book that she was on the “cusp of being paralyzed” and “was really frustrated because I felt like if I were a male Superstar, I’d be getting radically different treatment instead of being instructed to just sit at home and pray.” These comments genuinely show how differently WWE used to treat the male and female superstars, back then when the Women’s Evolution was yet to begin.

The good thing is that the good vibes between Nikki Bella and WWE have never been erased, despite what happened. Even after the neck surgery, Nikki was able to come back to in-ring competition on several occasions until announcing retirement, last year.

Both Brie and Nikki Bella were announced to be the 2020 WWE Hall Of Fame inductees but the event was halted due to the COVID-19 outbreak. The Bella Twins are also both pregnant, at the same time. So, it’s unknown whether they’ll be able to show up if the induction ceremony gets hosted around SummerSlam weekend, as per the rumors.