Becky Lynch is out of action in WWE due to her pregnancy reasons from last month onwards. Despite the absence, she’s doing round on the news headlines for different reasons. Now, she’s shared a new look with a new hair color that was appreciated by her fanbase as well as the entire WWE Universe. 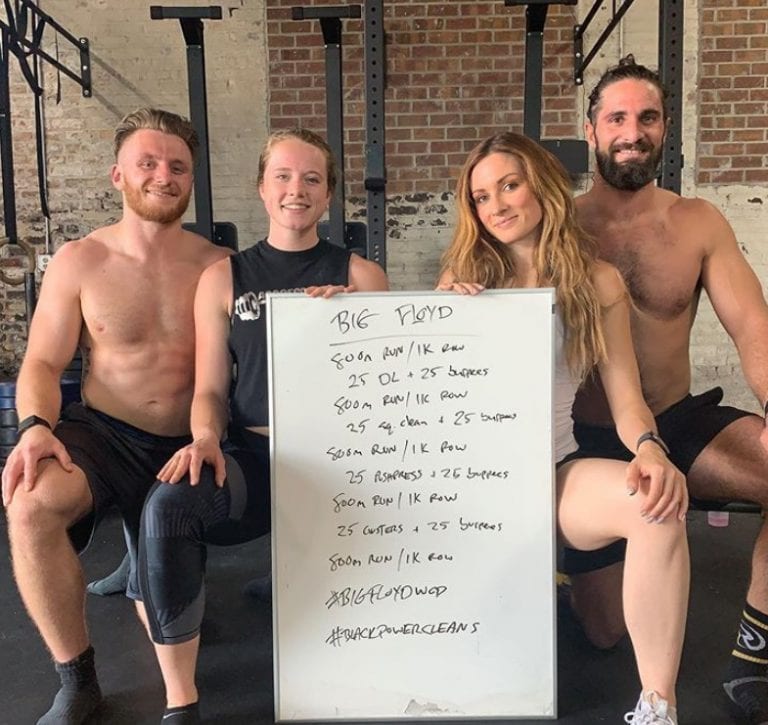 The blonde Becky Lynch revealed her new look by posting a photo where she held a sign claiming that she’s Big Floyd. It seemed like she was going through a new intense workout regime. But the picture was an all-over tribute for the George Floyd incident that took over the United States of America over the past several days. Becky also used #BlackPowerCleans and #BlackLivesMatter in the caption of the photo. 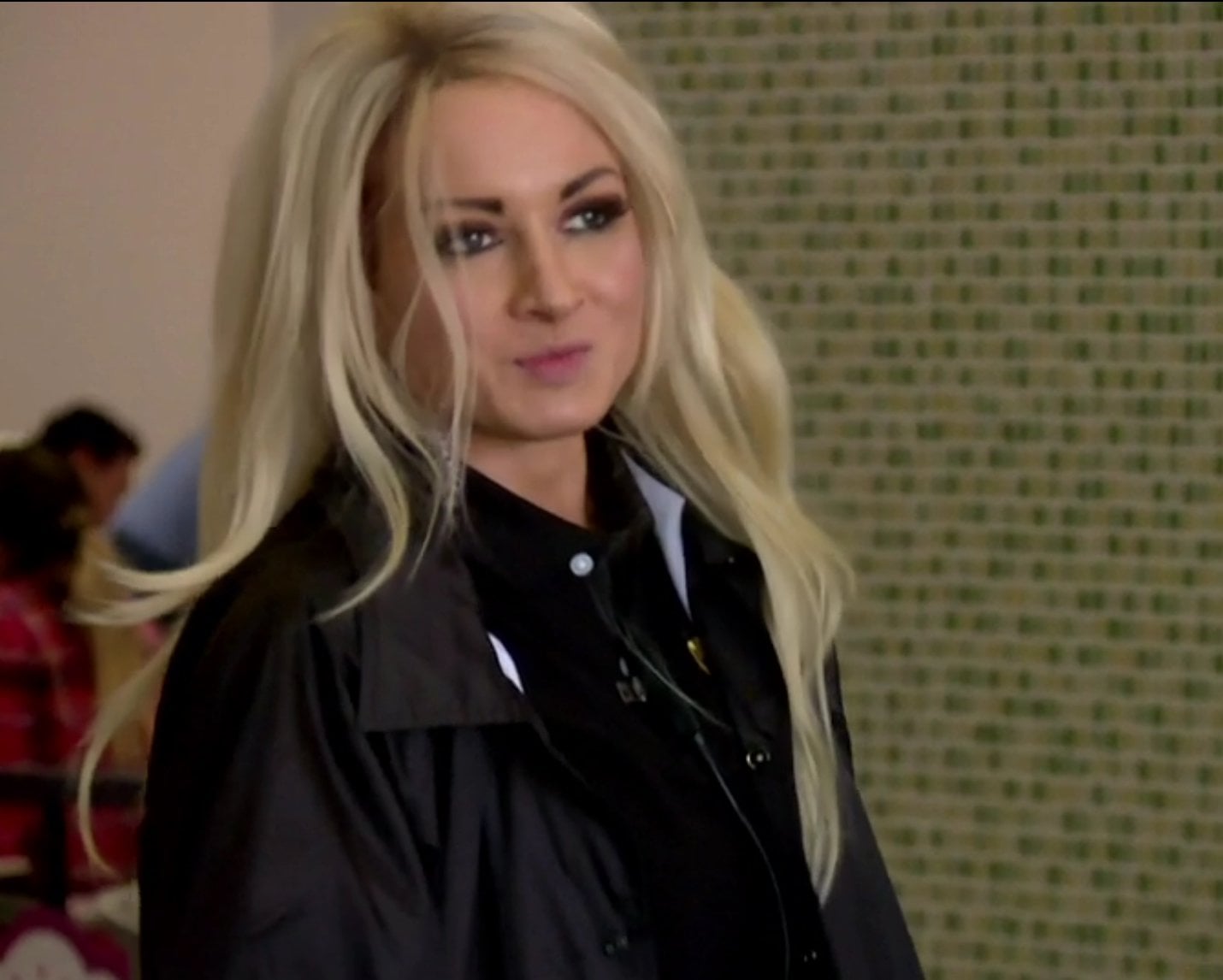 Becky Lynch is staying very much happy and healthy while spending time at home. Perhaps, she has included intense George Floyd workout sessions to keep herself in shape as she eyes to continue pro-wrestling career even after becoming a mother. At this point, The Man has let known her support to the controversies that have spread all over American democracy.

Becky Lynch recently spoke with Charlotte Gibson of espnW to promote WWE’s partnership with the Special Olympics. She discussed her pregnancy and going away from WWE in-ring competition, for a while. She admitted that it’s tough to take time off from this thing that had become a routine thing for her over the past several years.

But then again the decision to start a family at this time was the right one for her. Becky Lynch has turned 33 and she doesn’t want to go through any complications to become a mother as she grows even older. But one thing is confirmed and that’s her return to action. She does have plans to be back in the WWE ring when she’s able to. But right now, she’s not much concerned about it.

“Yeah. It’s one of those things where I know what I feel and think as a person without a child,” Becky Lynch said. “I don’t know what that’s going to look like when I do have one, and that’s my priority. I’ll tell you, it’ll give me more motivation than ever, I could imagine. But this isn’t the end of me, one way or the other.”