Back on the May 11th edition of WWE RAW, Becky Lynch announced that she is pregnant, a piece of news that took the pro-wrestling world by storm. Lynch declared that she can’t compete, and hence the WWE RAW Women’s Championship needed to be vacated. Asuka, the Women’s Money In The Bank winner became the new champion in a unique way. 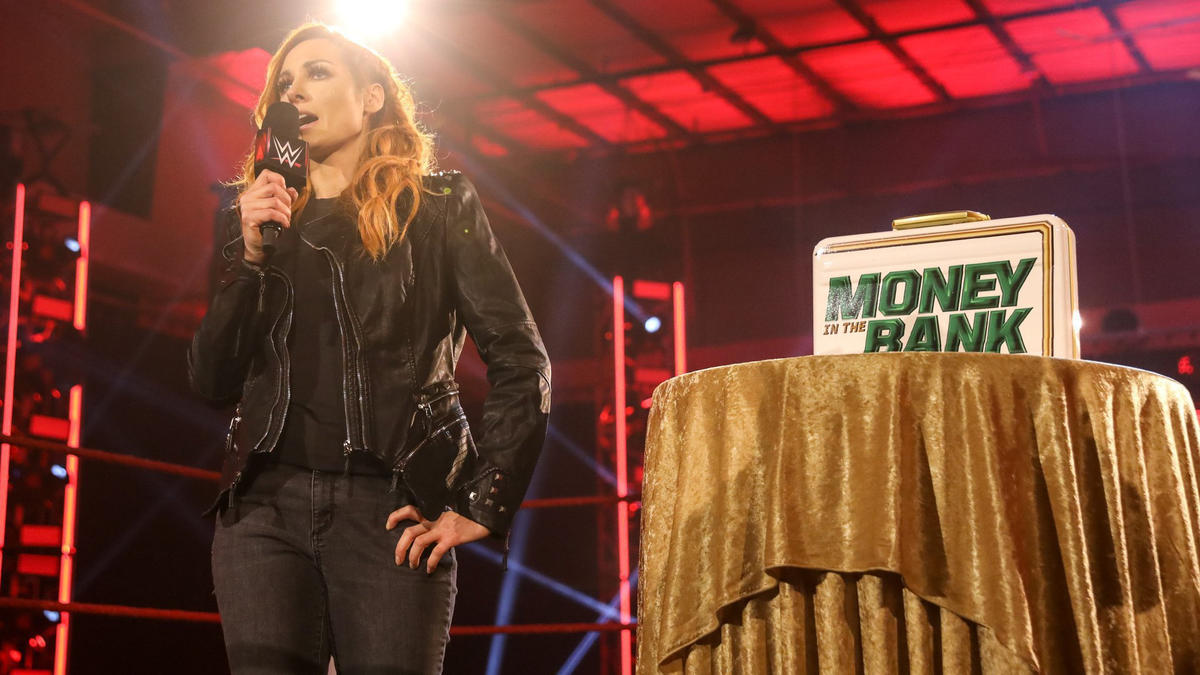 The Empress of Tomorrow won Money In The Bank briefcase inside which the Women’s Championship was lying. As a result, she ended up becoming the new champion. Becky Lynch recently took part in an interview with Sports Illustrated to open up on relinquishing the title. She revealed some of the reasons why she is happy to have passed the title on to Asuka.

“Passing that championship onto Asuka meant a lot,” said Becky Lynch. “She really, really deserves it. And another element that people missed, because it’s not really advertised, is that she’s a working mom.”

“She’s proven that you can do it all. You can be a badass and go off and have a family, you can come in and still kick more ass, have a YouTube show, and be entertaining as all hell. The fact that she was the person to take that title from me meant a lot to me.”

The longest-reigning  WWE RAW Women’s Champion admitted that in March 2019, Asuka was robbed of her title reign. She was referring to the March 26 episode of SmackDown Live, where Asuka lost the SmackDown Women’s Championship to Charlotte Flair in an impromptu match.

It happened just two weeks before WrestleMania 35 to set up the Winner Takes All main event match at the grandest stage of them all. Asuka’s dream of defending the title at Mania was thus vanquished.

“I’ve had some of my favorite matches with her,” said Becky Lynch. “Asuka’s cool, she’s so good and she’s a hard worker. She wants to give back and she’s not selfish. Around March of 2019, she was kind of robbed a little bit of her title. I was glad this time she was able to get it back.”

Asuka has been an inspiration to Becky Lynch for some rightful reasons. At 37 years of age, she is one of the working moms in the WWE who can balance with her personal life as well as family, pretty well. Lynch said that Asuka is one of the reasons that make her believe that someday, she can return to the ring as a working mother, too after delivering her first child.

While Becky Lynch seems extremely happy to go into a phase of her life where she can enjoy motherhood to the fullest, Asuka is gearing up for her first title defense. The match over the RAW Women’s title is set to take place at Backlash on June 14th. Nia Jax would be her opponent as she’s the winner of number-one contenders triple threat match alongside Charlotte Flair and Natalya, last week.