Ronda Rousey: Will The Former Champion Return By Summerslam 2020?

At present, WWE is making plans for the 2020 edition of SummerSlam that might not have bigger star powers from the female roster, Becky Lynch, Charlotte Flair, or Ronda Rousey. It is going to be a unique show as the fans won’t be in attendance. It’s now been reported that they’re not saving room for the Baddest Woman On The Planet.

Ringsidenews.com has learned that WWE doesn’t have any creative plans set for Ronda Rousey at SummerSlam this year. Her name wasn’t mentioned during the creative meeting of WWE that seemingly suggested that she’d out of the WWE picture. Thus, her return is not happening at any time, soon despite there’s a big void on WWE’s female roster, right now. 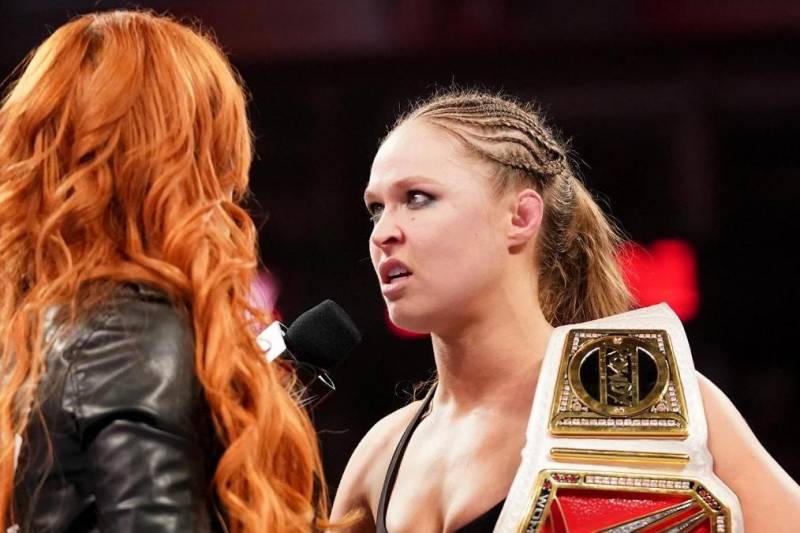 The last time we heard from Ronda Rousey was on her YouTube channel while she was portraying her on-screen heel persona. So she said that she wanted to stay at home rather than performing for the ungrateful fans.

Technically, that’s not true as a performer like her always wants to give the best as an athlete inside the ring. She’s not pregnant either that would bar her from coming back.

It’s just that without any audience present in their shows, WWE might not be having enough reason to get back the mainstream attention back on TV. Even if she comes back in the future, it won’t be for a full-time stint. Ronda Rousey has let know that the grueling WWE schedule isn’t appropriate for her.

The current assumption is that WWE will do everything they can to get Ronda Rousey back when WrestleMania Goes Hollywood, next year. But there’re doubts whether WWE will be able to hold next year’s show of shows in California amid Coronavirus outbreak. The state authority plans not to allow any mass gathering until April of 2021. 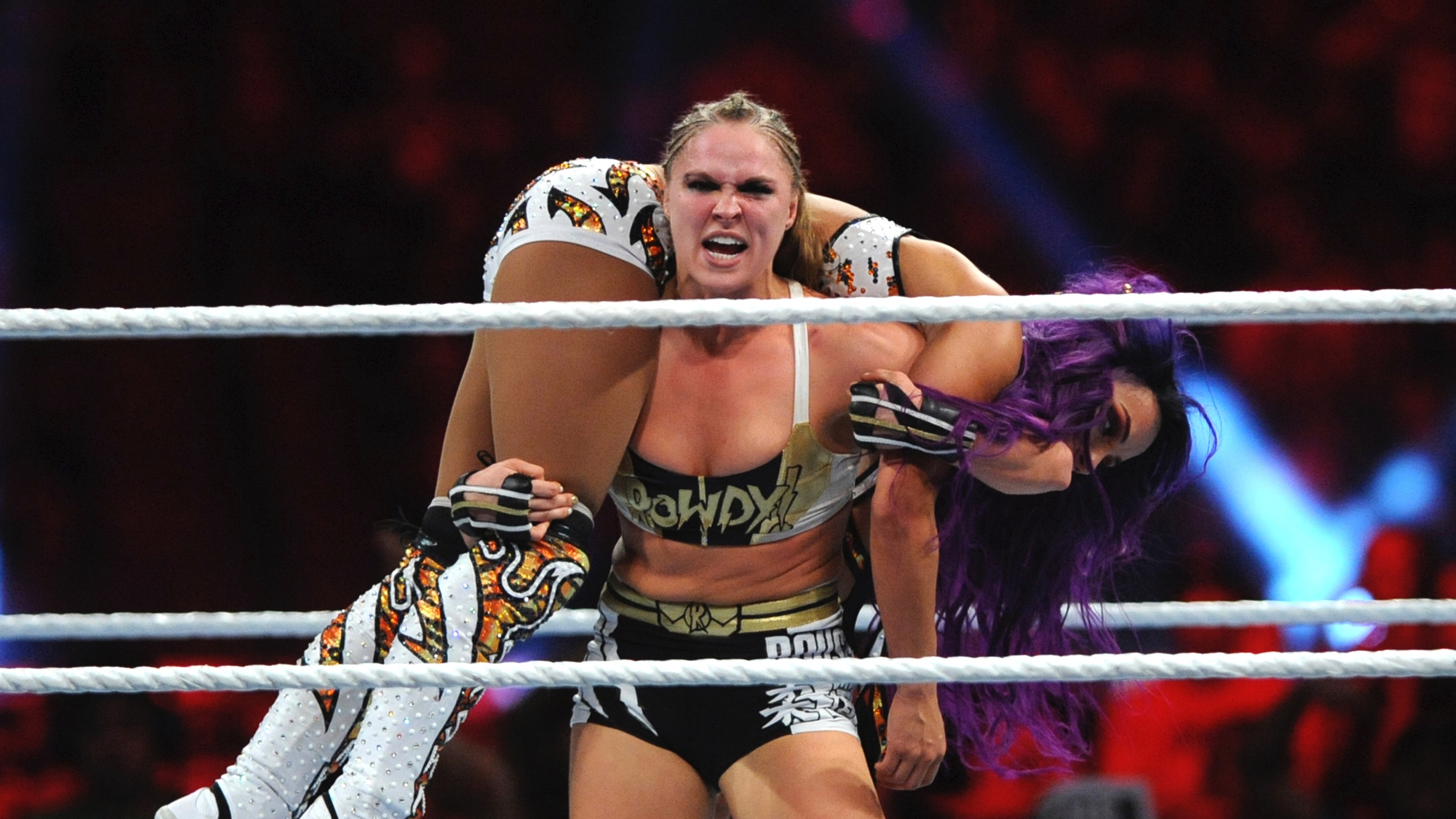 We should note that Ronda Rousey does have a strong connection with SummerSlam, where she won the Raw Women’s Championship against Alexa Bliss, two years ago and started a historic title reign. She held the belt till WrestleMania 35 where she lost the belt in the main event to Becky Lynch. According to Triple H, this stint makes her one of the all-time greats,