Sasha Banks has constantly been on a trying to put herself over as a heel on the SmackDown roster. Over the weekend, she declared to be the “Greatest Tag Team of All-Time” with Bayley. She also mentioned how they are better than WWE Hall of Famers Rock ‘n’ Roll Express, The Kabuki Warriors, and even Chris Jericho & Sammy Guevara, also known as Le Sex Gods. 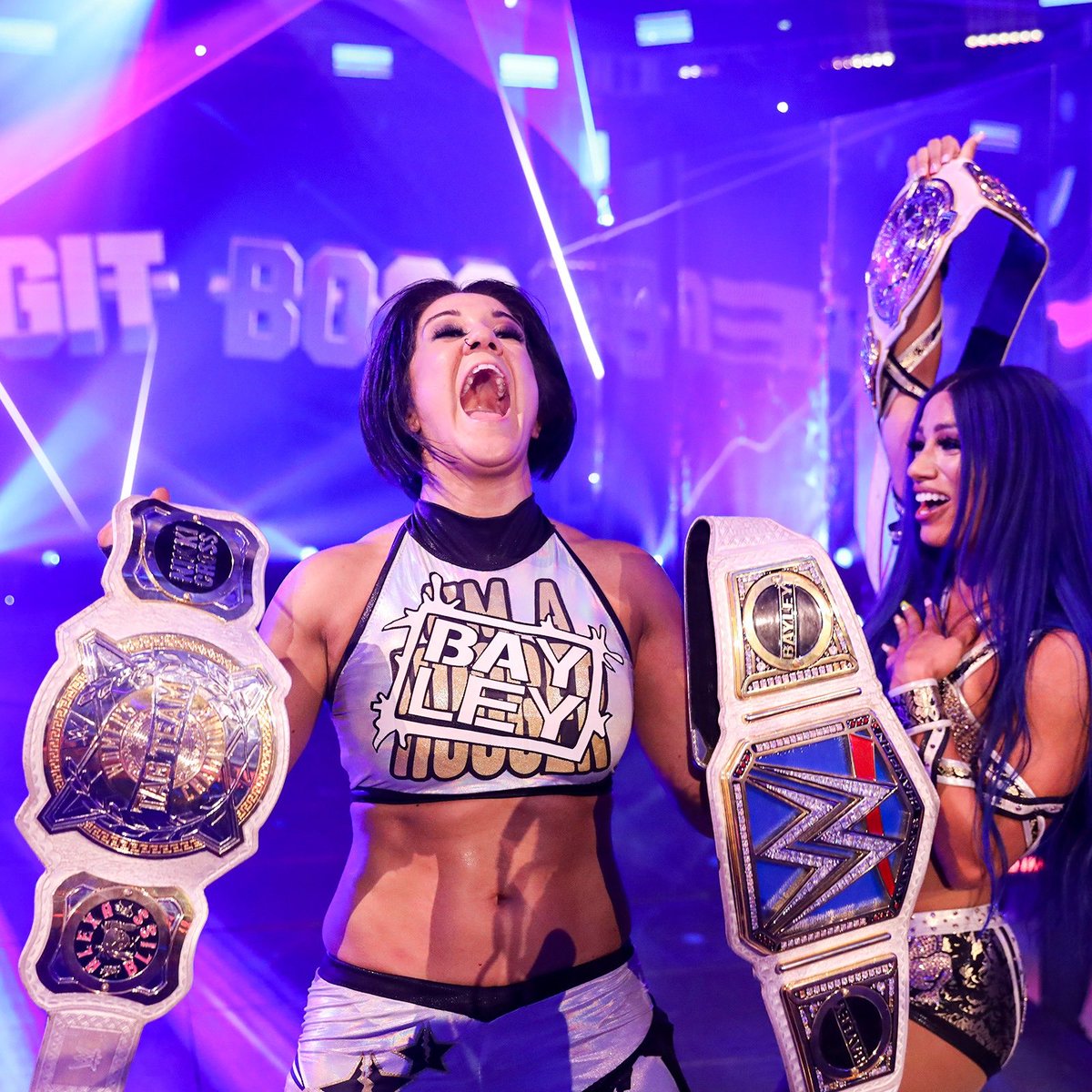 This has previously caused a Twitter banter with former WWE Tag Team The Revival’s (now known as FTR) Dash Wilder and Scott Dawson. Now veteran Chris Jericho has responded to the claiming of Sasha Banks creating another verbal war on social media.

A fan noted on Twitter comparing the quarterly ratings for this week’s episodes of WWE NXT and AEW. He showed how that Bayley and Sasha Banks appearing on NXT gained viewers (757k, +83k) in their main event title match against Shotzi Blackheart and Tegan Nox. They successfully defended the Women’s Tag Team Championships against the two NXT stars.

Congrats guys, proud of you! But don’t forget to add that you got SMOKED in the all important p18-49 demo (which is what advertisers care about the most) 367k to 264k! You did good…Just not good enough! 😉 https://t.co/3qcGIjxdck

Because he didn’t you fool! I did 😍 @SashaBanksWWE the greatest wrestler of all time and 1/2 of the greatest tag team of all time. 🥰🥰🥰 https://t.co/XXXTiObZGs pic.twitter.com/nWg1H11Y6J

At a similar time on Wednesday during AEW Dynamite, Jericho and Guevara lost to Best Friends in the main event of Dynamite, drawing 706k viewers. The fan tried to point out that Sasha Banks and Bayley are the only two NXT or main roster stars to beat Jericho head-to-head in the TV ratings since Dynamite debuted.

“We’re better than #LeSexGods,” Sasha Banks responded to the fan.

“Congrats guys, proud of you!” Jericho responded, “But don’t forget to add that you got SMOKED in the all important p18-49 demo (which is what advertisers care about the most) 367k to 264k! You did good…Just not good enough! [winking emoji]” 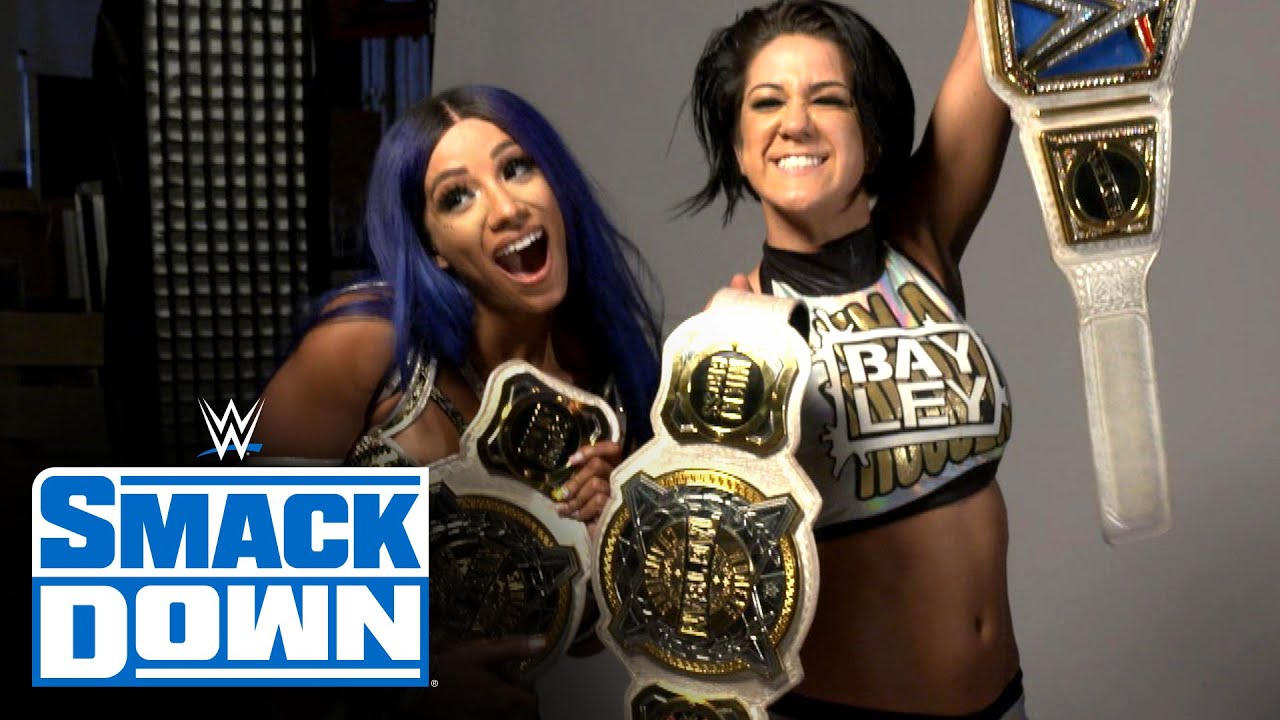 Guevara also got involved in the conversation as he posted a throwback photo of Ricochet with Triple H.

“Why’s Trevor tweeting about me from a different account?” Guevara wrote, intentionally mixing up Sasha Banks and Ricochet.

“Because he didn’t you fool! I did [Heart eyes emoji] @SashaBanksWWE the greatest wrestler of all time and 1/2 of the greatest tag team of all time [smiling w/ hearts emojis],” The Boss responded.

Meanwhile, Sasha Banks also indulged in a conversation with NXT Women’s Champion Io Shirai over NXT appearance. As seen on Wednesday after the women’s tag team title defense was over, Shirai charged into the ring and shoved off both Banks and Bayley, to show off the title as they backed up the ramp.

Shirai commented on Twitter, “This is my house. This is my NXT.”

Do you know how much it cost to own a college!?!? @FullSail LOL pay up you fools. Mama gotta keep the light on for you. @WWENXT @shirai_io 😘 https://t.co/ktSX795CqT

Responding to that, Sasha Banks made a bold claiming saying that she built NXT while Shirai is just paying the rent,

“She hasn’t even touched anything I’ve done, sweetheart,” Banks said in an interview with BT Sport. “Oh my gosh, she wouldn’t even be in NXT if it wasn’t for me. She is barely just getting started. She wants to claim that’s her NXT. I made NXT, and she’s just paying rent.”