As reported by Variety, the star of the CW’s “Batwoman” Ruby Rose, left the series at a time when the second season has already been announced. WWE star Sonya Deville is now trying to get fit into the role.

She made it clear on social media that she wants the Batwoman role. Via her Twitter account, she directly made the pledge of fitting into the boots of the role and thus picking up the nag of acting.

Warner Bros. Television, The CW, and Berlanti Productions will be recasting for Batwoman when the series returns in 2021. Apparently, Sonya Deville has been eyeing the opportunity as she wrote on Twitter, “Give me a shot at Batwoman” and mentioned the showrunners, CW, Variety, Deadline, E! News, and The Hollywood Reporter. The tweet grabbed eyeballs for another particular reason, too.

For those who don’t know, “Batwoman” is the first superhero series with a lesbian title character whereas Sonya Deville is the first openly lesbian performer in WWE history. 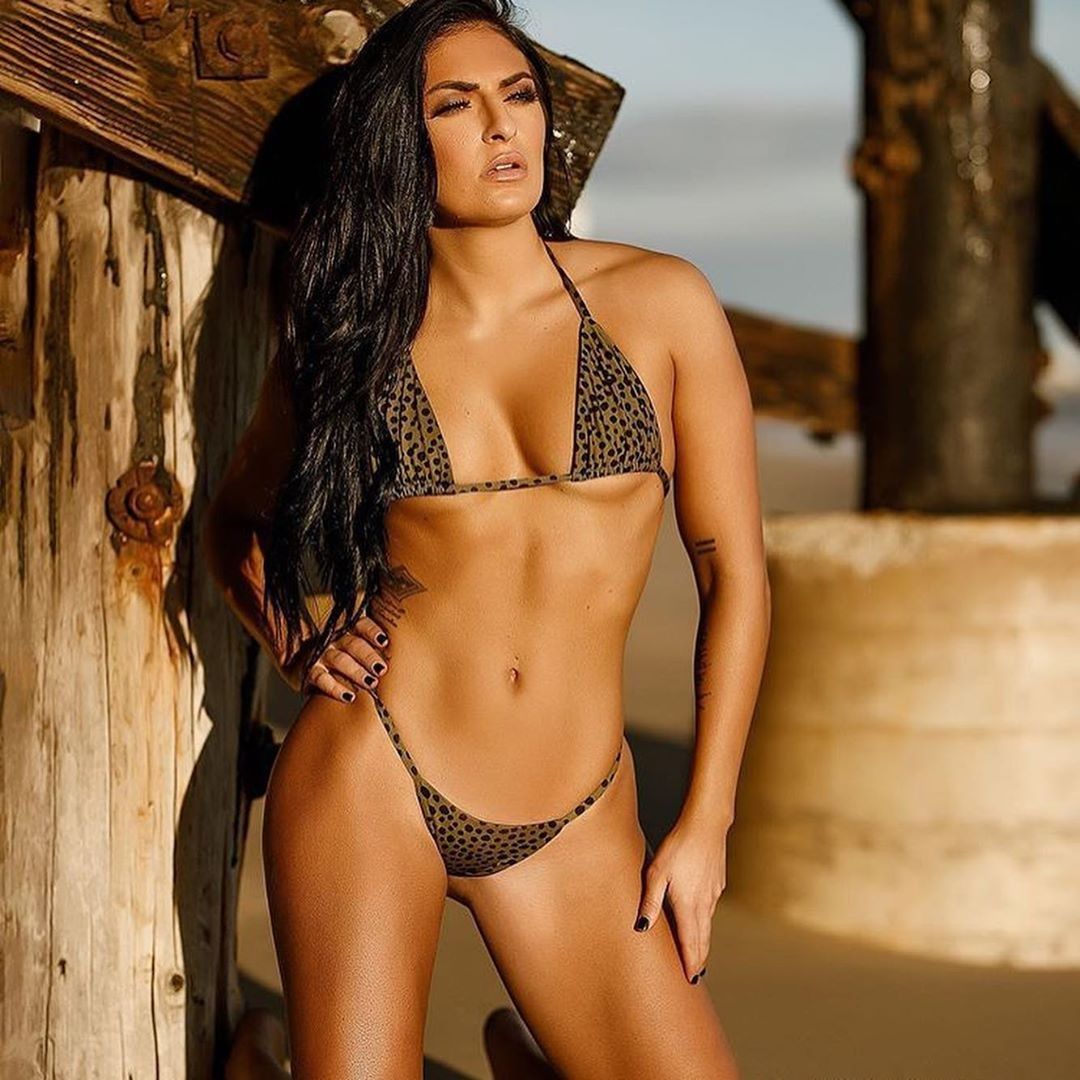 The company has also promoted it openly and even released merchandise over it, in the past. If in some way, Sonya Deville does end up grabbing the role, it will draw severe mainstream attention. As an athlete, she previously had some experience in mainstream Mixed Martial Arts sport.

The conversation of Sonya Deville probably trying the role of Batwoman first started when a fan told her about the news that Ruby Rose was leaving the show.

He suggested the role to her to which she responded, “I think you’re on to something.” She then retweeted an article about Ruby Rose leaving the show and wrote, “Not to worry.” Not sure, whether the makers are interested to take her in the role as they’re yet to respond. 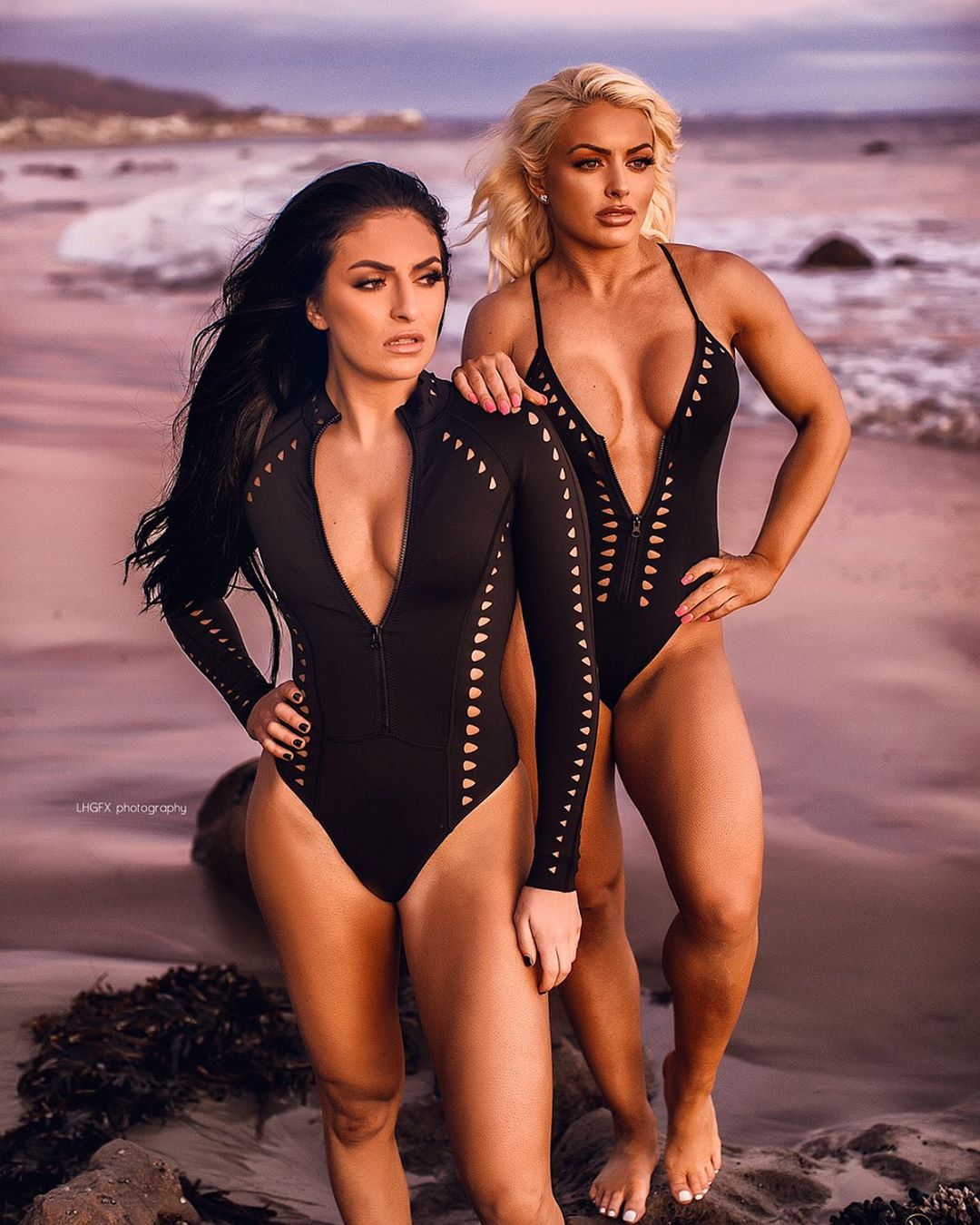 It should be noted that Sonya Deville does have experience in acting as she joined the star cast of WWE Total Divas in the latest bygone season. We have seen her link to the LGBTQ community on the show that was pretty unique and bold.

Hopefully, that’d be enough to get her the role of Batwoman. As for WWE TV, she transformed into the role of a bonafide heel by entering a feud with Mandy Rose. She’ll team with Dolph Ziggler on SmackDown to take on the team of Mandy and Otis, this week.