SummerSlam 2020 will go down at the WWE Performance Center in Orlando, Florida like the recently bygone pay-per-view shows. WWE wanted to make it a big event by moving it to another location when the original host city Boston was unable to organize it. But the situation due to the Coronavirus pandemic has worsened and the company doesn’t have any other option.

However, WWE would try to make SummerSlam as big as possible setting up some mouth-watering matchups. In order to do that, the creative team is probably going to need a few big names to make their comeback into the shuffle and make the August PPV a star-studded affair. Here’re four of those projected returns, 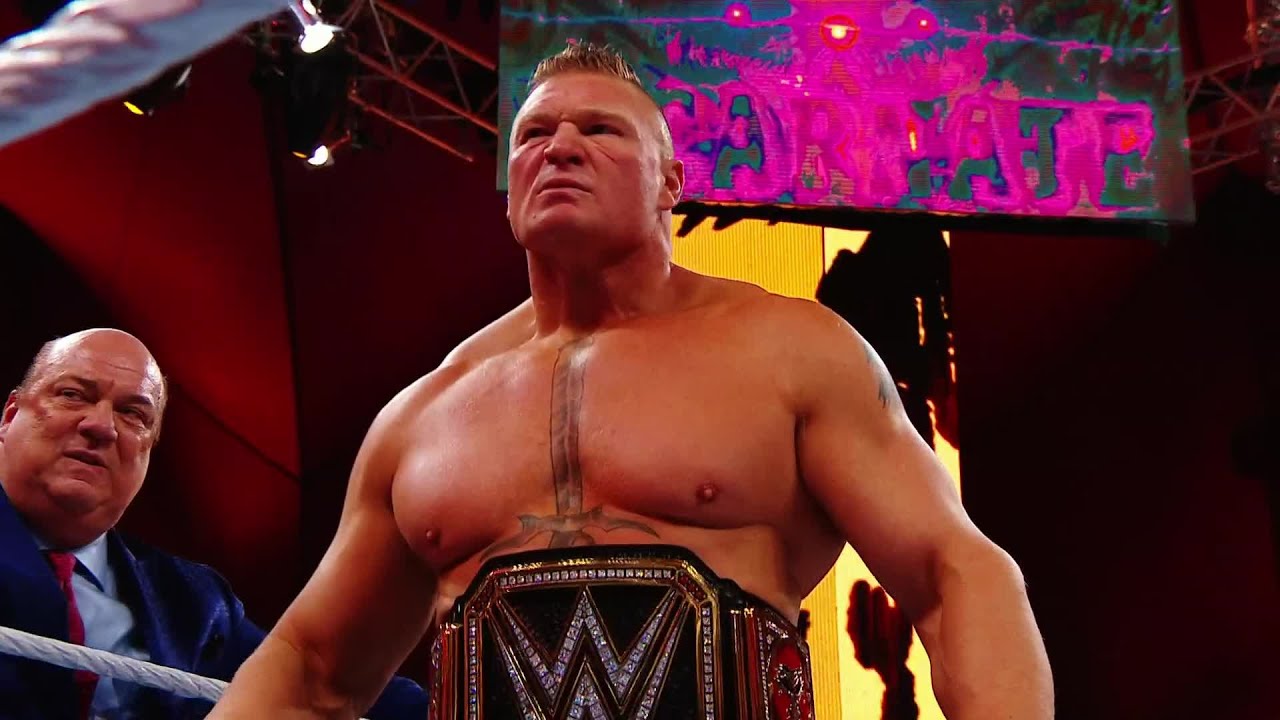 Going by the usual schedule of Brock Lesnar, it’s almost certain that he would be back in time for SummerSlam. He takes time off after WrestleMania only to be back on TV prior to the biggest party of the summer.

Brock Lesnar was last seen on WWE TV back at WrestleMania 36 earlier this year, where he dropped the WWE Championship belt to Drew McIntyre in a match that lasted less than six minutes.

Since The Beast Incarnate has always been a special attraction at SummerSlam by involving in big matches at the event, we can assume WWE has some big planning for him, this year, too.

There’re rumors going on that he could come back to face Bobby Lashley in a much-anticipated match that The All-Mighty is pushing since his return. Or else, Lesnar could also demand a rematch for the WWE Championship from Drew McIntyre, setting up a trifecta of WrestleMania rematches in recent years.

For those who don’t know, veteran Mickie James is still under a contract with the WWE. She has been out of action since after tearing her ACL, last summer. She was cleared to wrestle prior to the beginning of the Coronavirus pandemic, but she decided to stay at home as the pandemic spread, all over.

WWE didn’t have any plans around the former Women’s Champion and so staying at home was a sensible decision for her. However, WWE could soon sketch big plans around her with SummerSlam right around the corner.

SmackDown Women’s Champion Bayley has overcome challenges from every woman on the roster. She needs a top star to face at SummerSlam and Mickie James could be a great option for her.