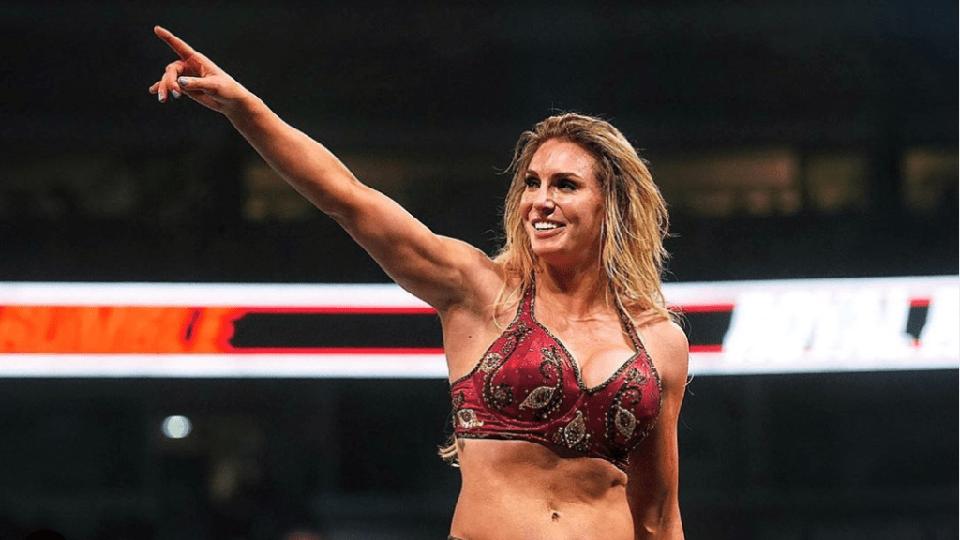 The genetically superior athlete was written off TV through a kayfabe injury as she got into a fight with Nia Jax on a Raw episode, last month. It was also her last appearance on WWE programming on the same episode where she lost to RAW Women’s Champion Asuka.

In reality, Charlotte Flair has taken time off for a plastic surgery who kept the fans in doubt about the much-anticipated return. It could be an indication that she’ll be a part of SummerSlam 2020.

It was earlier reported that the current plan for her was to feud with RAW Women’s Champion Asuka upon comeback. She would also work against Nia Jax who injured her to start a three-way feud. A Triple-Threat match between Flair, Asuka, and Jax for the RAW Women’s Championship at the biggest party of the summer seems likely.

Former two-time World Heavyweight Champion Christian made a shocking return in physical capacity on the RAW after Backlash 2020, last month. He tried to seek redemption for what Randy Orton did to Edge at the June PPV. Unfortunately, the unsanctioned match only lasted for a few seconds, courtesy of Ric Flair.

Christian lost to Randy Orton after Ric Flair hit him with a low blow that followed by a Punt Kick from The Viper. He was then taken out of the arena on a stretcher who could now be planning revenge against Orton considering Edge is still not medically cleared to compete.

Christian did take a bump on Raw during his appearance which hints that he could be back in action at SummerSlam. It would also be a perfect idea to fill in the void of Edge with his best friend.