Former World Heavyweight Champion The Great Khali is no longer associated with the WWE. But that doesn’t mean he’s away from the pro-wrestling scene, at all. Rather he has been showing efforts over the years on how to spread pro-wrestling across India.

He has openly wanted to bring WWE-kind of wrestling around the subcontinent. He has his own CWE (Continental Wrestling Entertainment) wrestling promotion in India. 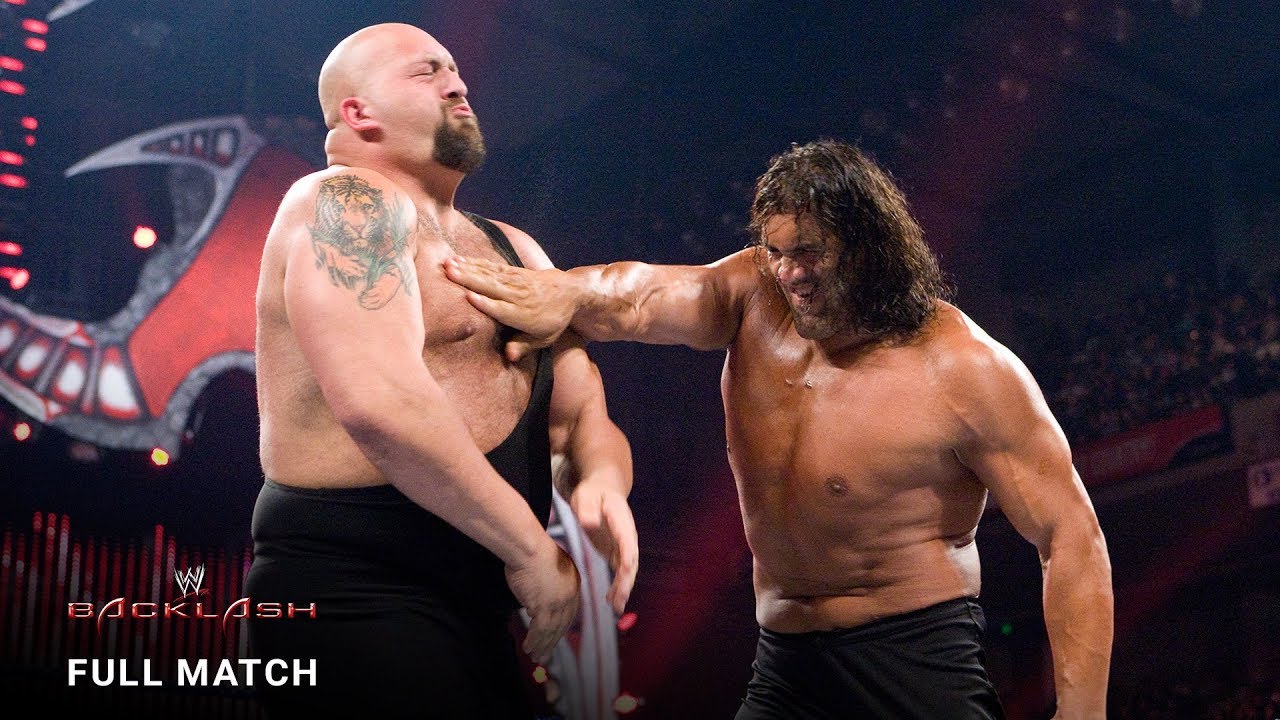 Now the CWE YouTube channel posted an interesting video showing what the gigantic wrestler is up to, these days. The footage shows The Great Khali having fun training sessions inside the squared circle. But no trainee is around him but he’s in the ring with his daughter who managed to hurt him. She poked him right into the eye that is called a cheapshot in terms of wrestling.

Based in Punjab, The Great Khali started the CWE promotion several years ago to inspire the young generation talents to come and perform in the sport of pro-wrestling. The promotion has already hosted shows in different parts of India to promote their products and showcase the talents they have.

Additionally, they often invite Bollywood stars or famous pro-wrestlers from the United States as bigger attractions to bring the perfect mix of sports entertainment.

Billed from Punjab, India, Dalip Singh Rana better known as The Great Khali made a name for himself around the American professional wrestling circuit in the mid-2000s.

The Punjabi Playboy spent time in the WWE starting from 2006 to 2014. After picking up WWE’s World Heavyweight Champion in July 2007, he was known as the first Indian World champion in WWE history. Later Jinder Mahal also joined that list in 2017. 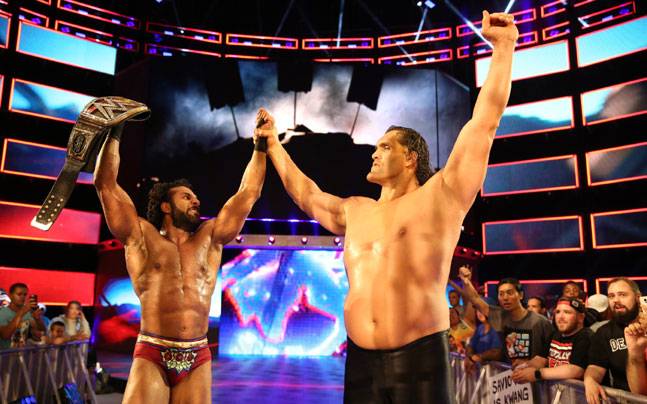 WWE also used The Great Khali to manage Mahal in the past and build him as a bigger force in the company. The last time we have seen Khali in a WWE ring was at Battleground 2017 where he competed against Randy Orton in a Punjabi Prison match. This gimmick match was invented by Khali, himself.

He helped Mahal to win that match and retain his WWE Championship during that bout. It was a one-off night for the seven-footer in WWE as he doesn’t have a contract signed with them, anymore.