One of the most popular gimmick-oriented pay-per-view events in WWE makes its return on May 10 in the form of Money In The Bank. Two separate ladder matches are set from both men and women’s divisions those will help the respective winners to capture championships in the future and take their career to the next level.

Over the years, more than a dozen superstars have held the Money In The Bank briefcases to use it as a gateway of success in the WWE. It is the shortest yet effective route to get fame amid a roster filled up with bright talents. We will take a look back at some of those historic moments those crowned new champions and let us known about some greats who would go on to rule WWE programming for good.

Here’s the top 10 Money In The Bank cash-in moments from WWE history, 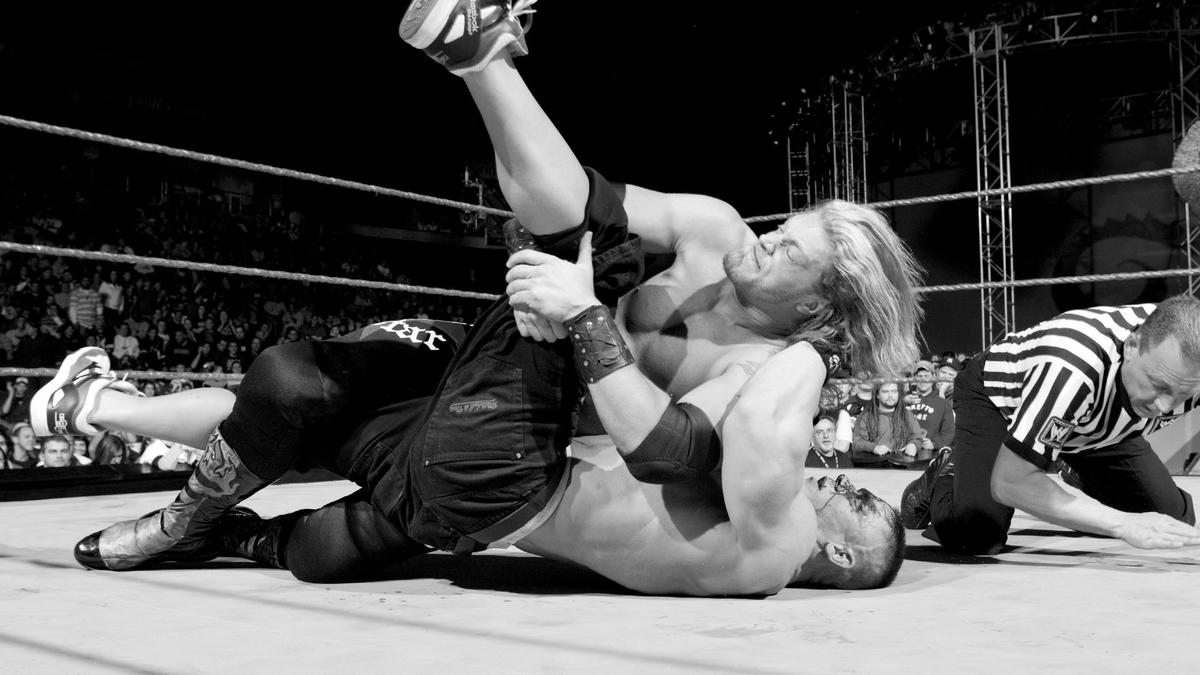 The Ultimate Opportunist has to start the list of the top 10 Money In The Bank cash-in moments as he was the first-ever MITB ladder match winner back in 2005 WrestleMania. No one really did know how to capitalize on the opportunity until Edge showed it at New Year’s Revolution pay-per-view in 2006.

After waiting for 282 days, Edge waited for a war-torn John Cena who was all bruised up after an Elimination Chamber match. Two Spears later, Edge was standing as the new WWE Champion to shock the world.

WWE Universe witnessed first-hand how a Money In The Bank win can change the championship picture, just like that. The Rated R Superstar and his legacy also started to build with this very moment.