Top 5 Money In The Bank Ladder Match Performers In WWE 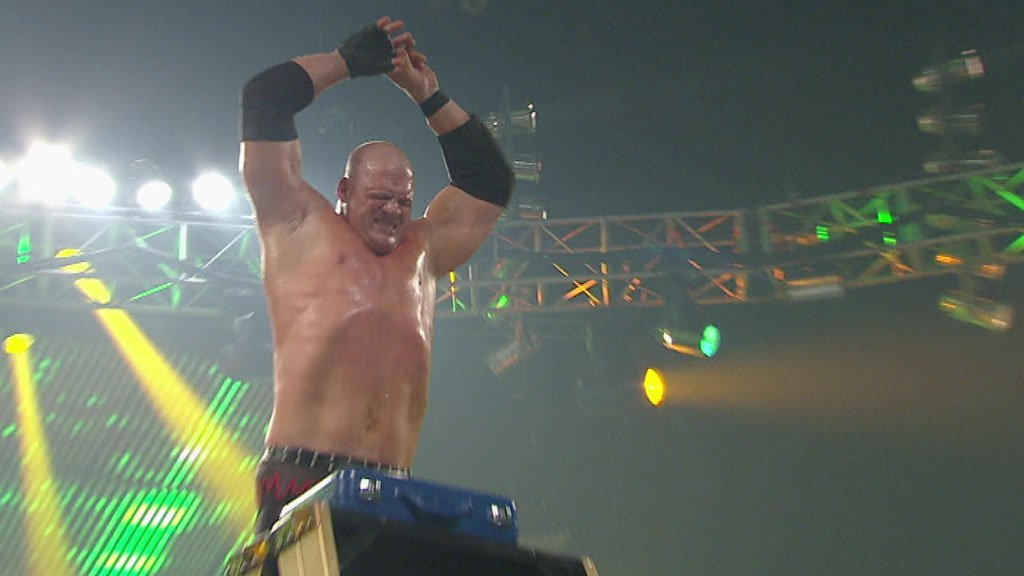 The only seven-footer to feature in this list is Kane who has made a record seven appearances in Money In The ladder matches, over the years. Given his big size and age, he was certainly comfortable in climbing those ladders.

Thus, he eventually ended up winning Money In The Bank briefcase in the year 2010. Within two hours of winning the match, he cashed it in on World Heavyweight Champion Rey Mysterio to snatch the title from him. It was the fastest cash-in for a long time until Dean Ambrose broke the record in 2016.