As seen on this week’s episode of RAW, Rob Gronkowski lost his WWE 24/7 Championship to R-Truth. This made Truth a 36-time champion with this belt. While many of the WWE Universe must be thrilled about getting the exciting title back on WWE shows via Truth. But on the flip side of the coin, WWE tenure of Rob Gronkowski came to an end with this title loss. 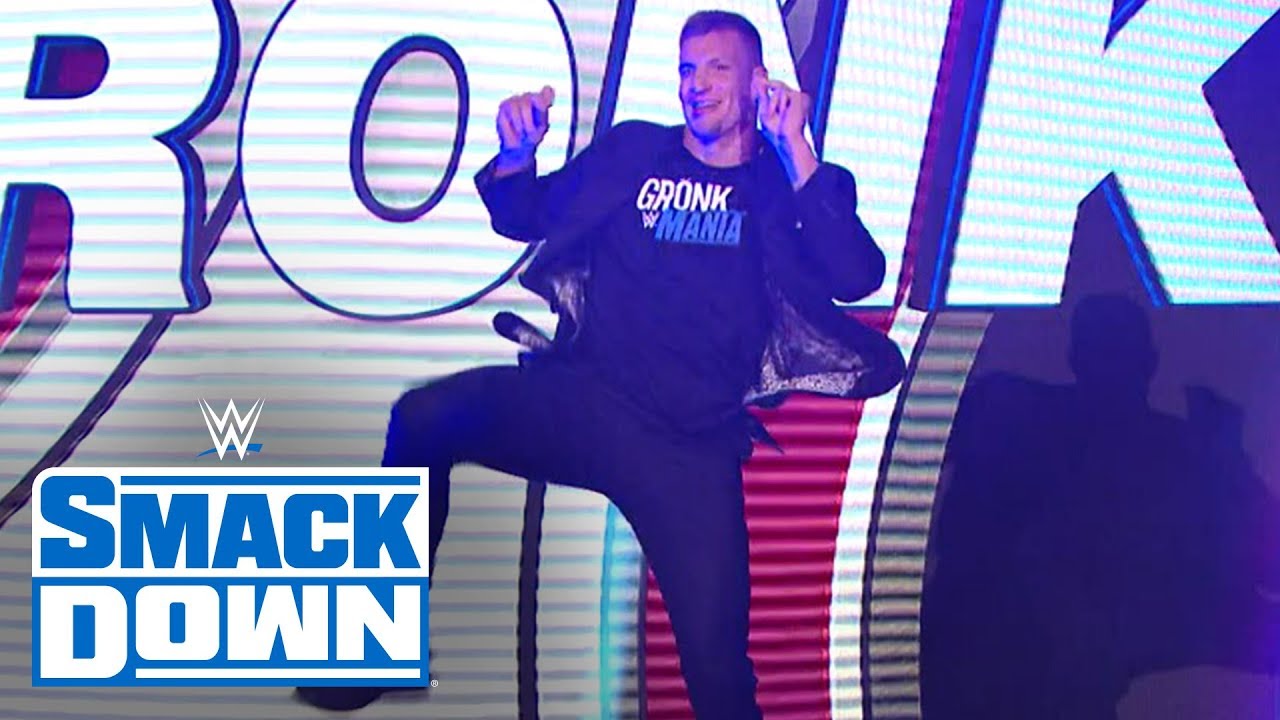 As per the reports, this title change was booked because Rob Gronkowski is done with WWE. He held the title since pinning his good friend Mojo Rawley during the night two of WrestleMania 36 this past April. Gronk signed with WWE this past March who was expected to compete in a match at SummerSlam in August. Wrestling Inc revealed that match won’t be happening.

According to the source, Rob Gronkowski had a release clause in his contract that he exercised to get rid of the pro-wrestling promotion. He is returning to the NFL to play with the Tampa Bay Buccaneers this upcoming season. It is likely that Gronk will make some appearances for the company but he won’t be wrestling for them in the near future.

Rob Gronkowski, was the host of WrestleMania 36 who was supposed to rumored to have a good time at SummerSlam 2020 which was scheduled in Boston, the city he made a lot of memories while playing for the Patriots. But that’s no longer the case as the coronavirus pandemic will force WWE to withdraw the show from Boston.

Rob Gronkowski didn’t do much in WWE, except for becoming the longest WWE 24/7 Champion of all time by capturing the belt for 56 days. Gronk doesn’t have any other obligations to WWE but he can’t work for other wrestling companies for a certain period of time as part of the release clause. Gronkowski has revealed in the past that he would like to have “one crazy match” in WWE.

During an interview with CBS Sports, Gronk noted the following about getting to in-ring competition in the WWE,

“With wrestling, I don’t feel like I would be a full-time wrestler, but there is one thing I’m down for and that’s to do one crazy match.

Practice it for a little bit, go out there, like in a Royal Rumble, go out there, I got my friend in WWE [Rawley], practice it and do a full-on WWE match. I’m not saying when. Maybe five years. I got the rest of my life to do that.

I’ve always dreamed about doing that, just one time, going in there and going full out. That may be a possibility, one time, down the road.”