Thirst trap photo posting tradition over the WWE superstars look to be growing bigger day by day. As the weekend begins, a number of female stars of the roster took their Instagram handles to delight the WWE Universe with their pictures in skimpy outfits. Among them were the newbie from NXT, Aliyah, and WWE Raw roster members, Peyton Royce and Liv Morgan.

For those who aren’t familiar with Aliyah, she seems to be the newest sensation of NXT having the X-factor. She is currently getting a much bigger focus as part of the Robert Stone brand than her previous gimmicks.

Aliyah took pride to represent the Robert Stone Brand as she came up with some thirst trap photos of her on social media. These pictures in a short pink dress are bound to stop WWE Universe scrolling through their Insta timeline.

The next name in today’s thirst trap photos series is of Liv Morgan who decided to visit past days when she started as a model. However, it wasn’t her to come up with the photo from her Hooter days before she became a WWE superstar. One fan reminded of packs of Hooters playing cards as he sent out a picture of Morgan on the 8 of spades.

Morgan remembered one of the very first thirst trap photos of her career when she wrote the following,

“this was the first time anyone has taken a photo of me ever that wasn’t for school. They put me next to a tree and starting shooting I was like …” 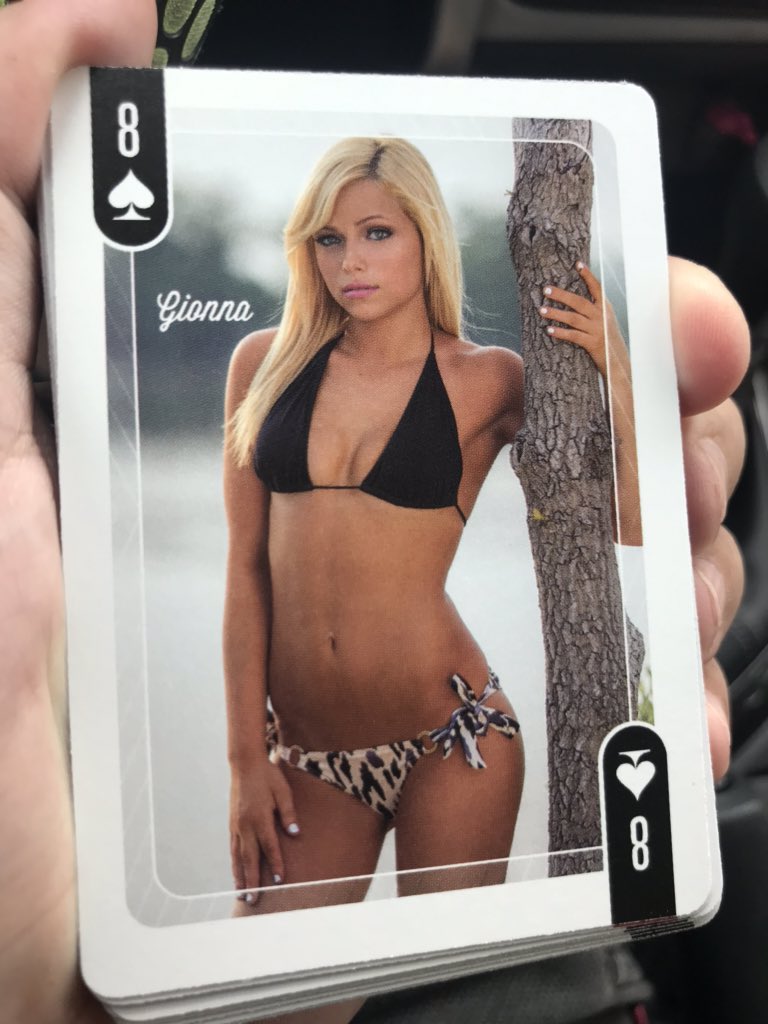 Peyton Royce comes next in today’s thirst trap photos picks as she also revisited an old photoshoot of her. She posted a photo in white lingerie that can be described as a sultry one. AEW superstar Shawn Spears’ wife is quite famous for posting such glam shots on social media. It seems she was in a break for sometimes before coming back with the latest thirst trap photo post.

Royce has also recently seen speaking to Chris Van Vliet while opening up about her pro wrestling learning under veteran Lance Storm. The former WWE Producer had worked with a few Australian performers including one half of the IIconics.

She experienced some good things while going through those training sessions. Later Royce realized how beneficial it turned out to be for her career,

“Yea, I did but I knew that was a really important move in my journey to get to the WWE. A lot of people in Australia had taken Lance’s course and I heard nothing but good things about it. I decided that’s what I wanted to do. I wanted to take that step. That’s literally the best thing I could have done for my career. My 3 months with Lance was so incredibly beneficial for so many reasons and I’m so grateful that I got to go while he was still open.”