Former WWE Divas Champion Paige is someone who mostly seen on the pro-wrestling news stories for reasons other than wrestling. It’s a fact considering that she can’t compete anymore inside the squared circle. But getting into controversial things has been a constant thing in the past for her and sometimes fans don’t leave a chance to taunt her over the matters. 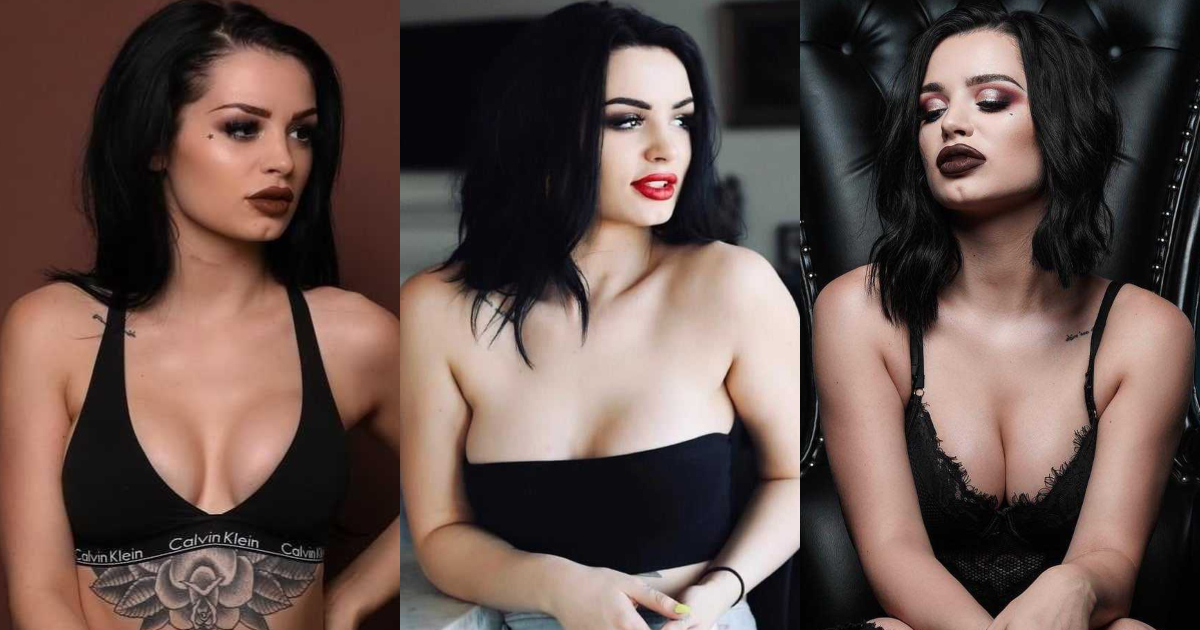 Recently, Paige posted a meme on Twitter during the ongoing “Black Lives Matter” movement. A fan then commented on the post saying the following to Paige,

“Maybe stay off Twitter. Less fighting. Take a break. Go make another s*x tape or catch another beating from Alberto. You do you.”

What a lot of people in my replies look like. pic.twitter.com/uHDq1lvdHM

The rebellious Diva fired back on the now-deleted tweet, with the following comments,

“Very fitting for someone like you to live in the past. Feel bad for your 4 sons to be raised by a scummy person like you.”

Very fitting for someone like you to live in the past. Feel bad for your 4 sons to be raised by a scummy person like you. https://t.co/k5s7jiRUEb

For those who don’t know, Paige is often considered to be one of the most scandalous WWE female superstars of all-time due to her private media leaks, back in 2017. Private moments of her life were shared on internet platforms. It caused her to go into a mentally depressed state where she thought of committing even suicide.

It was the very same year that Paige was in a relationship with former WWE Champion Alberto Del Rio who was almost 15 years older than her in age and was no less controversial. These two would have got involved in many fighting scenes that even pressed charges of domestic violence, at one point. Even her brother accused Del Rio of beating her sister, regularly that the fan was referring in the tweet.

Thankfully, Paige has got over with such a dark phase in her life and start a new chapter with current boyfriend Ronnie Radke. These two are spending time together in Los Angeles during the coronavirus pandemic and the British born superstar leaves no chance of showing off her great body, in the poolside.

Paige announced her retirement from in-ring competition in April 2018 after suffering a neck injury at a house show in December 2017. It was a similar injury that forced Daniel Bryan and Edge to also retire from WWE in-ring competition. However, they were able to come out of retirement and there’s a chance that the anti-Diva could do the same in the future.

Paige was interviewed by Inside The Ropes where she discussed the possibility of competing inside the squared circle, again,

“I think it is always a possibility one day, you can never say never,” Paige said. “It’s not going to be any time soon. That’s mostly all I can say about it, it’s really hard because I just had neck surgery in August. My neck is just getting healthier quicker the second time around which is crazy, I feel absolutely fantastic. So, we’ll see where it goes.”