Extreme Rules will be happening within two weeks of time in the WWE calendar to present the most extreme moments of the year. At this point, WWE Raw will be focused on hyping the pay-per-view event to the fullest. So making the ongoing storylines compact will be the focal point for the creative team.

In an effort of doing so, a massive Champion vs Champion match will go down in the main event of this week’s WWE RAW. Asuka takes on Bayley in this massive cross-brand matchup. We’ll also see how the WWE and United States Title scene will move forward where the bad blood between the champion and challengers have reached the limit. These and more expected to be on the show when Monday’s hottest show airs from the WWE Performance Center in Orlando, Florida. 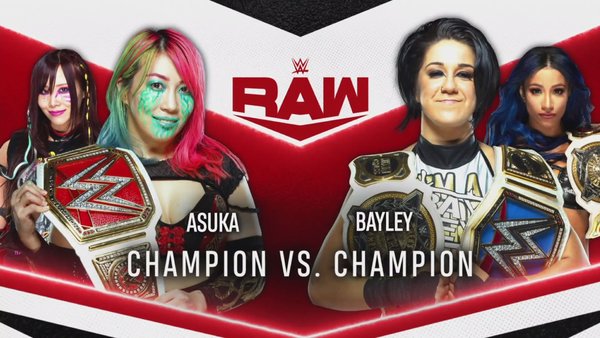 WWE Raw Women’s Champion Asuka was humiliated by Sasha Banks and Bayley for two consecutive weeks and she decided to seek redemption, this past week. She derailed Banks’ title match against Io Shirai with a green mist attack making The Role Models livid who then promised that The Empress of Tomorrow was going to pay.

Following that, WWE.com announced the Champion vs Champion match will take place on the flagship show,

Who will reign supreme when the two elite titleholders battle on the red brand?”

It’s almost certain that Sasha Banks will be present at ringside giving assistance to her best friend and costing Asuka this big matchup. The Boss is determined to become a dual champion at Extreme Rules and she will be using every mean trick to outsmart the existing champion. 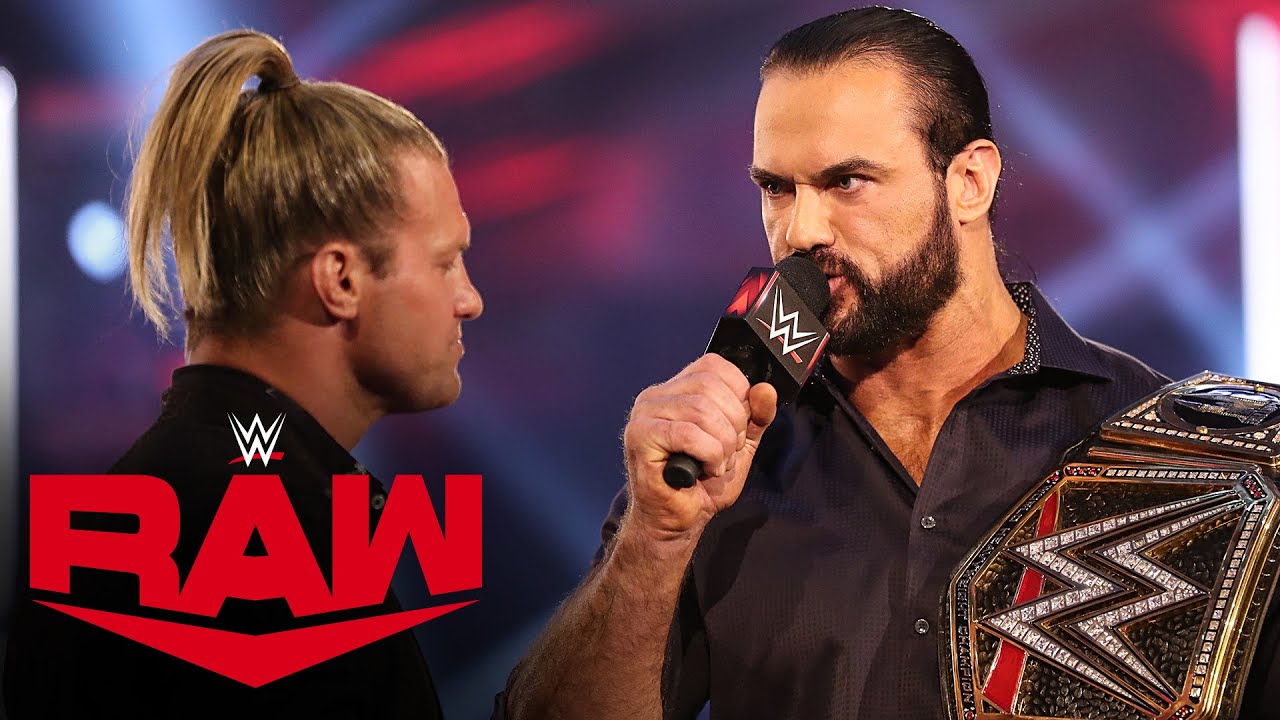 On a related note, Drew McIntyre was also on the losing side during last week’s WWE Raw against Dolph Ziggler although he was not the one to suffer the pinfall loss. Ziggler has repeatedly been demanding respect for building up McIntyre as the strong champion before their Extreme Rules collision. It’ll be interesting to see how the WWE Champion responds to the loss let alone the preparation for the title match.

Bobby Lashley has been on a ruthless streak of his own ever since teaming with MVP. For the past few weeks, he’s going after the United States Champion Apollo Crews for not joining their side.

Crews was locked within that devastating Full Nelson submission hold on a couple of occasions and passed out. The groundworks for a new title match at Extreme Rules have thus been done and it should get confirmed on this week’s episode of WWE RAW.

The relationship between Andrade and Angel Garza has not been the sweetest, as of late. While one week they’re seen as the best of teammates, the very next week their team fell apart while competing against The Giant Big Show.

Previously, these two were supposed to challenge the WWE Raw tag team champions at Extreme Rules. Could the matchup be still on the card? We’ll find out when WWE’s flagship show airs on the USA Network.