Less than one week away from the annual Extreme Rules PPV event, WWE Raw presents the go-home edition for the PPV, tonight. All the final hypes around the most extreme night of the year will be in-store for the show whereas we can also expect one or two final matches to be added to the pay-per-view match card from the red brand. Overall, the night is being billed as the Grudge Match night with a stacked lineup being made official.

WWE Raw Women’s Champion Asuka teams up with Kairi Sane to challenge Bayley & Sasha Banks for the WWE Women’s Tag Team Championships in the main event. Randy Orton competes in a non-title match against the 24/7 Champion R-Truth whereas The Viking Raiders takes on against Andrade and Angel Garza in an elimination match. Plus, a Wrestlemania rematch will be on the card when Seth Rollins competes against Kevin Owens as the show airs from WWE Performance Center in Orlando, Florida.

Last Monday, WWE Raw Women’s Champion Asuka defeated SmackDown Women’s Champion Bayley in a solid main-event Champion vs. Champion Match. She is just six days away from defending her belt against Sasha Banks at Extreme Rules as she looks forward to picking up some momentums as well as claim back the women’s tag titles as she awaits teaming with Kairi Sane to challenge Sasha Banks and Bayley for those belts in tonight’s main event. 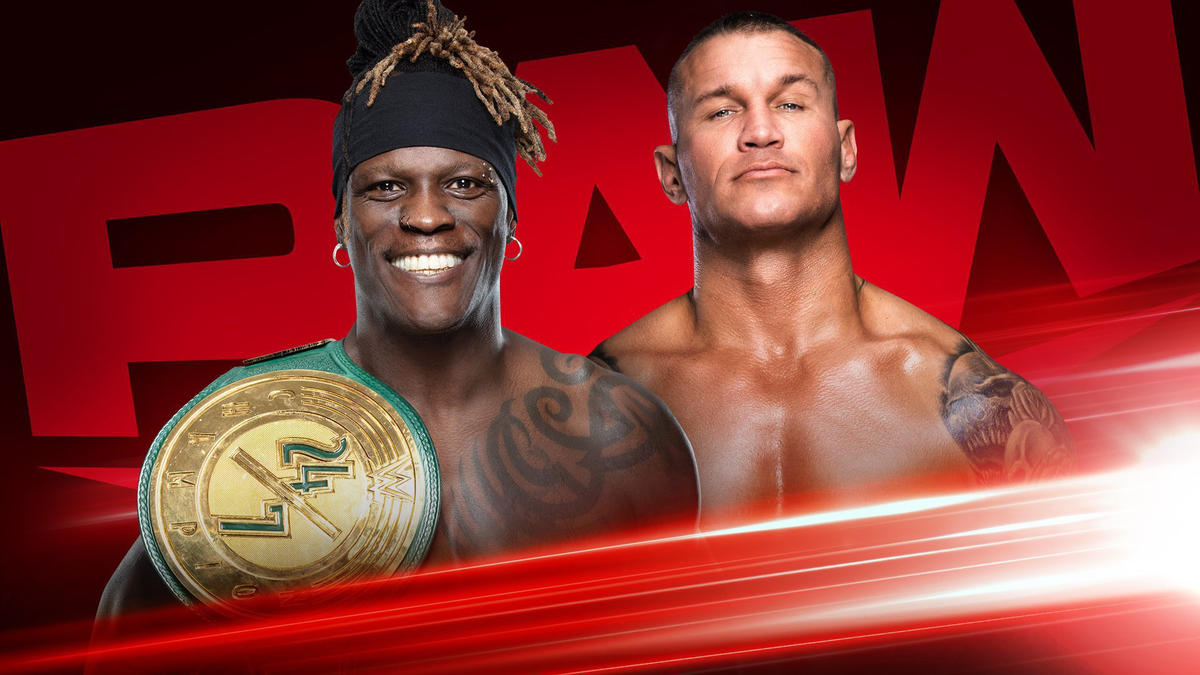 Last week, the 24/7 Champion R-Truth crossed paths with Randy Orton and Ric Flair on WWE Raw while trying to escape Akira Tozawa and his ninjas. That confrontation has now set up a match between the duo when Orton competes against Truth in a singles contest. It should be a one-way affair in the favor of Orton who’s waiting for Big Show at Extreme Rules. Perhaps, the much-anticipated contest between them will also get confirmed, tonight with an added stipulation. 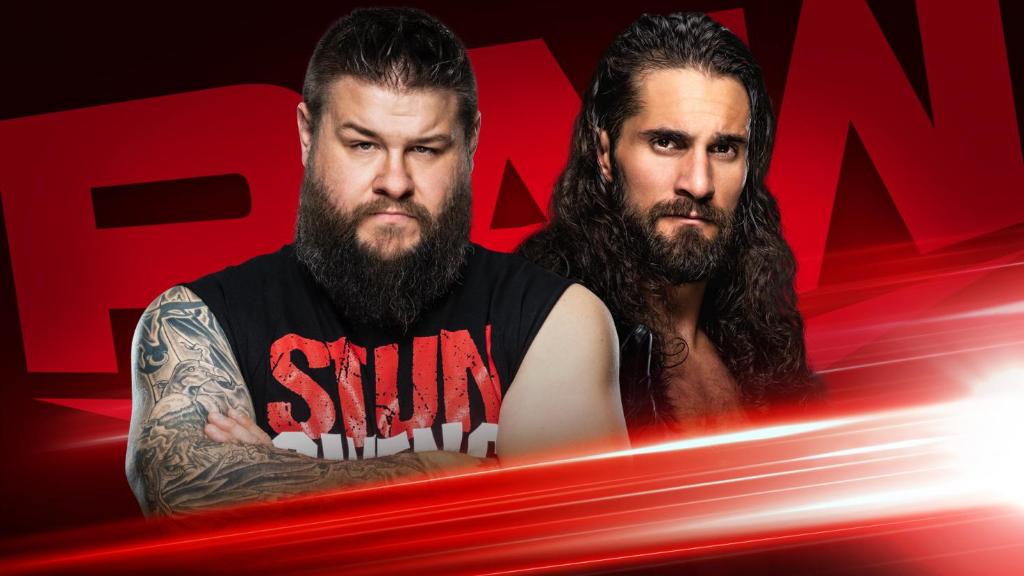 Kevin Owens had a verbal war with Seth Rollins on WWE Raw as he returned with the Kevin Owens show, last week. Additionally, Owens also picked up a huge victory by teaming with Rey Mysterio that allowed the latter to pick a gruesome stipulation for his Extreme Rules match against Rollins. The Monday Night Messiah, however, is getting a chance to get back momentums on his side as he faces Owens in a rematch from Wrestlemania 36, as informed by WWE.com,

“At The Show of Shows, KO emerged victorious over The Monday Night Messiah after leaping off the WrestleMania sign and crashing through Rollins on the commentary table.

In another big matchup on this week’s WWE Raw, Erik & Ivar – The Viking Raiders will be out for payback against Andrade and Angel Garza in an elimination tag team match. In recent times, the heel team managed by Zelina Vega managed to beat down the Tag Team Champions The Street Profits and defeating The Viking Raiders. Andrade and Garza have also lately been staying on the same page hinting that the Vikings would have a tough task in hand.