WWE Raw brought together the fallouts from this week’s Backlash PPV event. Christian returned on the show to stand up for his buddy Edge who’s injured. Also, we expected Rey Mysterio to return on WWE Raw as Seth Rollins invited him on the flagship show after an absence of more than a month. These and more were in-store on the show that took place at the WWE Performance Center in Orlando, Florida. Check out the results, 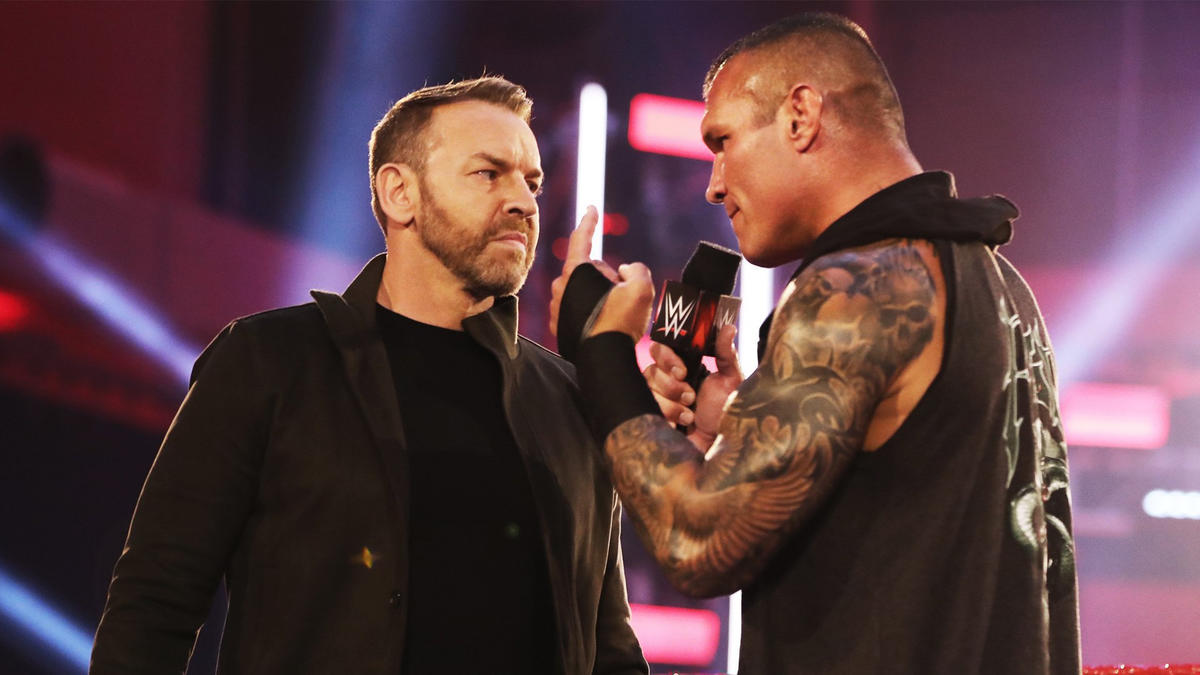 Randy Orton opened this week’s WWE RAW boasting about his win at Backlash over Edge. He also mentioned that Edge suffered a torn triceps and will be out of action for months. Christian came out to interrupt him to stand up for his friend, Edge. Orton ended up challenging him in an unsanctioned match to end the segment.

Kevin Owens vs. Angel Garza was the opening match of WWE RAW after the latter had an argument with Andrade, backstage. Garza countered a splash and hit a drop-kick for a near fall. But Owens suddenly hit a Stunner to get away with the win.