The mystery around the Elias hit-and-run case and the involvement of Jeff Hardy in it were the main focus on this week’s SmackDown. The Universal Champion returned on the show to receive a warning from the challengers whereas the Women’s Tag Team Championships were also on the line. Check out the results from the show that took place at the WWE Performance Center in Orlando, Florida.

Jeff Hardy kicked off SmackDown while addressing the incident from last week and admitted that it was Sheamus behind all those chaos. He tried to prove Hardy guilty in front of everyone. Sheamus came out insinuating a brawl on the ramp. He hit a Brogue Kick on Hardy and sent him to the Plexiglas barriers for several occasions to stand tall.

Otis vs. King Baron Corbin became the opening contest of SmackDown after Otis took away Corbin’s king crown. Otis was in control of the match with an overhead suplex. While going for the Caterpillar, Corbin hit him with a couple of chair-shots to disqualify the match. Otis eventually came back planting Corbin to the mat and then executing the Caterpillar.

Sonya Deville vs. Lacey Evans was the next match on SmackDown. Evans downed Deville with a series of clotheslines followed by a knee strike. She ran into a right hand from Deville to go down. Mandy Rose appeared on the screen and talked trash to Deville. Evans took advantage of this and hit the Women’s Right to pick up the win.

AJ Styles and Daniel Bryan confronted each other on SmackDown in a heated verbal segment where AJ taunted Bryan for guiding Drew Gulak. It eventually led to a match against Gulak. AJ dropped Gulak with an Inverted DDT and went for the Styles Clash while talking to Bryan. Gulak countered and stacked him into the bridge to pick a surprise win. 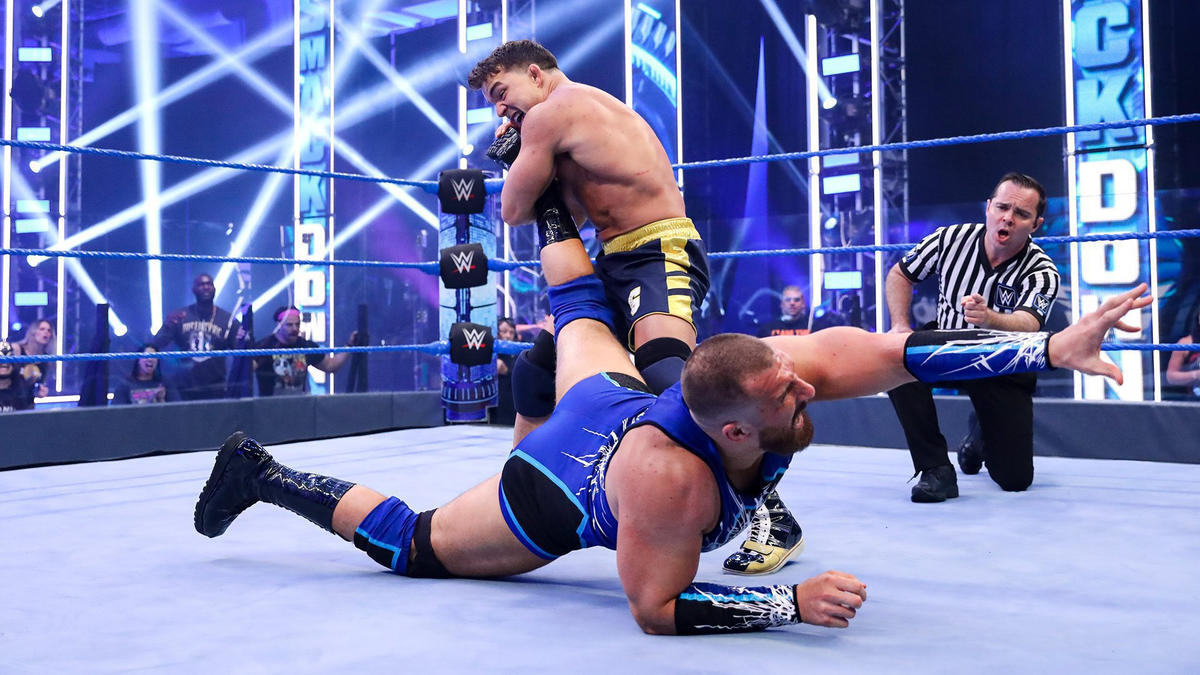 The New Day and Shorty G vs. Cesaro, Shinsuke Nakamura, and Mojo Rawley in a six-person tag team match took place on SmackDown after the heels attacked Shorty in a backstage segment. Shorty kicked out of a Hyper-Drive and gave a high-flying dive to take out Cesaro and Nakamura. The New Day hit the Midnight Hour on Mojo to get the pinfall win. 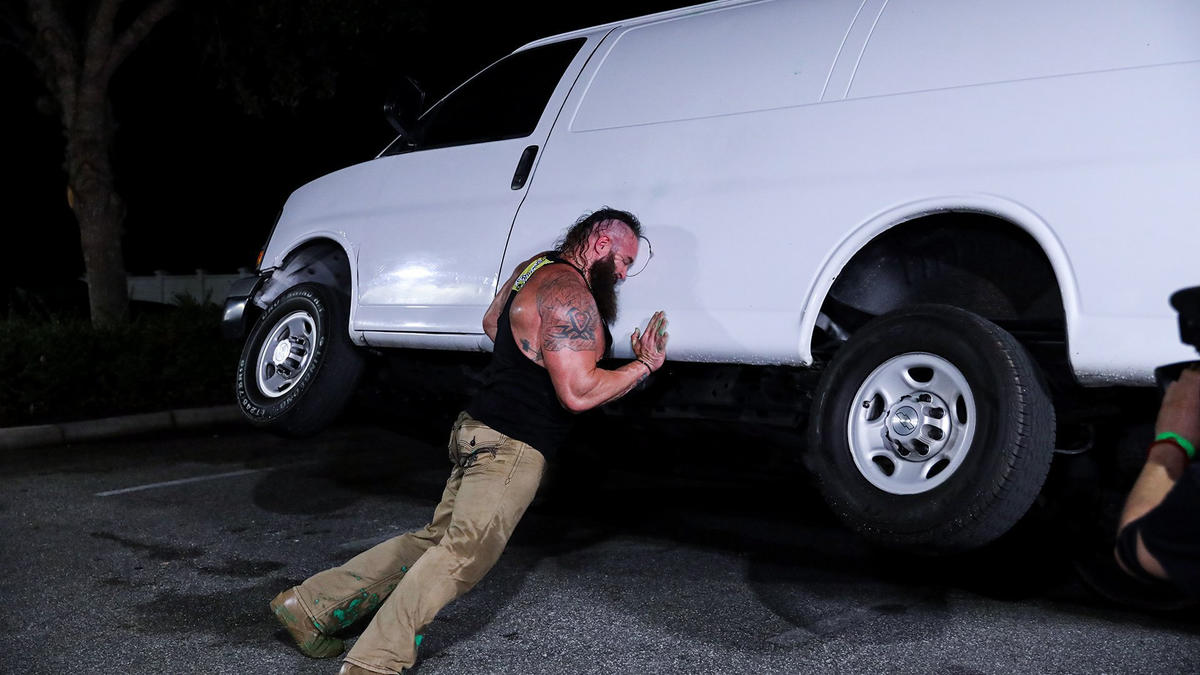 The Miz and John Morrison caused troubles for Braun Strowman throughout the night on SmackDown from the production van. As a result, Strowman got furious and then tipped off the entire van with Miz and Morrison sitting inside it. 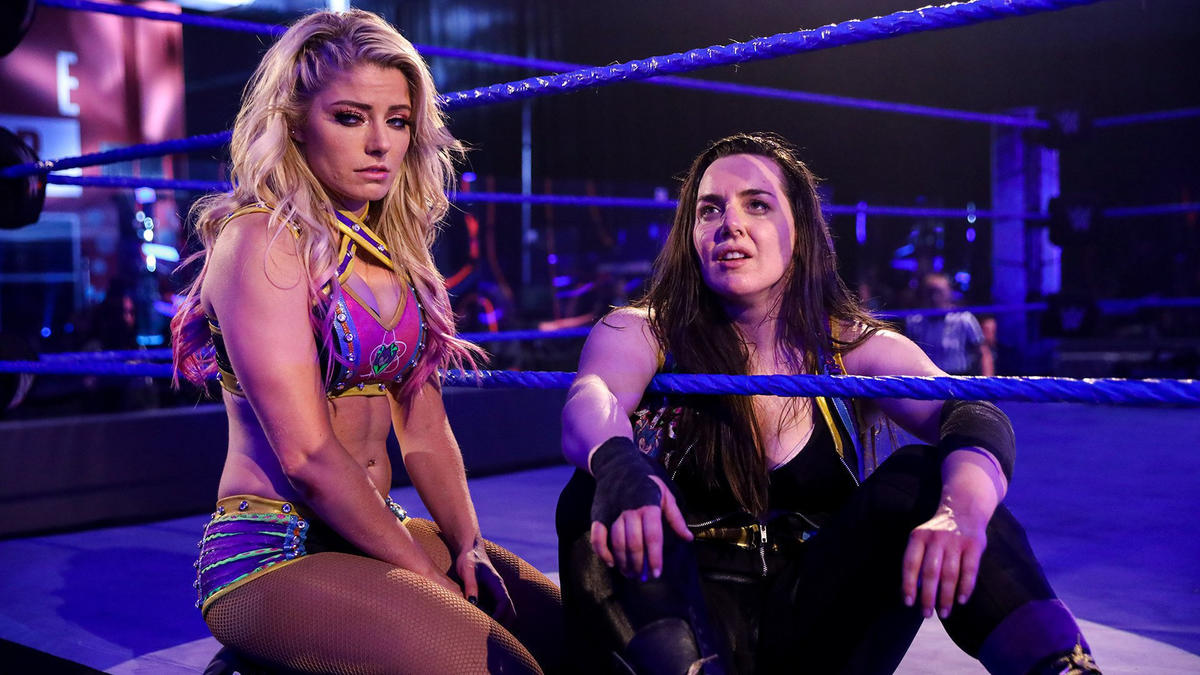 SmackDown main event featured WWE Women’s Tag Team Titles Match where Sasha Banks and Bayley teamed against Alexa Bliss and Nikki Cross. Banks hit a backstabber on Cross and tagged in Bayley who apparently had a miscommunication with Banks who tagged back in the match. Bayley stopped Bliss from entering the ring as Banks used a crucifix pin to win the match. The new tag team champions celebrated with the belts to send SmackDown off the air.