SmackDown aired last night with the return of Bray Wyatt who presented a new Firefly Funhouse episode. A championship celebration was stored on the show for the new Intercontinental Champion, AJ Styles.

Matt Riddle was all set to make his main roster debut whereas Mandy Rose was set to appear on the Miz TV. Check out how all of those went by when SmackDown aired from the WWE Performance Center in Orlando, Florida.

The Intercontinental Championship celebration opened SmackDown where AJ Styles wanted Daniel Bryan to put the title around his waist. Bryan did so after Styles taunted him for a bit. Soon, Matt Riddle came out to interrupt and deliver a roundhouse kick on Styles to send him out of the ring. 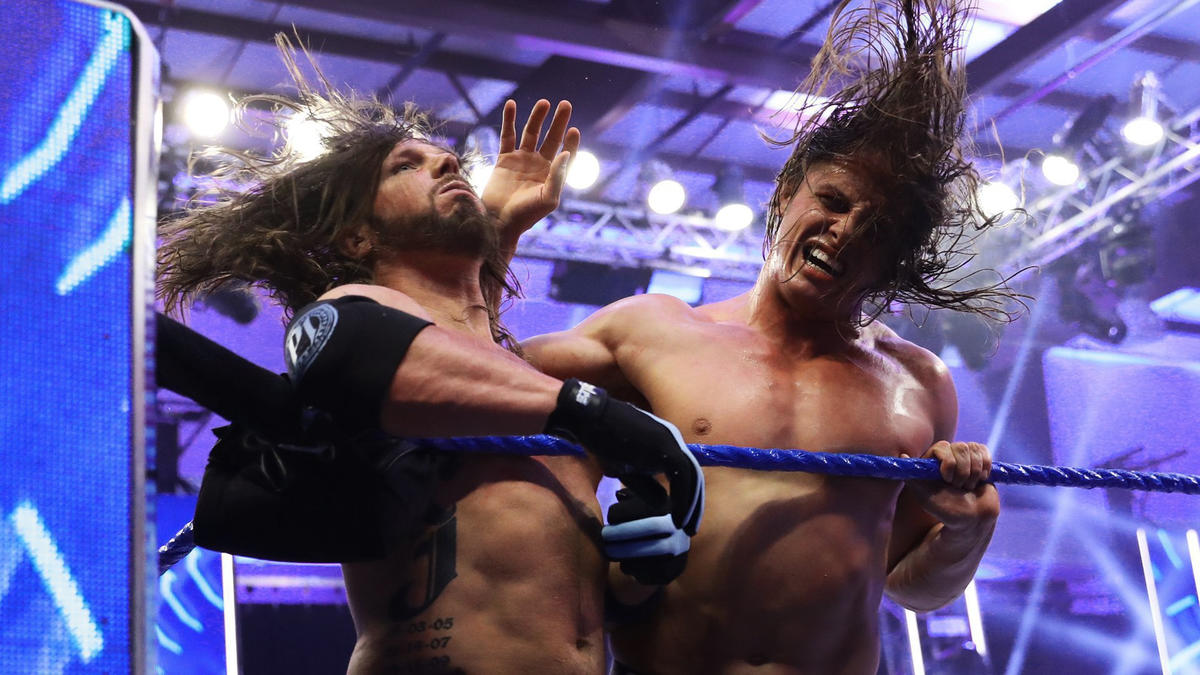 This set up the opening match of SmackDown between Matt Riddle and AJ Styles. Riddle hit AJ with the Bro-mission submission and went for the GTS. AJ countered and locked in the Calf Crusher. Riddle broke the hold as AJ flew back with a Phenomenal Forearm. But he got caught mid-air as Riddle hit the Bro Derek Tombstone to get the win.