Heading into this week’s Smackdown, WWE had two semifinals set in the form of Daniel Bryan vs. Jeff Hardy and AJ Styles vs. Elias. The winners of these two matches were about to meet in the final, at a later date. But, things changed after what transpired during the opening segment of SmackDown.

In a controversial angle, Elias was seen injured in a car crash incident that took place outside the WWE Performance Center in Orlando. An intoxicated Jeff Hardy was the alleged person to blame for as it was his rented car that got crashed. Elias was taken away to a hospital in an ambulance while Hardy was arrested by the Orlando police. 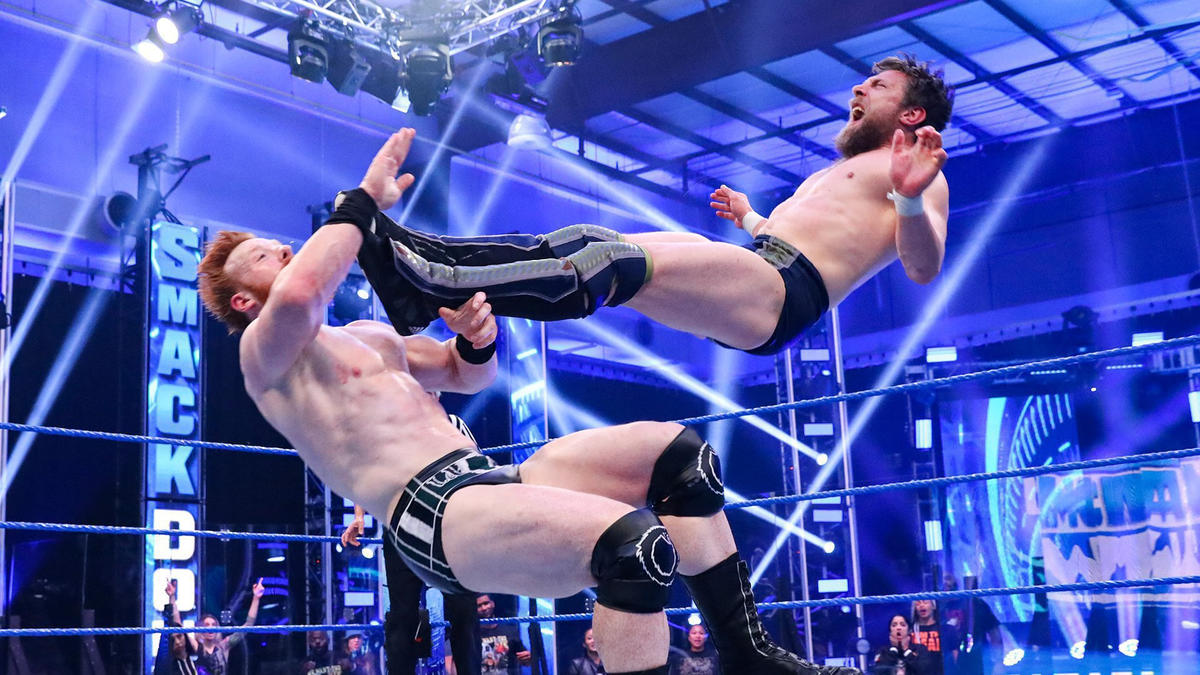 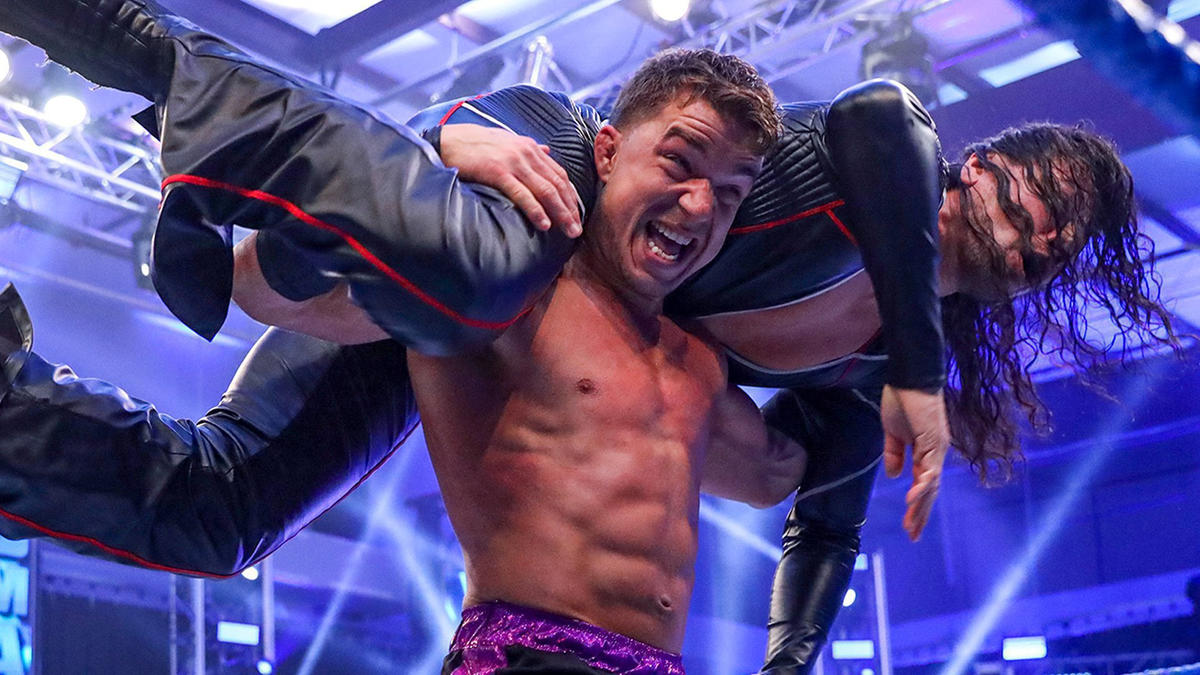 He then faced Bryan in the Smackdown main event but came up short via interference from Jeff Hardy who returned to the Performance Center providing a distraction. Bryan took advantage of it and hit a Flying Knee to secure the win and roll into the final match. AJ Styles received a bye to the finale who now waits for Bryan, two weeks from now.

AJ Styles vs Daniel Bryan for the vacant Intercontinental title will take place just two days before the WWE Backlash pay-per-view event that is on the go-home edition of Friday Night SmackDown. The title was declared vacant by WWE after they stripped Sami Zayn of it.

Zayn is said to be in an incompetent state due to injury, but in reality, he chose not to work WWE TV tapings during the coronavirus pandemic due to potential health concerns. There’s no update available on the potential comeback of Zayn.