WWE continues to tape episodes of WWE Raw and Smackdown in the midst of the Coronavirus outbreak. It must be the lucrative TV deals with NBCUniversal and FOX Sports that are preventing them from filming weekly programs.

But the WWE officials are going through preventive measures to take care of their talents and employees as much as possible to get stay away from the Coronavirus, as revealed by Charly Caruso on social media. 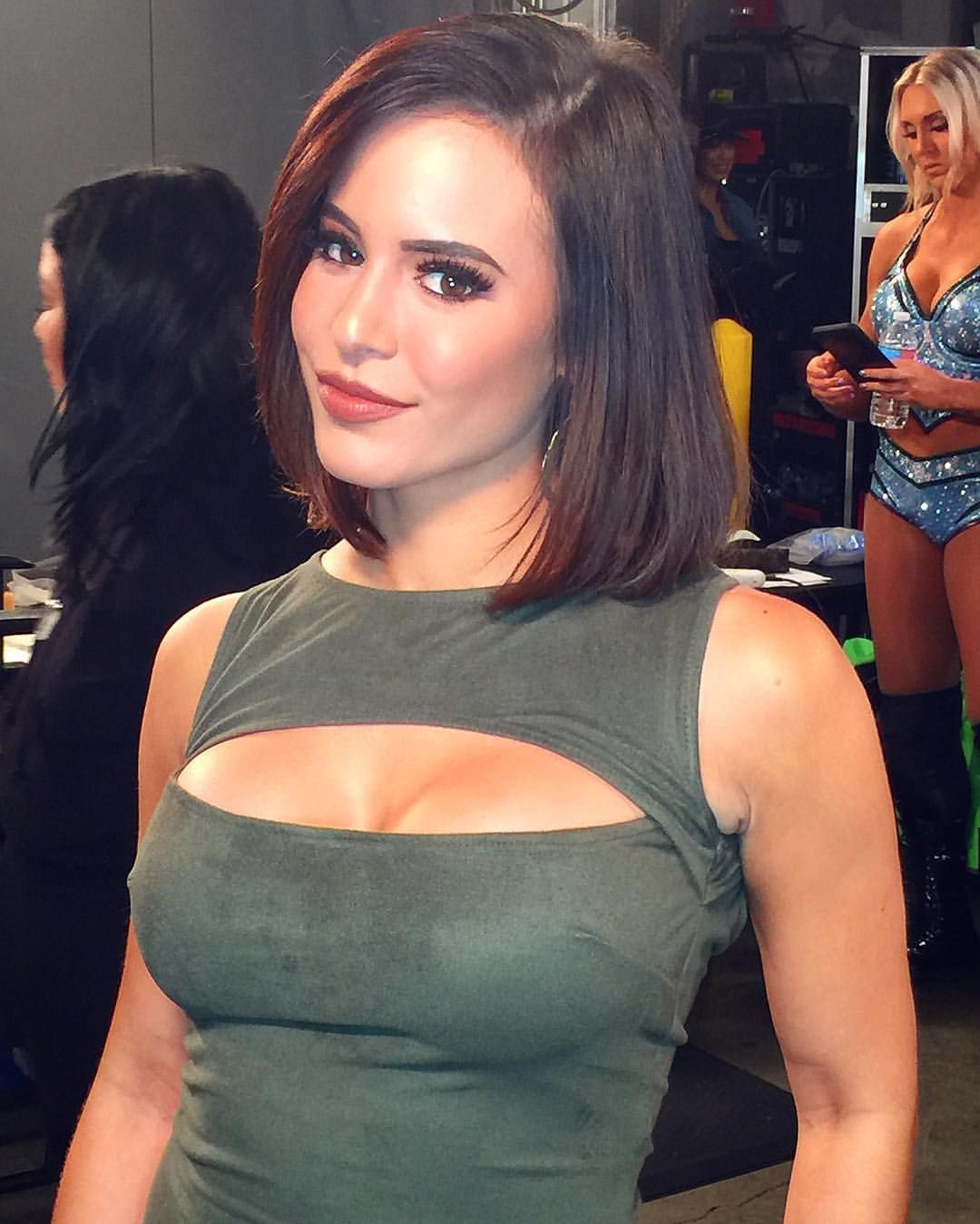 The WWE Raw commentator posted an Instagram Story from backstage at the WWE Performance Center in Orlando, Florida to show a precautionary measure adopted by WWE while they were taping WWE RAW during the coronavirus pandemic.

WWE is definitely taking precautions backstage at #RAW, as seen in this video Charly Caruso posted on her Instagram account pic.twitter.com/pNfJR7UqmJ

As seen in the given media below, Charly Caruso posted a clip of hair & makeup artist Valentina Costa wearing a mask. It appears to be a standard surgical mask, not an N95 protective mask, while she was applying Charly’s makeup.

News in Photos: How WWE Stars Are Dealing With Coronavirus Lockdown

The ESPN employee was seen conducting an interview with Shayna Baszler in the middle of the ring to promote the latter’s match against Becky Lynch at Wrestlemania 36.

The other preventive measures adopted by the WWE in the wake of the coronavirus pandemic are as follow, as noted by wrestlingINC.com,

“WWE has made all talent and staff participate in medical testing before they’re allowed to enter the Performance Center for the tapings that are being held there due to the COVID-19 outbreak. WWE is also limiting the number of people allowed into the building. It was reported earlier today that WWE has all employees “locked down” in a local Orlando hotel, apparently keeping them there until it’s time to tape at the Performance Center and other locations.” It is also reported that WWE has taped SmackDown and 205 Live episodes this past Friday followed by WWE NXT episodes on Sunday. They filmed RAW, last night and should film some more RAW contents tomorrow for next week’s edition. 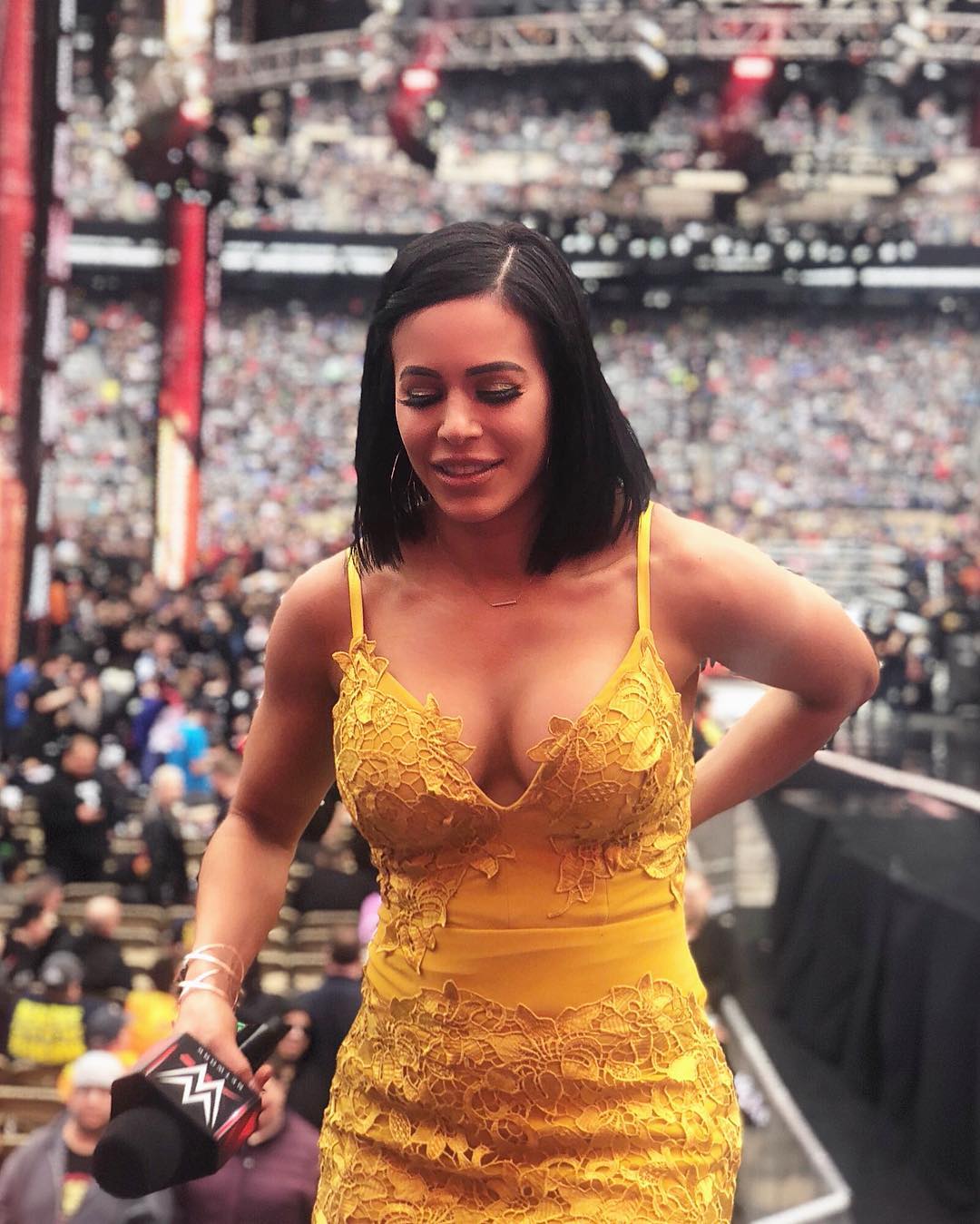 The WrestleMania 36 tapings are reportedly due for this Wednesday and Thursday. It would for the first time that the biggest event of the year won’t be airing, live but in a taped format.

WWE is utilizing its employees on an alternative basis unless it’s completely necessary to report someone to the PC. Names like Charly Caruso thus can spend times more around beach doing BBQs, as revealed in recent social media updates. After all, staying home is the safest option to prevent coronavirus from creating havoc.