WWE Superstar Zelina Vega is one of those female names who love to drop thirst trap photos on the social media account to gain more fans against her official account. She came up with the latest one in the series that is pretty unique. She dropped a new photo on Instagram that shows her getting a little close to a snake! 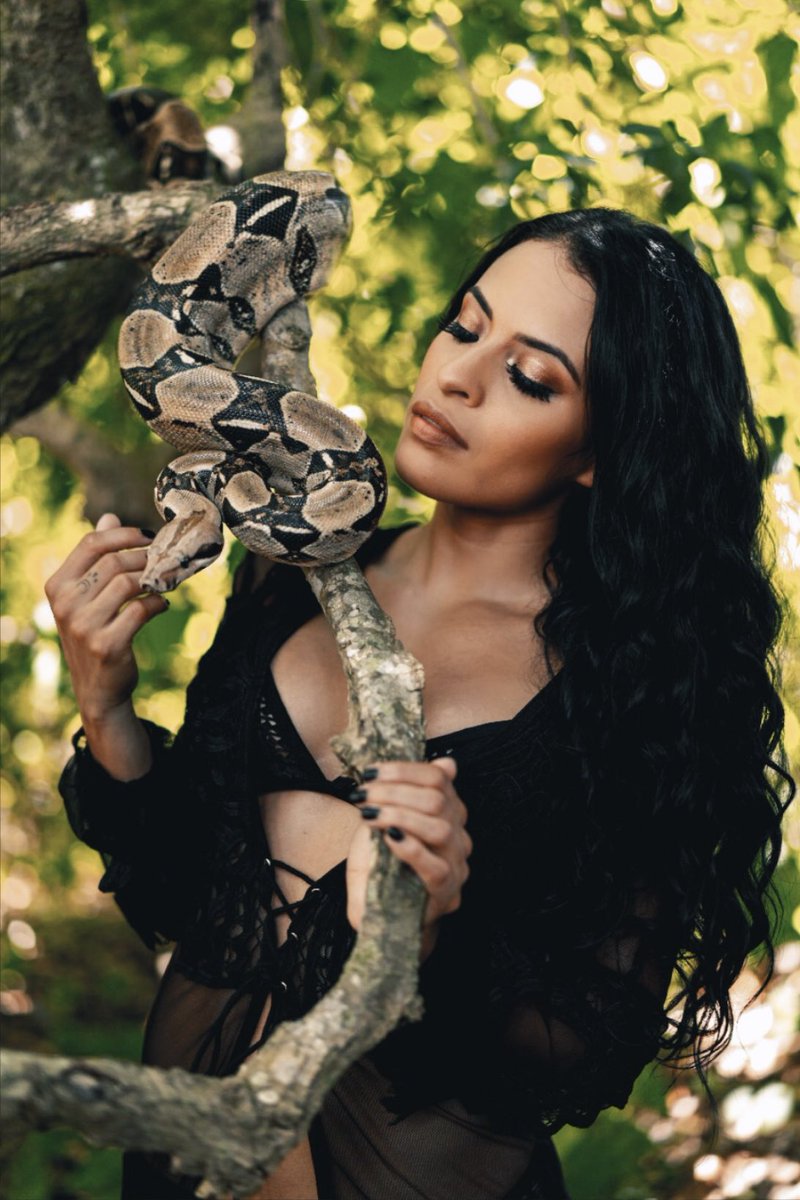 Daniel Forero was the photographer to capture the perfect shot of Zelina Vega and the snake. He’s the same man behind the recent photoshoots Vega, Scarlett, Taynara Conti, Deonna Purrazzo, and more. This new one is pretty exceptional that’d be a great addition in her resume. Also, this would increase his demand among the WWE female superstars.

Capturing a snake wasn’t the special attraction in the photo though as Zelina Vega didn’t let the opportunity go away from hands to shine in the picture. She was clad in a lingerie cloth forcing the fans to glue their eyes on the manager of Andrade. She’s become quite the visual delight on Monday Night RAW and this photo is yet another example.

Zelina Vega is a regular roster member on WWE Raw who doesn’t perform inside the ring despite having the capability. Her current role has only grown as a manager for the former United States Champion Andrade and Angel Garza. The fact that she’s able to garner attention from social media posts, goes well for WWE career, as well as for her clients. 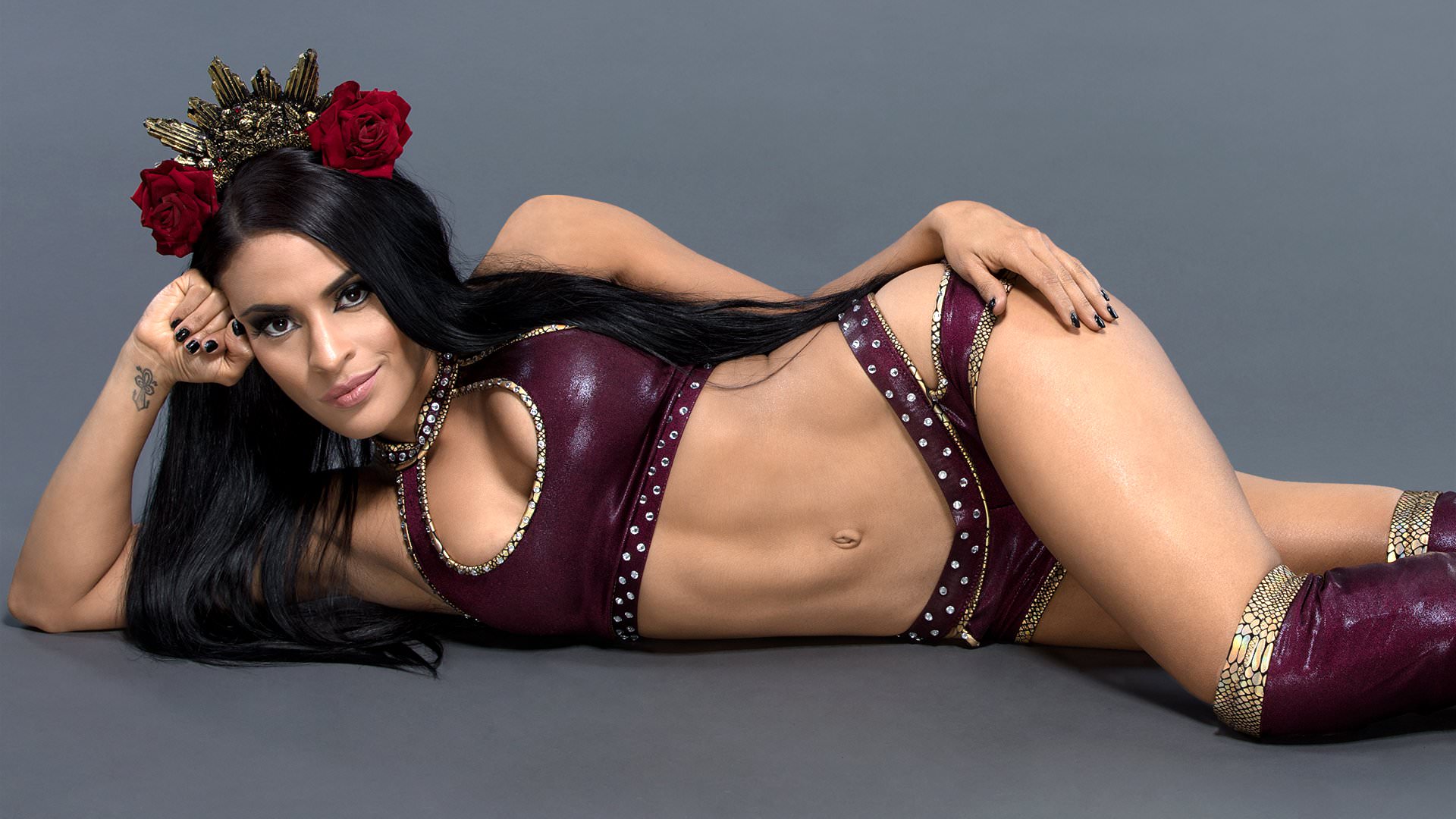 During an appearance on the Busted Open podcast, Zelina Vega was asked by the host Bully Ray and Dave LaGreca whether she’s okay with putting away her wrestling boots and permanently becoming a manager.

“No, wrestling was my first love and I’ll never grow out of that,” Zelina Vega answered. “I’ll never feel fulfilled unless I get that run. I truly feel as a singles competitor, that’s going to be a whole new level.

“Right now my job is to put the other guys over, but when I bring it myself, I don’t think people will be ready for that. When it’s going to happen, there’s going to be no stopping me there. When I mean that, I mean everybody.”

Vega last wrestled against Bianca Belair on the Raw after WrestleMania that was a last-minute change to the show.